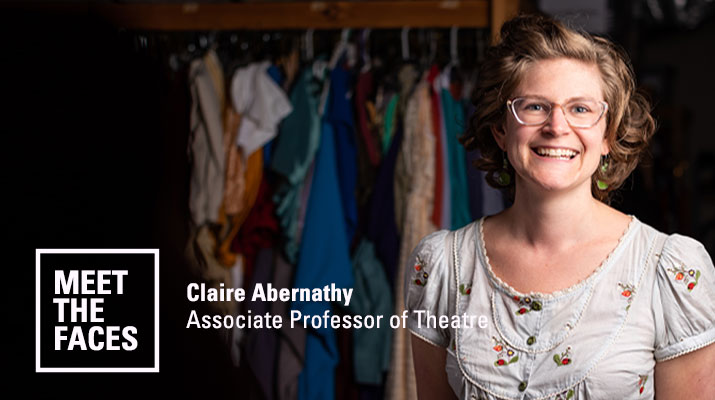 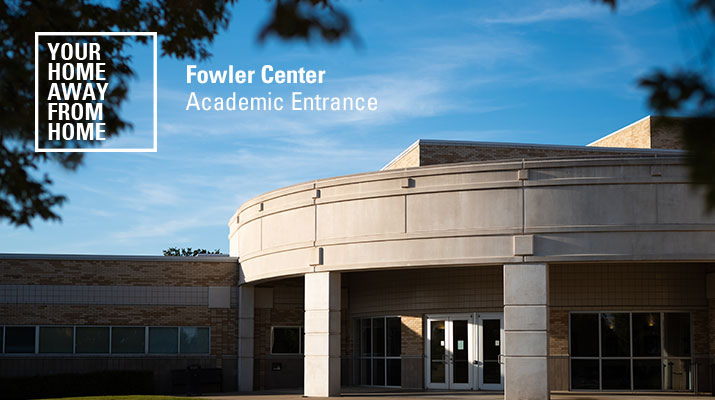 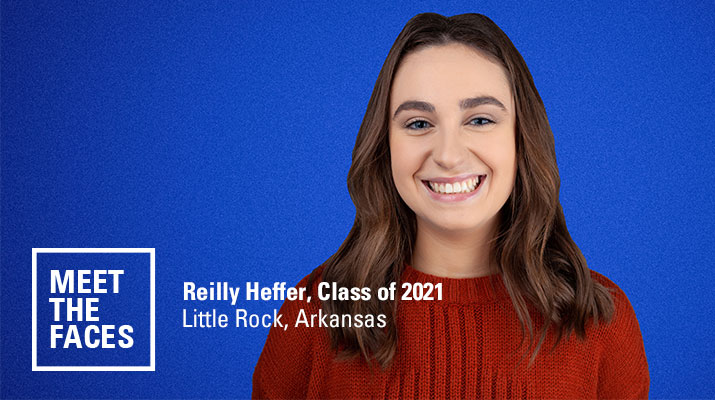 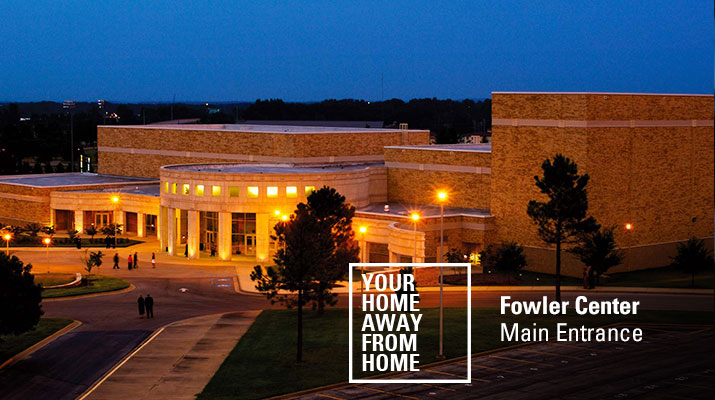 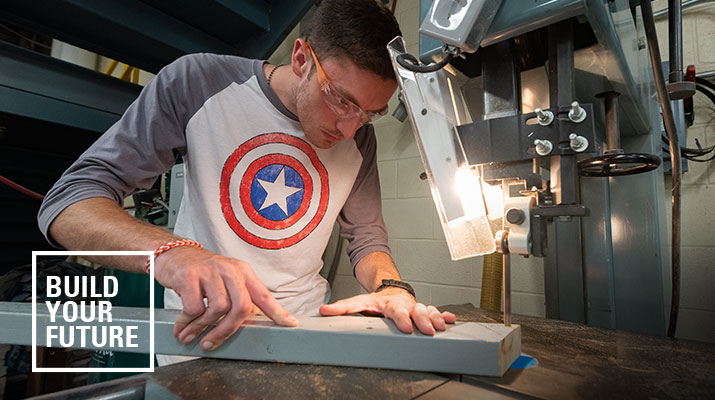 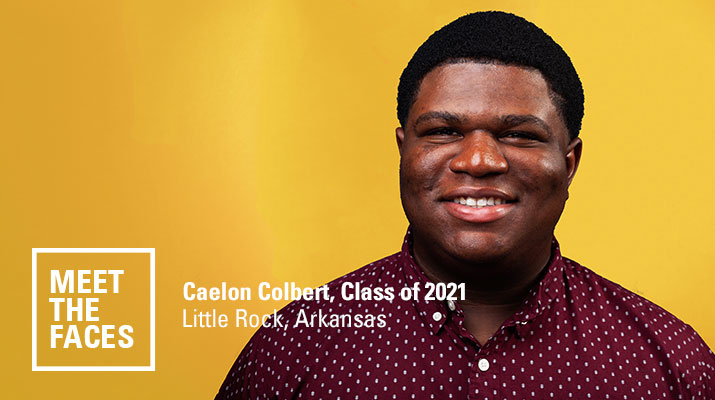 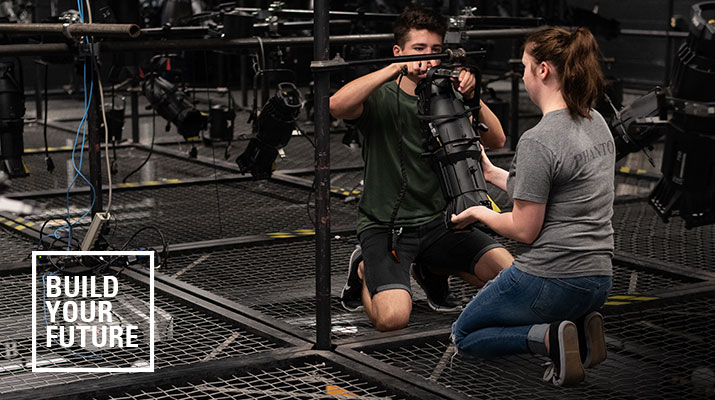 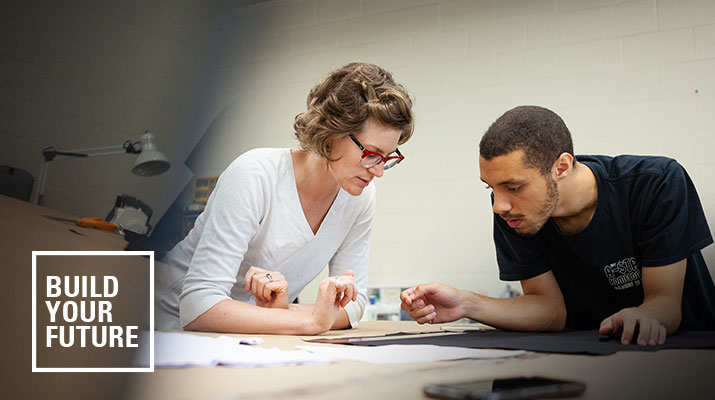 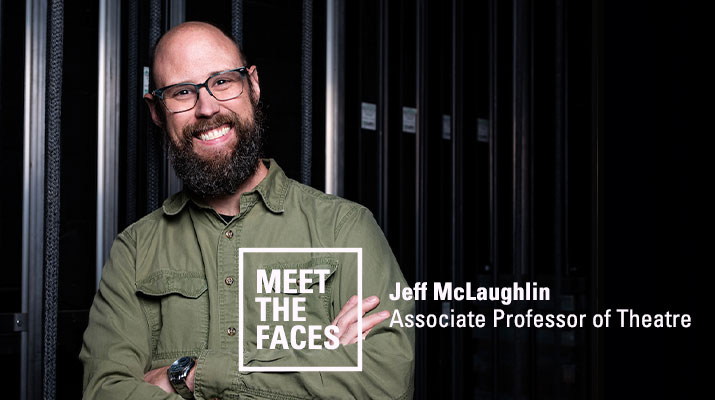 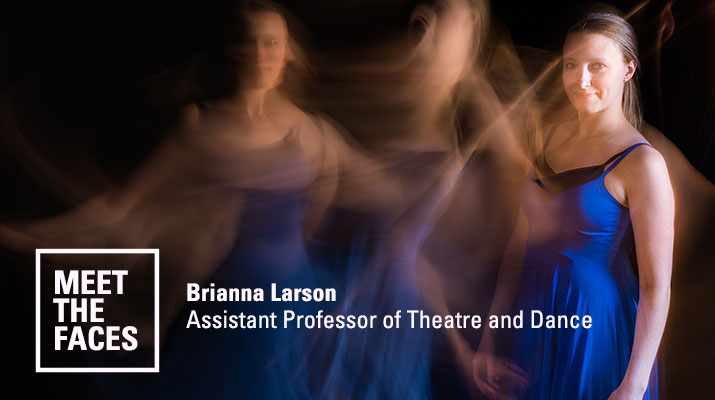 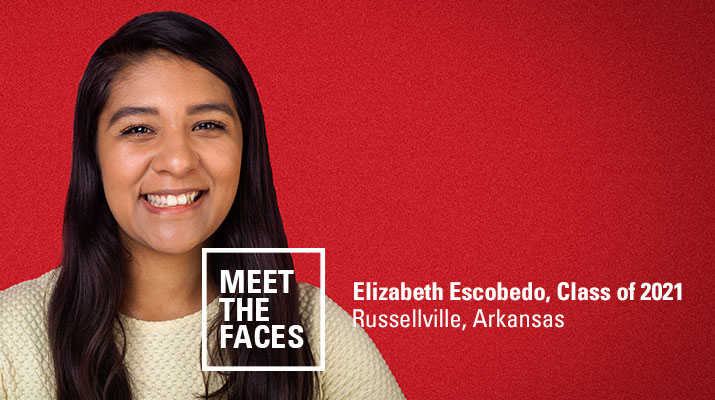 Welcome to the
Department of Theatre

Whether you see yourself on a stage in New York, behind the scenes in Hollywood, in front of your own classroom or changing your corner of the world, we can help you get there.

Studying Theatre at A-State means when you learn something in class, you’ll have a chance to put that learning into practice the same day in our vibrant production program. Every aspect of our productions is driven by students applying what they’ve learned. Every student registers for Practicum, a course in which students undertake major creative and technical responsibilities while receiving faculty mentorship.

Come See for Yourself

To find how you fit at A-State Theatre, join us for a campus visit. Email Theatre@AState.edu to schedule your visit today.

Check out our new viewbook to learn more about the Department of Theatre, our current students, and members of the faculty.

Not only do our students shine on stage, they shine in front of the camera. Before each production, the cast shoots a theatre preview where we meet the cast, characters, and learn about the upcoming show. 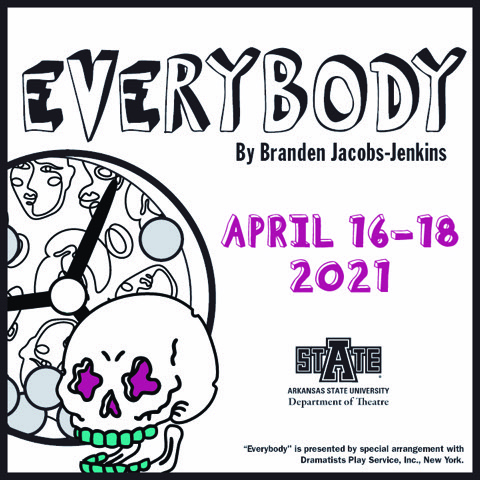 Everybody By Brandon Jacobs-Jenkins, directed by Virginia Hirsch
This very modern riff on the fifteenth-century morality play, Everyman, follows Everybody as they journey through life's greatest mystery—the meaning of living. 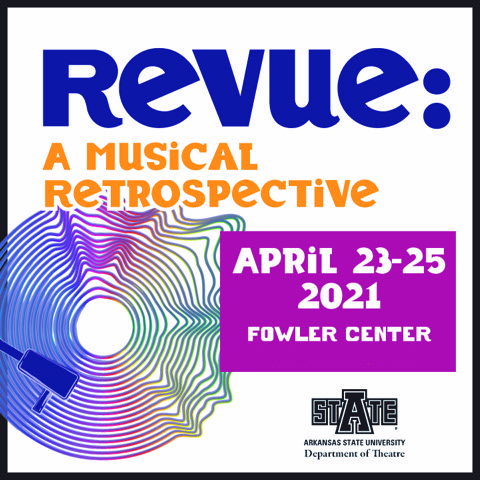 REVUE: A MUSICAL RETROSPECTIVE
Directed by Brianna Lucas Larson, Music Direction by Jason Eschhofen
Join us on a journey through musical theatre from 1900-2000. Audiences will experience a sampling of how the sounds of the stage evolved over the century.

Department of Theatre
Major in Theatre 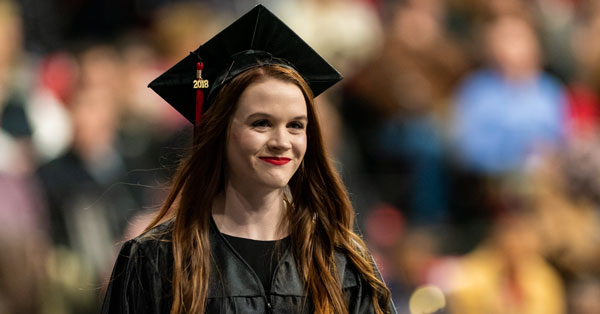 Arkansas State University’s Bachelor of Arts in Theatre degree provides students with professional-caliber training within the framework of a liberal arts education.