JONESBORO – An opening reception featuring the artwork of Jie Wu will be held Thursday, Dec. 4, from 5 to 6:30 p.m., in the Dean B. Ellis Library exhibition area.  The senior exhibition will continue through Saturday, Dec. 13.

Wu, a graduating senior in the Department of Art, was born in Guangdong, China. She began creating artwork at age nine when she was first introduced to Japanese anime. Although this inspired her to begin to produce pencil drawings, she did not consider studying art or pursuing a career in the art field before attending A-State.

Her father intended for her to follow in his footsteps and become a businesswoman.  This led her to A-State in 2009, where she began her studies as a finance major.  After a 10-month language course, she made the decision to change her major to graphic design. Wu said the choice was based on a very simple reason, “I like patterns more than numbers.” She was excited about her new studies, drawing with charcoal, using computer software to make patterns, and the fact that her sculptures allowed her to present her thoughts in a concrete way. Earlier this year, Wu added a minor of studio art with an emphasis in sculpture to her undergraduate degree.

Wu said that her studies at A-State have given her freedom, change and independence and that studying abroad has inspired her artwork.

Her work has been shown in several exhibitions on campus including, “For Each His/Her Own” at the Delta Center for Economic Development, and “21 Days” in the Fine Arts Center Gallery. While at A-State Wu was awarded a grant-in-aid scholarship and was a member of AIGA, a professional association for design.

After graduation Wu intends to pursue a career as an artist in her own studio.

The exhibition area is on the third floor of the Dean B. Ellis Library.

Concurrently a second senior exhibition will be held at Bradbury Gallery in Fowler Center.  Both opening receptions and exhibitions are admission free and open to the public.  For more details email bradburygallery@astate.edu, visit the website at bradburygallery.com or call (870) 972-2567. 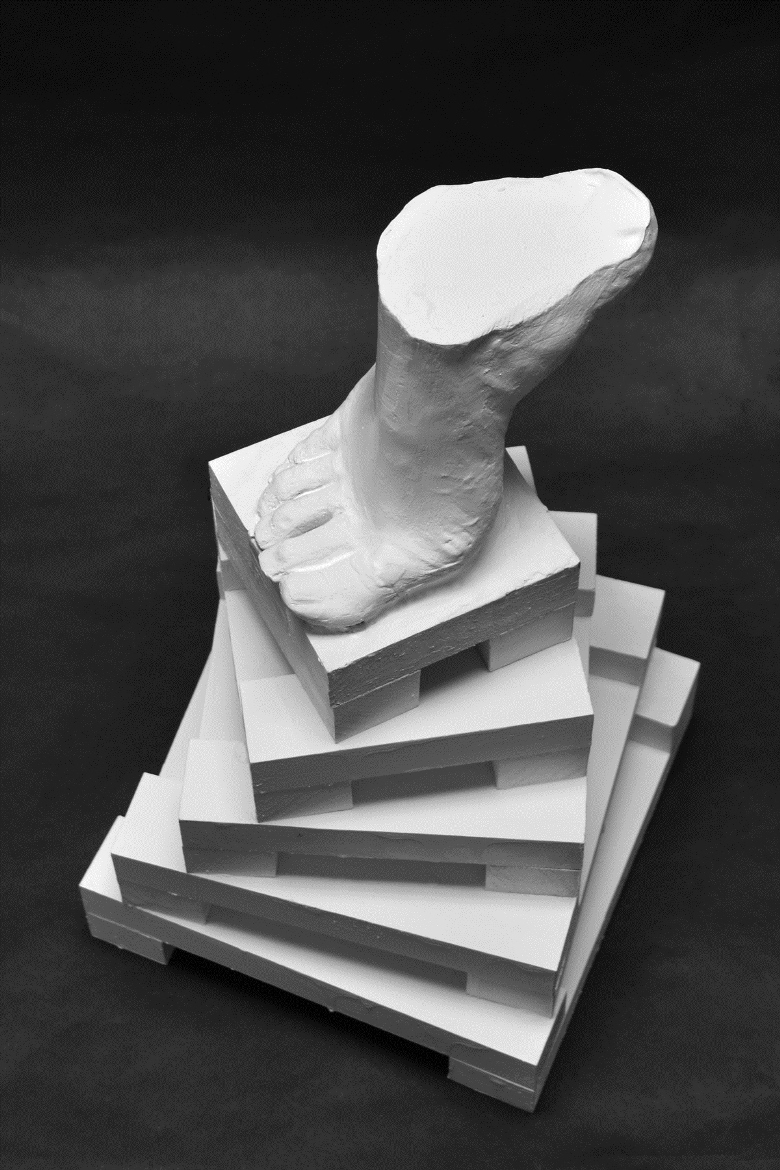