JONESBORO – Bradbury Gallery at Arkansas State University will host the 2014 Fall Senior Exhibition with an opening reception Thursday, Dec. 4, from 5 to 6:30 p.m.  Artwork by graduating students in the Department of Art will be shown.

Students whose work is featured in the exhibition are Jessica Corder of Paragould, Amber Denton of Manila, John Funderburg of Jonesboro, Victoria Morgan of Pocahontas and Deborah S. Schmidt of Jonesboro.  Their paintings, ceramics, sculpture and photographs will continue on display through Saturday, Dec. 13.

Corder is a senior at A-State who is working on her Bachelor of Fine Arts degree with an emphasis in painting. Her work has been featured in several group exhibitions such as the “2014 A-State Art Student Union Juried Show” and the 2012 and 2013 “Spring River Artists Guild Art Show and Competition” held in Hardy.  Earlier this year Corder was awarded the “Arkansas State University Create @ State” solo exhibition held in the student union.

After graduation she plans to continue her studies in graduate school.

Denton is currently working towards a Bachelor of Fine Arts degree with a focus on photography.  Several examples of her black and white photographs are included in the exhibition along with three of her watercolors.  As an art student at A-State, she was recognized several times for her academic achievements by being on both the Dean’s and Chancellor’s Lists.

Upon completing her degree, she plans to attend graduate school and to study art education.

Funderburg was born in Fayetteville into a family of painters including his grandmother Jean Turley and his mother Lisa Funderburg.  He has continued the tradition, predominately as a figure painter, working in both oils and acrylics.

After receiving a Bachelor of Fine Arts degree with an emphasis in painting this spring Funderburg intends to attend graduate school and continue painting.

Morgan, a Bachelor of Fine Arts in education major at A-State expects to graduate next May. Her artistic tendencies were obvious from an early age.  She drawing, painting, and building at two years old. Her artwork has been seen in several festivals in Arkansas including the “Alive After Five Art Stroll” in downtown Jonesboro, the “Old Timer’s Festival” in Van Buren, the “2nd Annual Reyno Spring Festival,” the “Night of Music and Arts” at the A-State Chancellor’s Residence and “Jewels to Junk” held at the Monkey Market in Jonesboro.  She was also included in the 2013 “A-State Art Student Union Juried Show” and she twice received an A-State Department of Art Scholarship.

After graduation she plans to apply her education and passion for art and children by becoming a teacher.

Although Schmidt has traveled extensively and enjoyed a lucrative career in engineering, she has always been drawn to making art, mostly in the form of painting and drawing.  This December she will accomplish her years-long goal by receiving a Bachelor of Fine Arts degree from A-State.  It is her intention to then become a fulltime practicing artist.

Schmidt holds an Associate of Science degree in graphic design from the Brooks School of Design where she did her internship with the American History Museum at the Smithsonian, in Washington D.C.  She also holds numerous certificates and course completion credentials for the computer sciences, networking communications, and computer chip design.

Concurrently a second student exhibition, by Jie Wu, will be held in the third floor exhibition area located in the Dean B. Ellis Library.  The exhibition will continue through Saturday, Dec. 13, during library hours.  The opening reception for this exhibition will also be held on Thursday from 5 to 6:30 p.m.

Both opening receptions and exhibitions are admission free and open to the public.  Bradbury Gallery hours are from noon to 5 Tuesday through Saturday and 2 to 5 on Sunday and by appointment.  The Bradbury Gallery is closed on Mondays.  For more information email bradburygallery@astate.edu, visit the website at bradburygallery.com or call 870-972-2567. 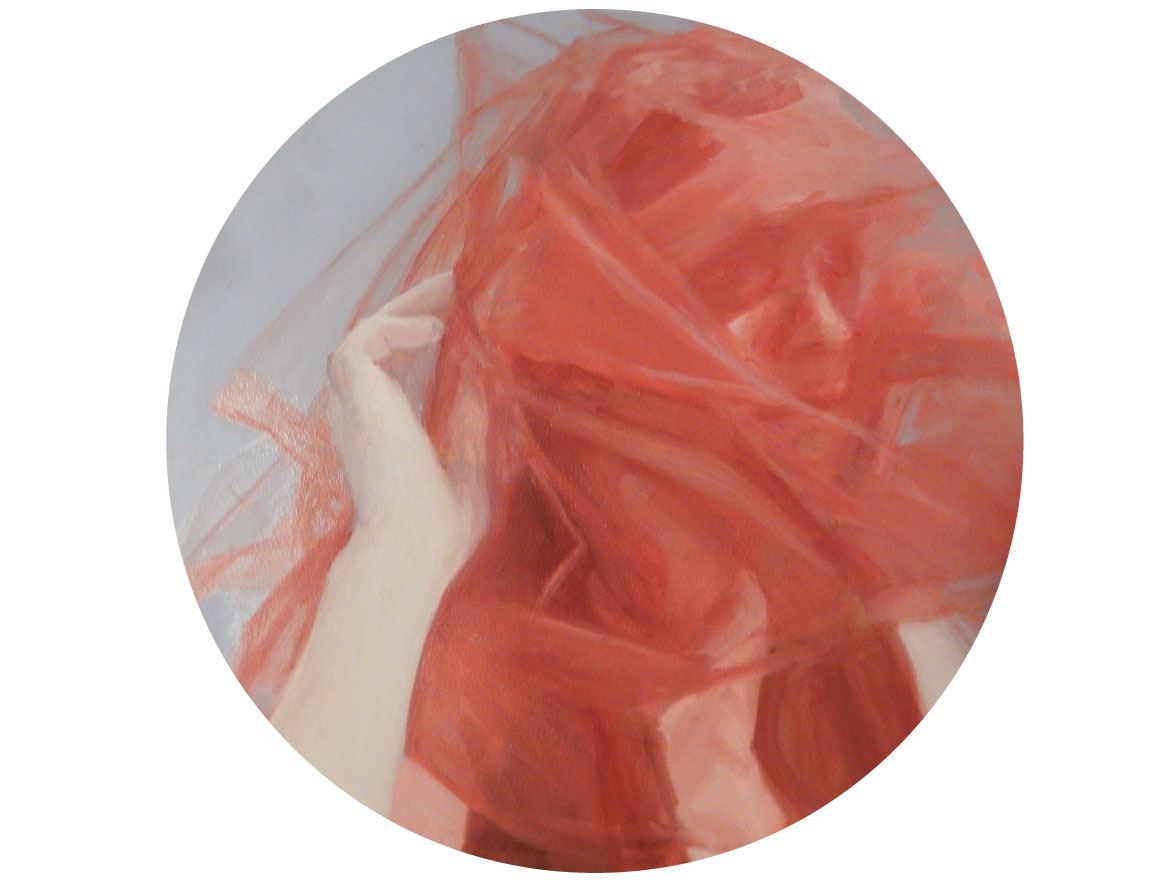 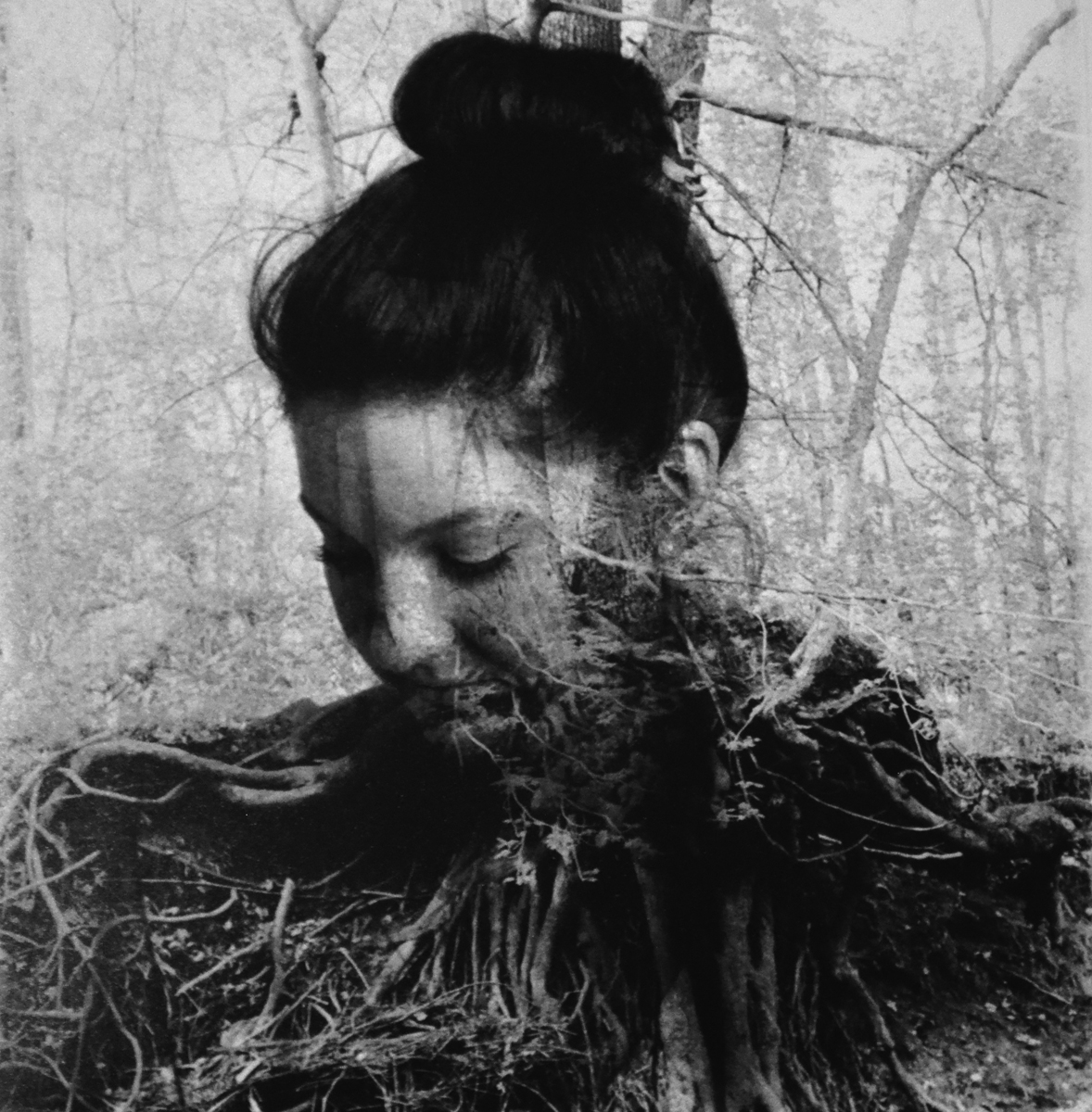 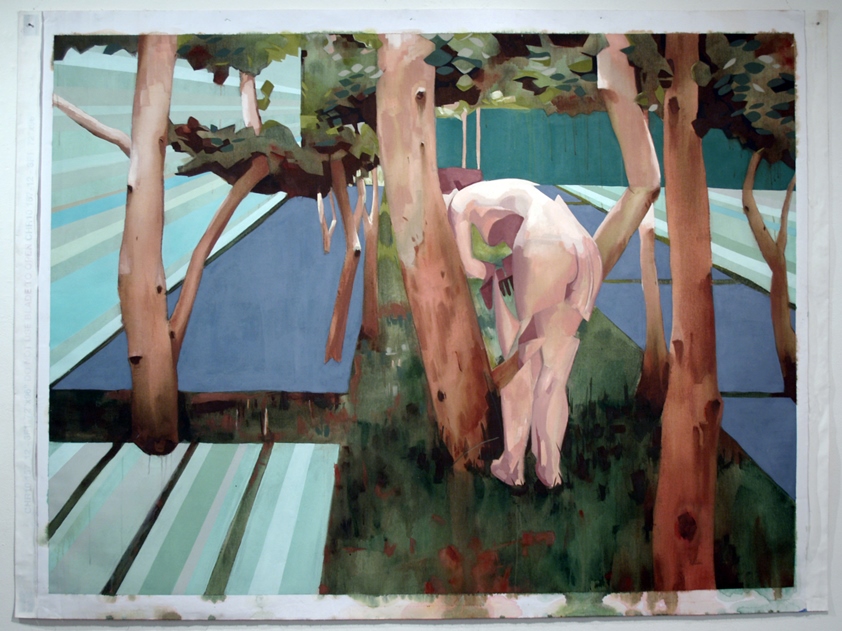 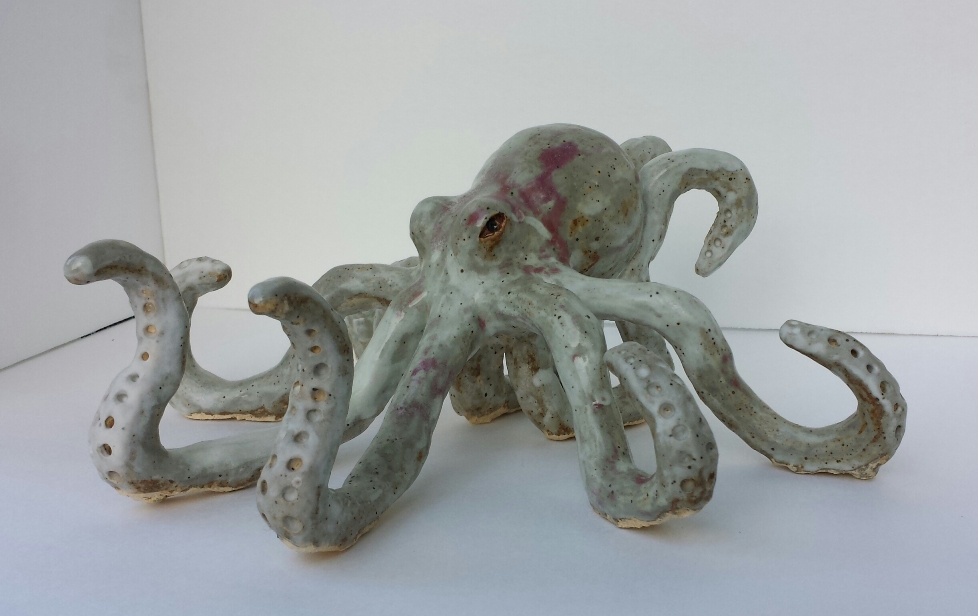