“Henry Torres is an incredible asset to the ASU System, and our System chancellors have long voiced their desire to see him in this role,” Welch said. “I am ecstatic about the leadership he will provide to our seven member institutions and the resulting cost savings that will emerge from a more collaborative approach.”

Creating greater synergies among campus networks and achieving additional cost savings through enterprise-scale contracts is one of the primary goals of establishing the new position within the system. Some of those efforts are already under way, Welch said.

“One of the recommendations of our recent Accelerate ASU study by Huron Consulting Group was to seek out opportunities for both efficiency and savings,” Welch added.  “As an example of one of those perfect opportunities, Henry has been leading our systemwide effort to bring all of our ASU System campuses into the same Enterprise Resource Platform for student records and financial software called Banner. It will give us both savings and greater ability to coordinate when students want to transfer among our member universities.”

Torres currently serves as the assistant vice chancellor and chief information officer at Arkansas State University, and he will continue to serve in that role for A-State with his primary office location on the Jonesboro campus.

“Henry has been a progressive force in our on-campus technology usage, and we’re looking ahead to his continued leadership for our work here on campus and across the entire system,” A-State Chancellor Kelly Damphousse said.

Torres joined A-State in his current role in February 2013 to oversee the operations of more than 60 information technology professionals.  Along with initiating traditional on-campus computing, he has worked closely with the campus Academic Affairs and Research division to standardize, upgrade and streamline classroom technology. His area also worked to improve and extend telecommunications and internet capacity for University Housing and assist with other upgrades in Student Services.

“We’ve been fortunate to have a consummate IT professional like Henry leading our on-campus systems,” said Len Frey, A-State’s executive vice chancellor for Finance and Administration and chief operating officer. “First in the Griffin College of Business and then in my current administrative position, I’ve had the privilege to offer Henry new job opportunities on multiple occasions. It comes as no surprise that President Welch would tap Henry to serve in this systemwide role. He’s managed one of our most complex offices within our division, not only overseeing staff, but a significant portion of our institution’s operating budget.  We’re looking ahead to how A-State can collaborate with our sister members in the ASU System on initiatives that Henry will be leading.”

Prior to becoming the administrator of Information and Technology Services (ITS), Torres was a noted faculty member and lecturer in the Neil Griffin College of Business.  He started teaching at A-State in fall 2002 and became a full-time member with the college as the director of the Interactive Teaching Technology Center in November 2007.

He has extensive private sector IT administrative experience, notably in the Northeast Arkansas area as the director of the high-tech start-up, Rural Sourcing.  Prior to moving to the region, he was an information technology executive working with a who’s who of major American brands including Walmart, Sam’s Club and Neiman-Marcus.

Earning his bachelor’s at Texas Tech University, Torres added his master’s from Henderson State University and is completing his PhD in business information systems at Kennesaw State University. 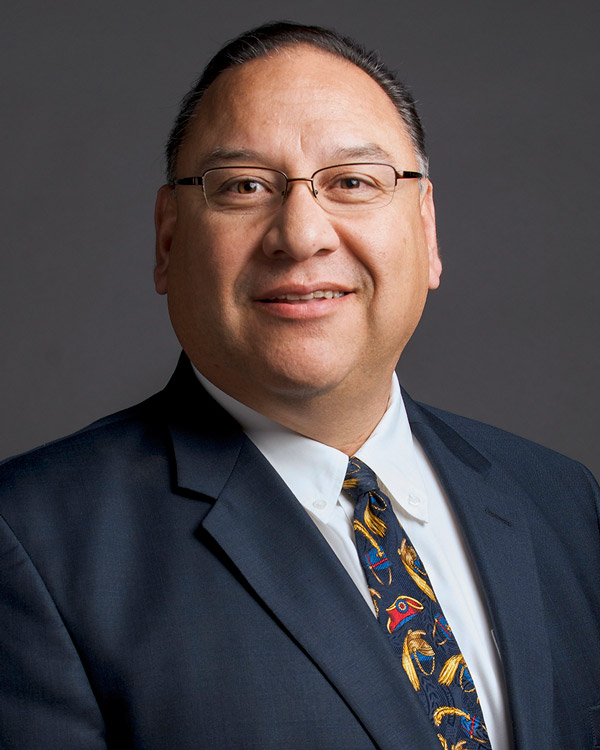