Lauren Schack Clark is on the faculty of Arkansas State University and Saarburg International Music Festival and School in Germany.  She has performed as a soloist and collaborative pianist throughout the United States, Europe, and China.  In 2017, she appeared as soloist with the New York Classical Players.  She has collaborated with faculty members of over twenty universities throughout the world, including the Vienna Konservatorium, Eastman School of Music, and the University of Michigan, and with principal symphonic players from such ensembles as the Boston Symphony, Slovenian Radio Symphony, and Cincinnati Orchestra. Dr. Clark has performed at the International Double Reed, Tuba/Euphonium, and Trumpet Guild Conferences, and at the American Viola Society Conference.  She has presented at the World Piano Conference and the MTNA National Conference, and at several state music teachers conferences.  She became an MTNA Foundation Fellow in 2015.  She served as the MTNA South Central Division Competition Chair and is currently the Chair for Arkansas. She holds degrees from Boston University, Northwestern University, and the Hartt School of Music.  Dr. Clark has recorded on the Centaur, Vienna Modern Masters, Emeritus, and Mark Records labels.  Website: www.laurenschackclark.com. 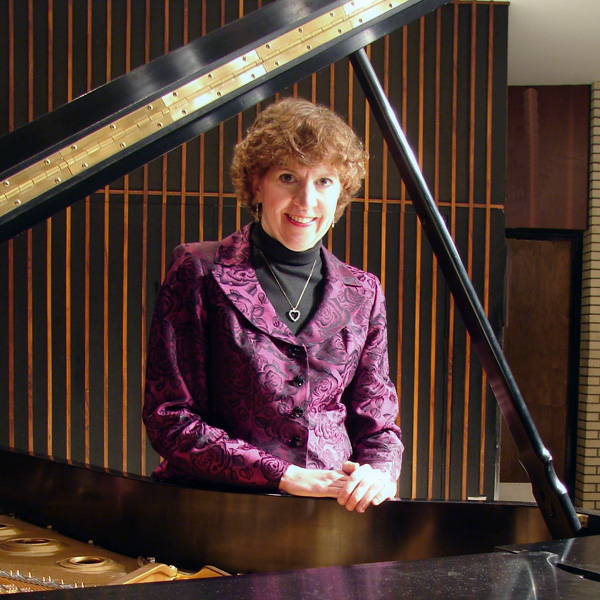