A native of Jonesboro Arkansas, Cody Ballard has been a musician a majority of his life as a woodwind multi-instrumentalist. He graduated from Arkansas State University in 2016 with a B.M.E degree and then moved to Cincinnati, Ohio to study at the prestigious University of Cincinnati- College Conservatory of Music, graduating with a M.M. in Jazz Studies in 2018. During his residency in Cincinnati, he performed with world-class musicians in the tri-state area of Ohio, Indiana, and Kentucky. He has had the opportunity to play alongside jazz greats such as John Von Ohlen, Brian Newman, Branford Marsalis, Phil DeGreg and others, as well as gaining top quality jazz education from names such as Craig Bailey, Scott Belck, Steve Allee, Rick VanMatre, James Bunte, Kim Pensyl, and many others. After returning back to his hometown of Jonesboro, Cody serves as Assistant Band Director at Paragould High School and remains an active musician in the community. He is currently working on composing new material to perform with his own group and is busy with numerous other projects. 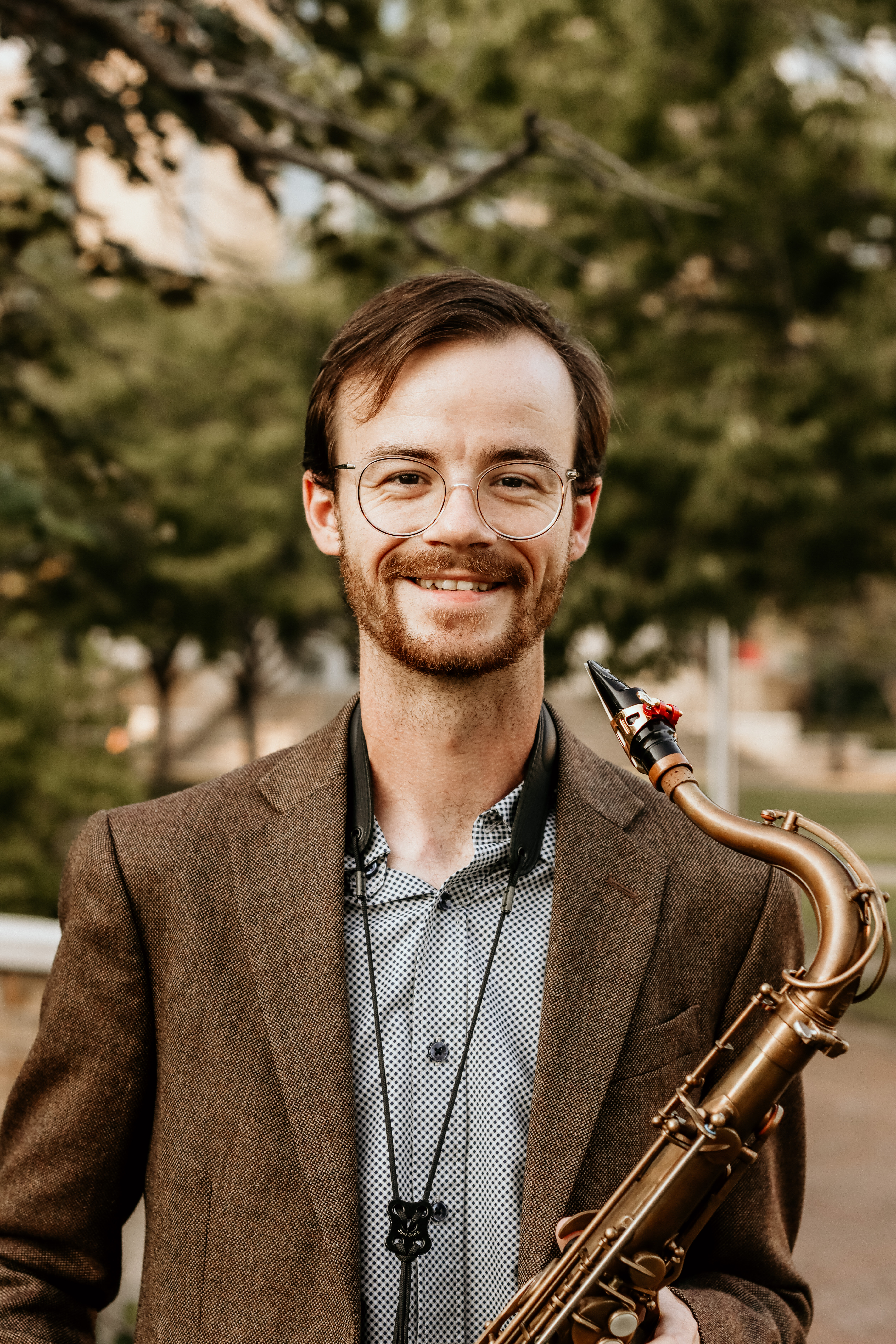