Dr. Abhijit Bhattacharyya took up his position as Inaugural dean of the College of Engineering and Computer Science July 1, 2019 at Arkansas State University. A graduate of the world-renowned Indian Institute of Technology, Kharagpur, India where he completed a Bachelor of Technology (Hons) in Mechanical Engineering, he got his PhD in Mechanical and Aerospace Engineering from Rutgers University. Following a postdoctoral stint in the Department of Aerospace Engineering at Texas A&M University, his first faculty appointment was at the Department of Mechanical Engineering, University of Alberta, Canada. He served at University of Alberta from 1997 – 2001. He moved back to the US in 2002 joining the University of Arkansas at Little Rock as Associate Professor. He has served as the graduate coordinator of the interdisciplinary doctoral program in Applied Science, served as the Interim dean, Donaghey College of Engineering and Information Technology, as well as the Interim Vice Provost for Research and Dean of Graduate School from 2016 through 2019.

He has made significant research contributions in the area of composite materials, thermomechanical characterization of smart materials (shape memory alloys and piezoelectric materials) and thin films, and Microelectromechanical Systems (MEMS). He has mentored two postdoctoral fellows, seven PhD graduates, five MS graduates as well as undergraduate student researchers and high school student researchers. He has been funded by NASA, NSF-EPSCOR, DOE, Army Research Office and Defense Advanced Research Projects Agency (DARPA). He is a Fellow of the American Society of Mechanical Engineers. 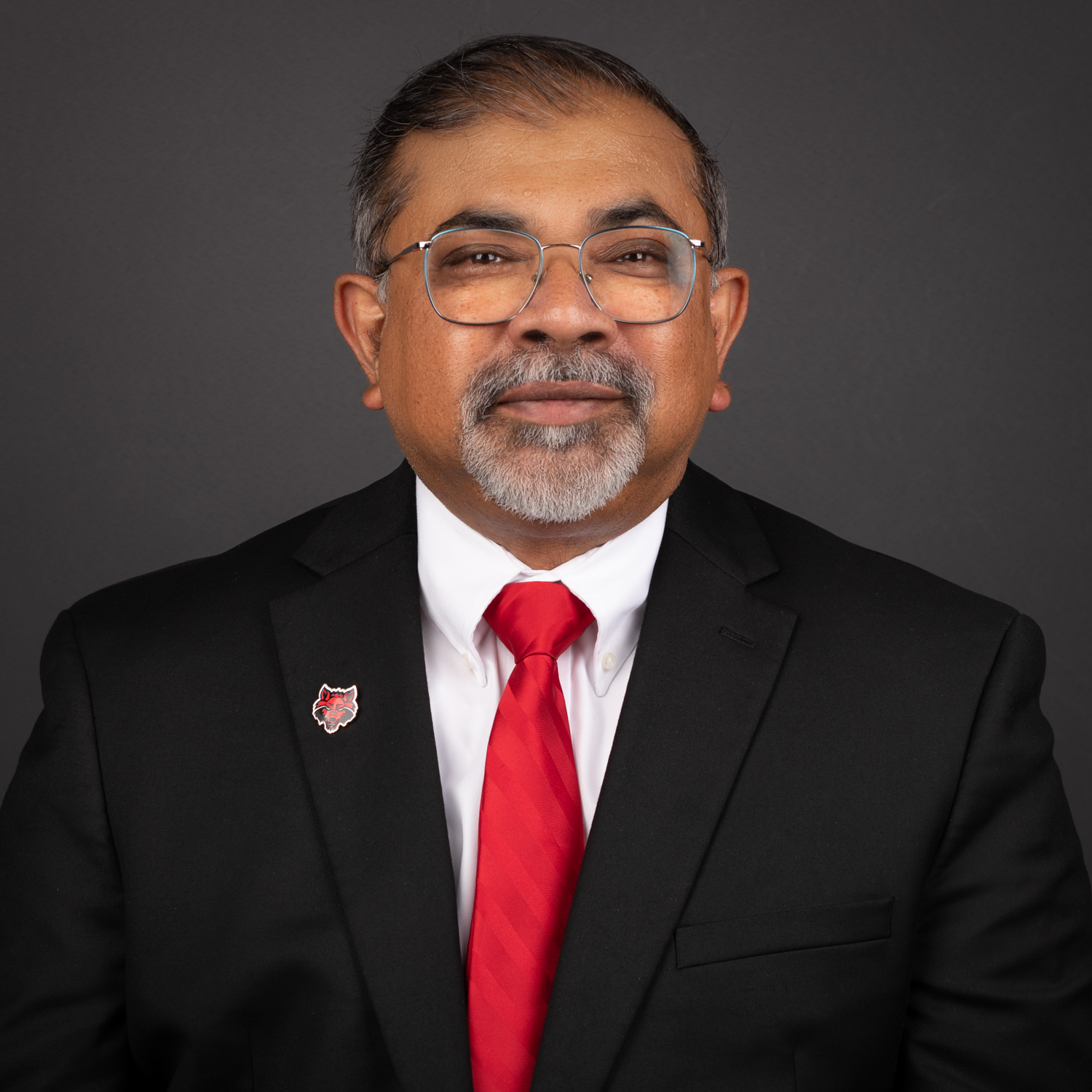