As part of the College of Business outreach, Torres was the key member of a high-tech company start-up where he helped create a software outsourcing company called Rural Sourcing, Inc. and developed it to $1.2 million of annual sales in 24 months. In addition to being on the cover of Computer World magazine in 2005 he was interviewed in many of the 55+ national publications where Rural Sourcing, Inc. was featured and he presented the replicable business model at over 19 technology conferences and economic development speaking engagements.

Prior to moving to Northeast Arkansas, Henry was an information technology executive specializing in areas of distribution, logistics, store operations and e-commerce. His career included executive positions with Wal-Mart, Neiman-Marcus, CSK Auto and Frederick's of Hollywood. While at Wal-Mart, he worked in warehouse administration, store operations, Sam's Club and the Latin America division. While at both CSK Auto and Frederick's he held positions as Sr. Vice President, CIO. Additionally, he was instrumental in developing the e-commerce channel for Frederick's and was part of an Internet start-up in Silicon Valley San Jose, CA.

Torres serves on the Board of Directors of several organizations including Accelerate Arkansas; Commerce Capital Development Company, LLC; The United Way; and Hispanic Community Services, Inc.; He resides in Jonesboro, AR with his bride and their three young daughters. 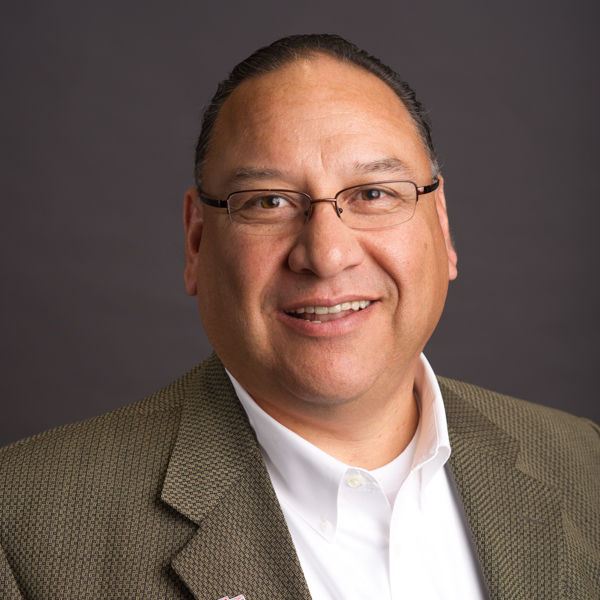