The 6th annual Learn@State symposium is a celebration of student learning where faculty and staff share student learning and success investigations. Learn@State is virtual this year, but will be interactive to fulfill this year's theme: A Day of Connection. Snack Bags were delivered to your College, Department, or Unit’s office so please stop by and get your goodies for the conference.

Below you will see the schedule of events for the entire day.
Learn@State: A Day of Connection will be held by Zoom. The event will be in “meeting” mode so we can see and hear you. There will be interactive sessions with all speakers; time for Q and A; and other virtual engagement tools used such as chat, polls, and drawings. However, you are welcome to turn off your camera and enjoy the sessions. Summer DeProw, Mary Elizabeth Spence, and Kevin Hennings will be your hosts and moderators for the celebration. Please join us all day or in between classes and meetings! 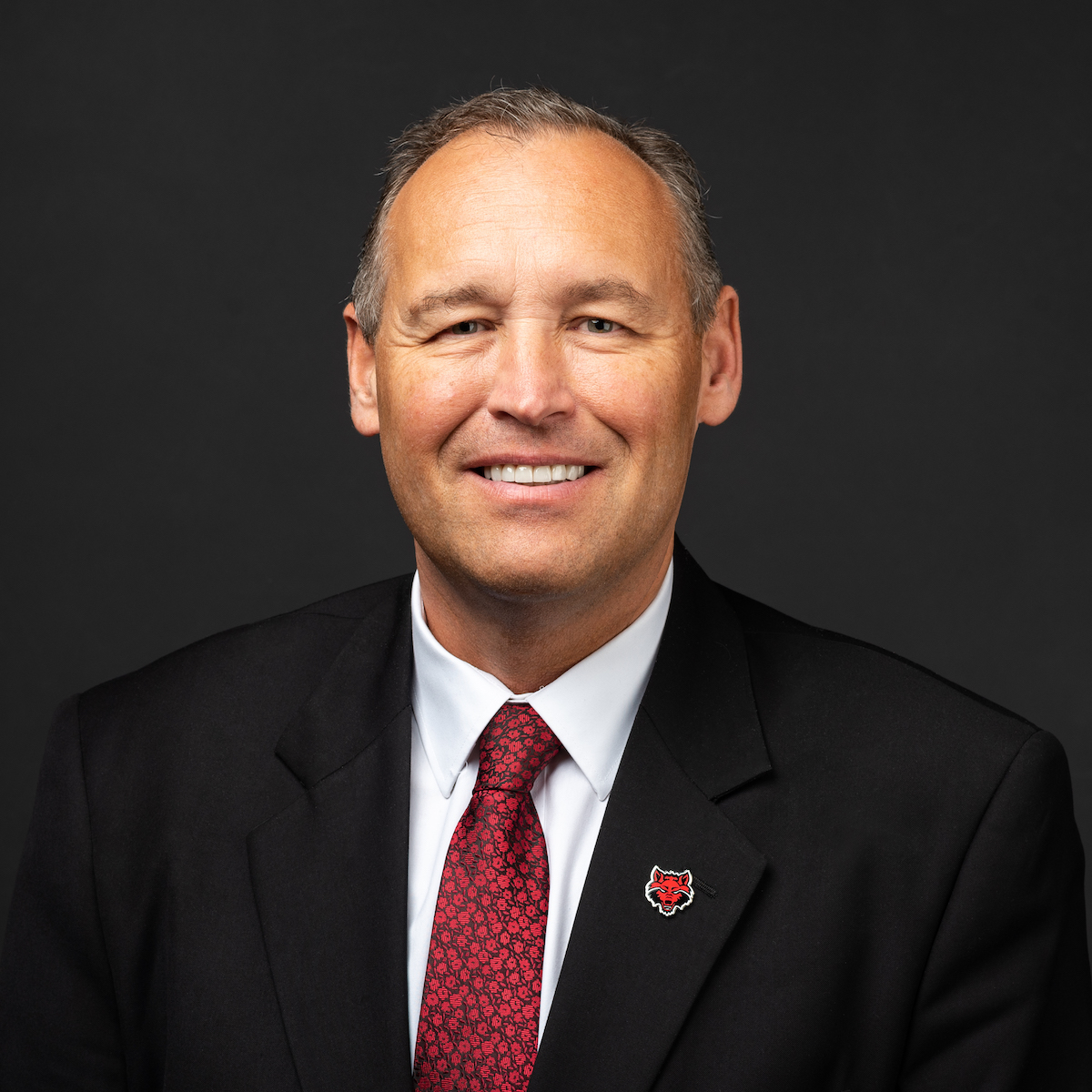 "As we were reminded throughout the course of the pandemic, our professors and instructors care deeply about college teaching and learning, and there is no better indicator of that than seeing their participation in Learn@State." 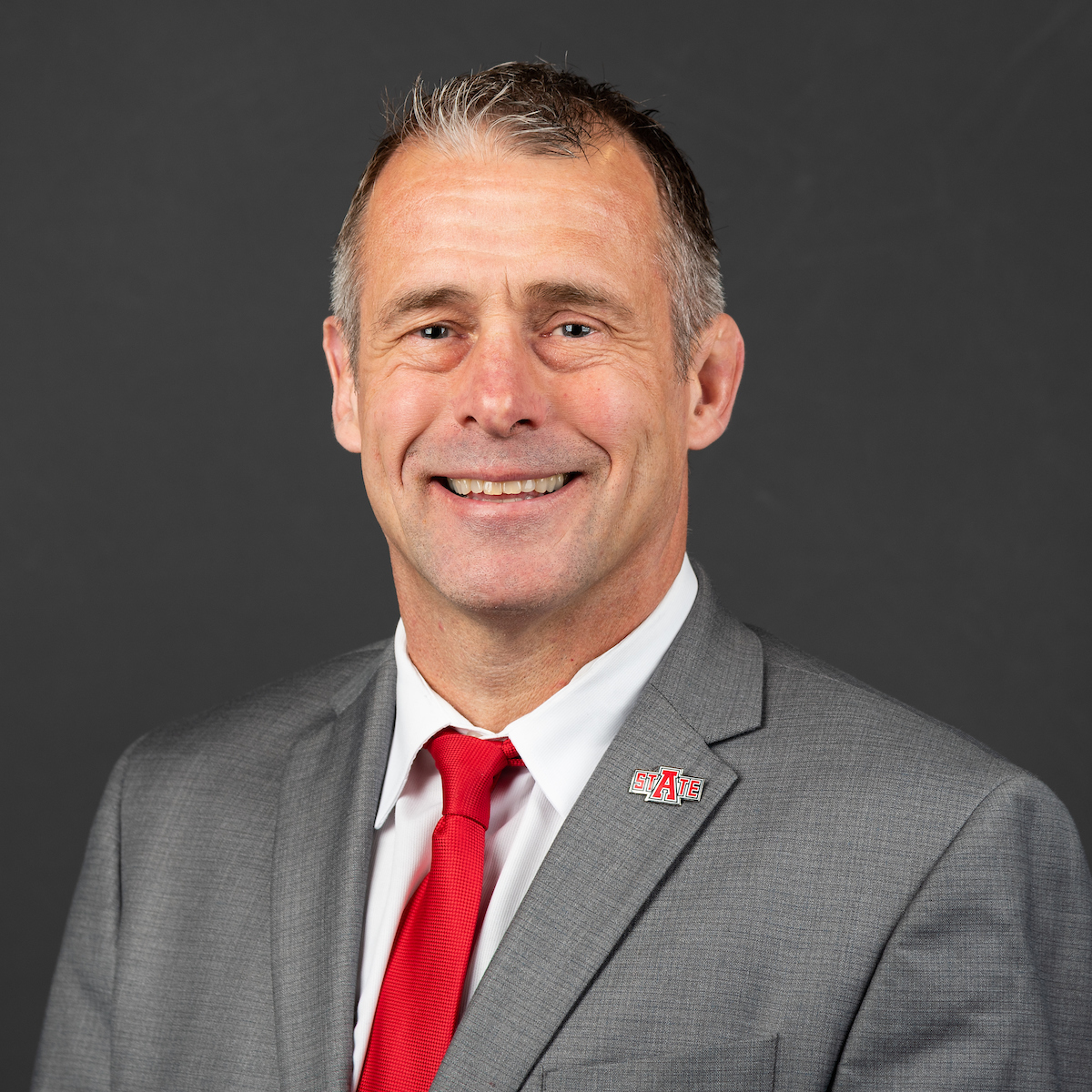 "This year’s theme is “A Day of Connection,” to help foster a community of learning on our campus while bringing everyone together virtually to support you and your teaching, learning, assessment, and retention efforts. Learn@State not only celebrates the featured success stories, but also aims to encourage continuous improvement in every classroom and learning endeavor through the sharing of ideas, information, and knowledge." 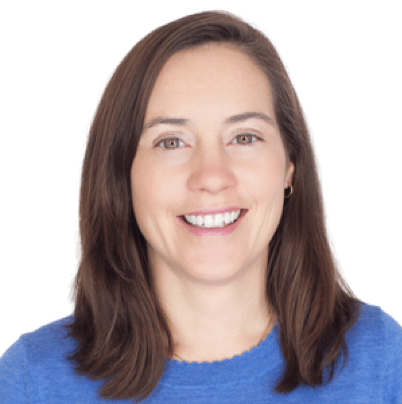 She has dedicated her career to the study of teaching and learning working with students and training teachers from the elementary school level through graduate school. Macharaschwili is inspired by how effective teaching practice makes an incredible impact on student learning. Initially a consumer of ACUE resources through work with fellow faculty members in the development of a First-Year College Seminar program, she is thrilled to be able to share her experience and expertise in serving faculty and students in her native Midwest region.

Macharaschwili is a certified teacher, administrator, and educational consultant. She served as a tenured professor and Department Chair of Education at Holy Cross College and as a professor in the University of Notre Dame’s Alliance for Catholic Education. Her research includes the study of the effectiveness of online and blended learning environments. Other research interests include professional development, first-generation and minority student success, language learning, New Literacy Studies, and the implementation of best practice in teaching and learning.

Macharaschwili earned a BS in Elementary Education from Indiana University, Bloomington with a bilingual endorsement and a specialty in Spanish. She holds an MSEd in Elementary Education and an Administrator’s License from Indiana University, South Bend. She returned to Bloomington to complete her PhD in Language, Literacy, and Culture Education with a minor in Educational Leadership. Her strengths and experiences are in the implementation of innovative programming to promote student success through collaboration and innovation. She is passionate about advocating for students by supporting those who teach them.

Snack bags have been provided by the Assessment Office and are available in either your Dean or Department Chair’s Office. 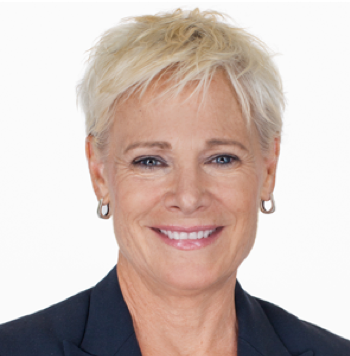 In this role, she led the creation of ACUE’s Effective Practice Framework—a research-based and independently validated statement of the teaching skills and knowledge that every college educator should possess. She also leads the development and implementation of all ACUE course offerings, through which faculty are awarded the only nationally recognized teaching credential endorsed by the American Council on Education. Under MacCormack’s direction, ACUE has published numerous studies finding statistically significant improvements in outcomes among students taught by ACUE-credentialed faculty. These peer-reviewed studies have been commended for their range, depth, and rigor of analysis.

MacCormack brings over 25 years of education experience to this work, as a teacher, professor, and senior administrator. She served as Chief Academic Officer for the State of New Jersey and led the state’s College and Career-Ready Task. She taught at Southern Connecticut State University and Montclair State University and holds an EdD in Educational Leadership from the University of Hartford.

Dr. MacCormack’s contributions to ACUE’s Community of Professional Practice include: 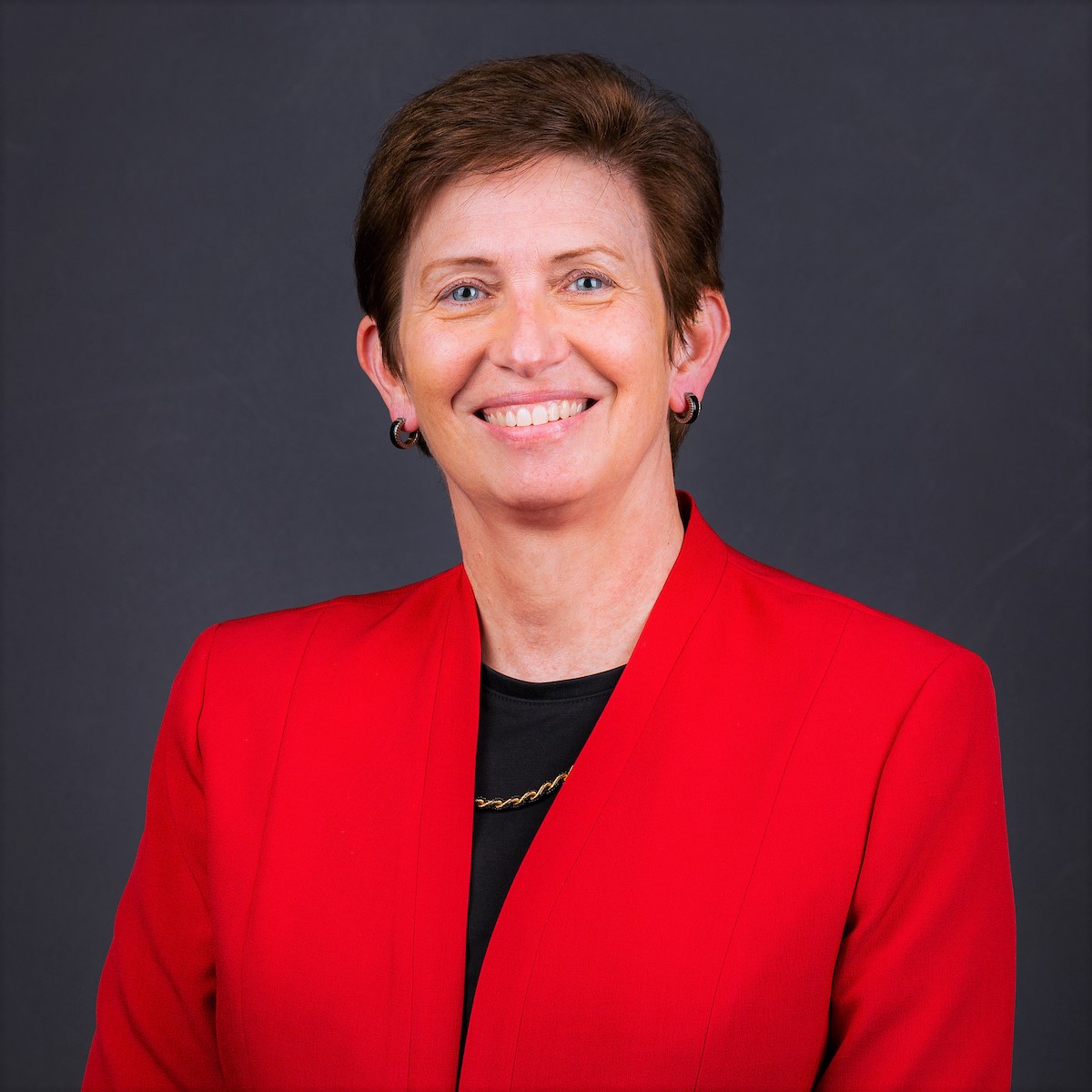 Dr. Ruth Owens
Dr. Ruth Owens, who will become Director of the A-State Faculty Center on June 1, is Associate Professor of Spanish and coordinator of the teacher education program in World Languages at A-State.

Owens joined A-State in 1997, after earning her master’s degree in Foreign Languages and doctorate in Curriculum and Instruction, both at West Virginia University. Her interest in supporting faculty as they develop impactful teaching practices dates back to her graduate work at WVU, where she served as a Teaching Fellow in Curriculum and Instruction and as Assistant Coordinator of Spanish.

At A-State, she has led several summer seminars and workshops and recently has played a key role in coordinating the Faculty Center’s Summer Institute. She is actively involved in the American Council on the Teaching of Foreign Languages, through which she serves as a certified oral proficiency tester in Spanish and as a reviewer of world languages teacher education programs. A life-long proponent of student experiences abroad, she has served on the Fulbright National Screening Committee since 2017, and in 2004 she initiated an A-State summer study abroad program in Costa Rica, which she led for nine years.

Very reflective by nature, she is pondering a wide range of faculty development ideas, as she eagerly anticipates assuming the duties of a position of leadership in promoting best practices in teaching and learning for our campus.

We look forward to seeing you next year for Learn@State 2022!.