PIGGOTT –The Hemingway-Pfeiffer Museum & Educational Center recently held its Spring Writers’ Retreat. Thirteen talented writers from three states came together to hone their skills and to form a community in Northeast Arkansas.

Dr. Rob Lamm served as mentor for the retreat.  Dr. Lamm is the director of English Education at Arkansas State University. Highlights of his career include serving as a visiting professor at the University of Notre Dame, directing the NEA Writing Project, editing the literary magazine Arkansas Anthology, and mentoring writers’ retreats at the Hemingway-Pfeiffer Educational Center. He presents on many subjects, including “Visual Arguments,” “Humor Writing,” “Writing Poetry,” and other forms of creative writing. The second edition of his college-level textbook, "Dynamic Argument," was published last January by Wadsworth Publishers, Cengage Learning.

Authors began each day with group activities designed to inspire and encourage creative thoughts followed by a time to write.  They enjoyed lunch together at the Educational Center and ended the afternoon with a group meeting to reflect, share, and discuss the products and processes used by each writer.  The format allowed writers time to focus on their own creative interests, to receive feedback on their work, and to form relationships with other writers.

Writers’ Retreats are held three times a year at the Hemingway-Pfeiffer Museum in Piggott.  The next retreat is scheduled for June 3-7, 2013, with Pat Carr serving as mentor.  Contact the museum for more information. 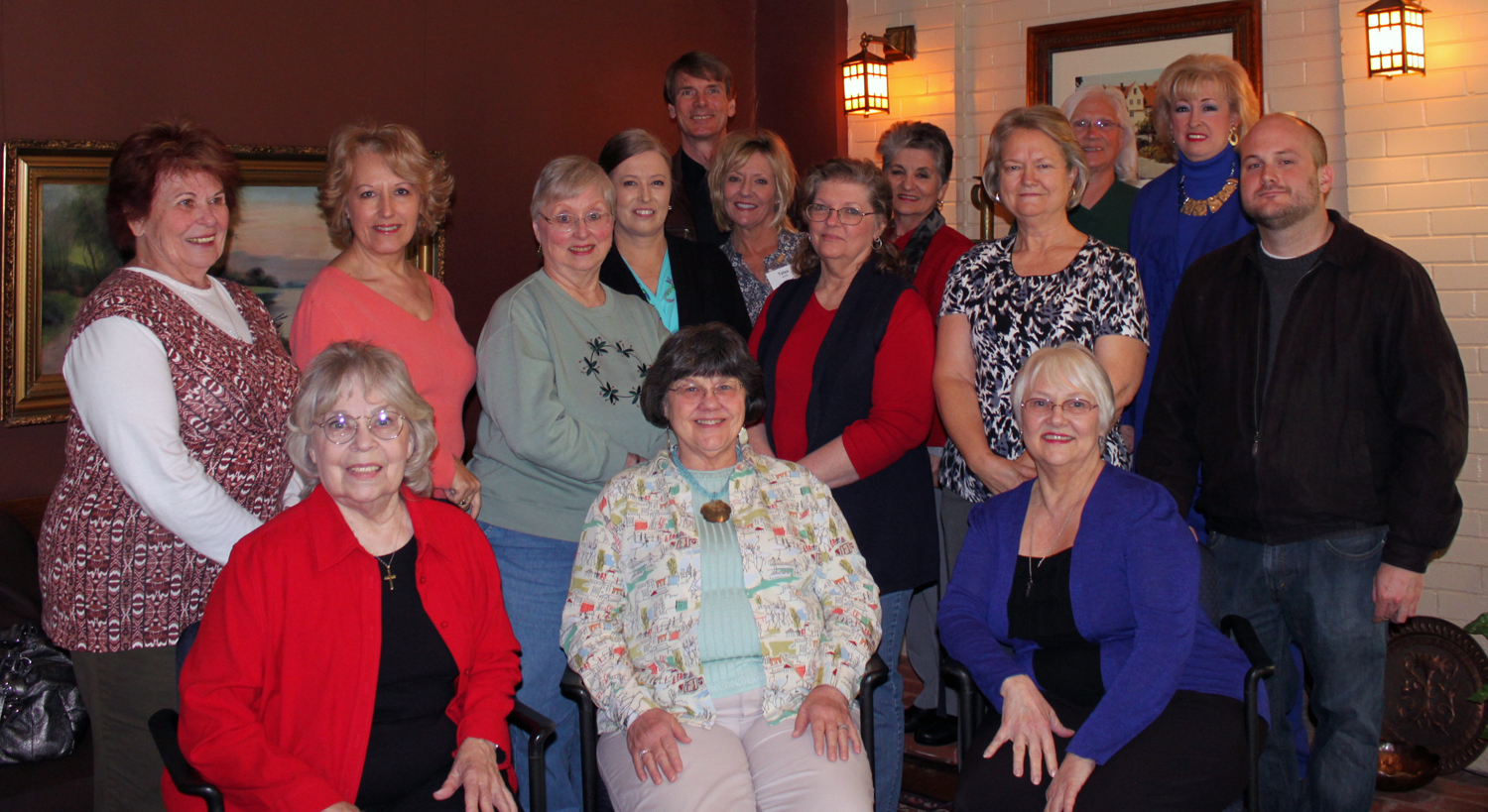