JONESBORO – Award-winning writer and documentary filmmaker Jon Ronson will speak about the impact of social media on society at Fowler Center, Riceland Hall, on Tuesday, Feb. 21, at 7 p.m.

A regular contributor to the BBC and NPR, Ronson’s talk will focus on one of his bestselling books, “So You’ve Been Publicly Shamed.”  Open to the public, admission is free.

Described as a gonzo journalist in the spirit of Hunter S. Thompson, but with the comic heart of Monty Python, his unique brand of intellect and comic wit has been described by comedian Jon Stewart as "satirical investigation."

In “So You’ve Been Publicly Shamed,” he investigates our obsession with social media and its sometimes disastrous impact on our lives and collective conscience.  NPR called the book “[a] big-hearted take on an important and timely topic.”

In a recent Tweet of his own, Ronson said of shamings on social media that “we were sitting around the fire snapping at each other, and there was a monster outside.”

In the book, he looks at cases of private people who became the subject of waves of personal attack when they went “viral,” and how society allows and unintentionally encourages and participates in these shamings.

Ronson’s talk is supported by A-State’s Division of Student Affairs, the College of Business, and the College of Liberal Arts and Communication.  Fowler Center is at 201 Olympic Dr. 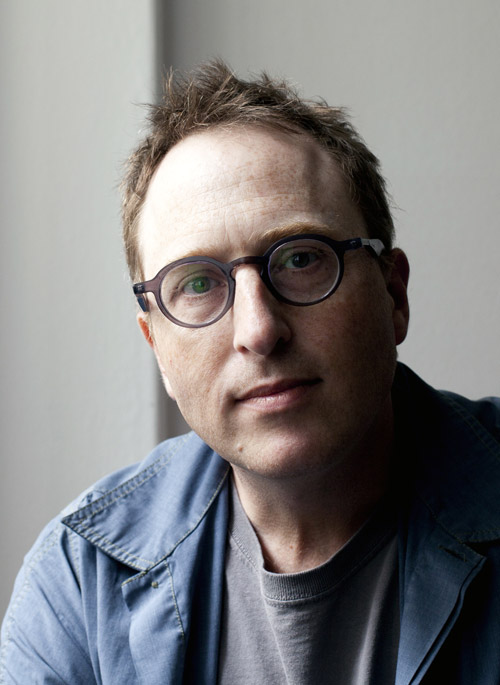