JONESBORO – The Arkansas State University Wind Ensemble will continue its 2016-2017 Concert Season on Friday, Feb. 10, at 7:30 p.m. in Fowler Center’s Riceland Hall with a premiere performance of a work by composer-in-residence Richard Pearson Thomas.

The theme of the concert is “Drum Taps,” and it will feature Thomas and Matt Carey, assistant professor of music at A-State.

Dr. Timothy Oliver, director of bands at A-State and conductor of the A-State Wind Ensemble said, “We are very excited to offer the world premiere of ‘Drum Taps: A Song Cycle of Poems by Walt Whitman for Baritone and Wind Ensemble’ by Richard Pearson Thomas.”

Thomas has had works performed by numerous groups including the Boston Pops, Houston Grand Opera and Manhattan Chamber Orchestra. His songs have been sung in Carnegie Hall, Lincoln Center, Kennedy Center, Merkin Concert Hall, Wigmore Hall, and before the U.S. Congress by artists such as Audra McDonald, Sanford Sylvan, Lauren Flanigan, and Kurt Ollmann.

The idea for this concert began with Carey, who after performing “Drum Taps” in recital with piano accompaniment, suggested to Oliver that this piece might be adapted for the A-State Wind Ensemble.  After consulting with Thomas, work began on scoring the work for wind ensemble.

In addition, Thomas will be a composer-in-residence at A-State during the week of the performance, working with members of the A-State Wind Ensemble in rehearsals and with other students in the Department of Music.

According to Oliver, “Anytime you can offer a world premiere of a work, it is a special event. With the added presence and collaborations of Richard Pearson Thomas and an acclaimed baritone soloist in Matt Carey, it offers our students and audience a unique musical and artistic experience.”

Other works to be presented that complement the concert’s theme will be a traditional march featuring a drum solo called “The Footlifter” by Henry Fillmore and a three-movement work that begins with a snare drum solo called “An Original Suite” by Gordon Jacob.

Admission to the concert is $5 for the general public, and A-State students are admitted free with their ID. 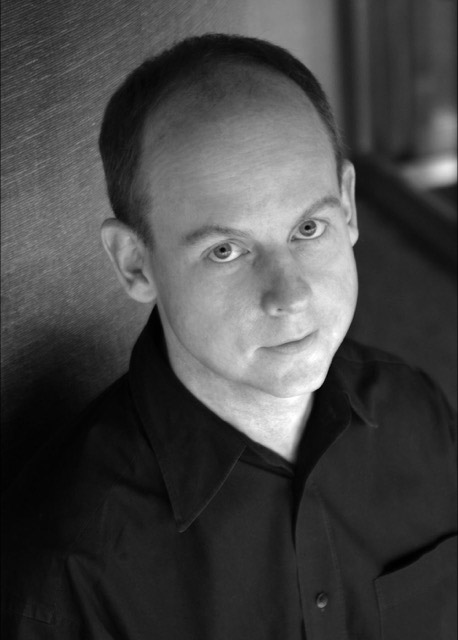 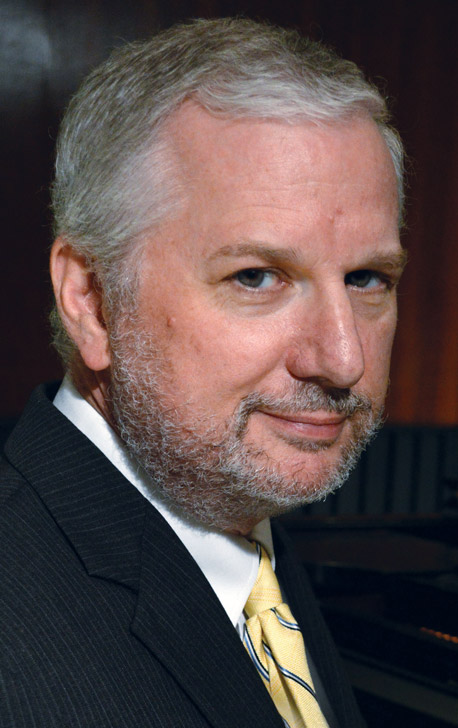