JONESBORO – Heather Walker-Clark is joining the Delta Center for Economic Development as a deputy director, where she will work with grant administration.

Walker-Clark served as the grants administrator for the city of Jonesboro for the past four-and-a-half years.

“We are thrilled to have a person with Heather’s skills in the grant writing and administration area at the Delta Center,” Executive Director Shawnie Carrier said.  “She is a perfect fit for the position and we look forward to assisting all our public partners in the region with grant development.”

A graduate of the University of Memphis in 1999, she also earned her Master of Public Administration degree from Memphis in 2005. Walker-Clark will transition from her position as the grant administrator for the city of Jonesboro over the next few weeks.  During her tenure with the city, Jonesboro was awarded more than 70 grants totaling more than $16 million.

“On behalf of the citizens of Jonesboro, I want to thank Heather for her contributions to the city over the past six years and we look forward to continuing our partnership with A-State and the Delta Center,” Mayor Harold Perrin said.

The Delta Center for Economic Development is located on the Arkansas State University campus and it coordinates the economic development outreach services of A-State.  The Delta Center works to provide a comprehensive approach to serving the businesses, governments and citizens of Arkansas. 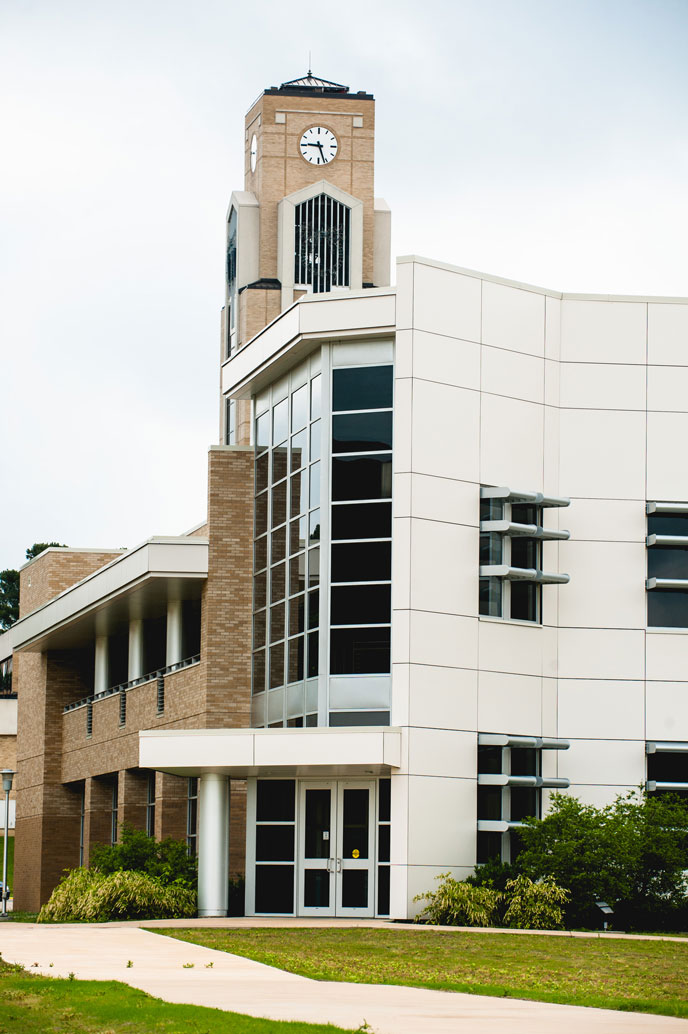