Everywhere one turned, someone was holding or petting an animal as hundreds of people of all ages visited the Bill and Alice Nix Petting Zoo Saturday. The zoo was open to the public and both humans and animals seemed to enjoy the beautiful weather and the close connection.

The zoo isn’t just for children as parents and grandparents joined in the fun sitting on bales of hay to gently hold a baby chicken or stroke a small horse or cow. And, the animals responded by nuzzling the humans.

In addition, everyone had the opportunity to take a hayride every hour around the Arkansas State farm and gardens.

In the fall of 2006, the College of Agriculture began a free petting zoo on the farm at the beef barn facility on campus. What began as a once-per-year event has now become a seasonal staple of the community.

Prior to the official petting zoo’s opening, schools randomly contacted the farm and were given tours primarily of the swine and sheep areas.  The petting zoo was created to allow for more interaction between small visitors and a larger assortment of animals.

The zoo is now open twice a year, once in the spring and again in the fall. Animals on display in the zoo have been sheep, miniature donkeys, miniature horses, deer, ducks, chickens, pigs, llamas, bottle-fed calves, turkeys, cats, dogs, goats, and rabbits, just to name a few.  Young offspring of the animals are often available so the children can pet both the adult and baby animals.  A hayride throughout the farm is available on zoo weekdays.  Long lines also wait outside the chick, duckling, and baby bunny petting areas.

In the spring of 2007, the name was officially changed to the Bill and Alice Nix Petting Zoo.  The Nix’s children have created an endowment to assist in supporting this endeavor.  Their generosity has helped raise funds for general improvement of the facilities and expanded public relations for the petting zoo.

For information about the Bill and Alice Nix Petting Zoo, please contact the Ag Studies office at 870-972-2087. To get fall and spring operating dates, please email us at pettingzoo@astate.edu. 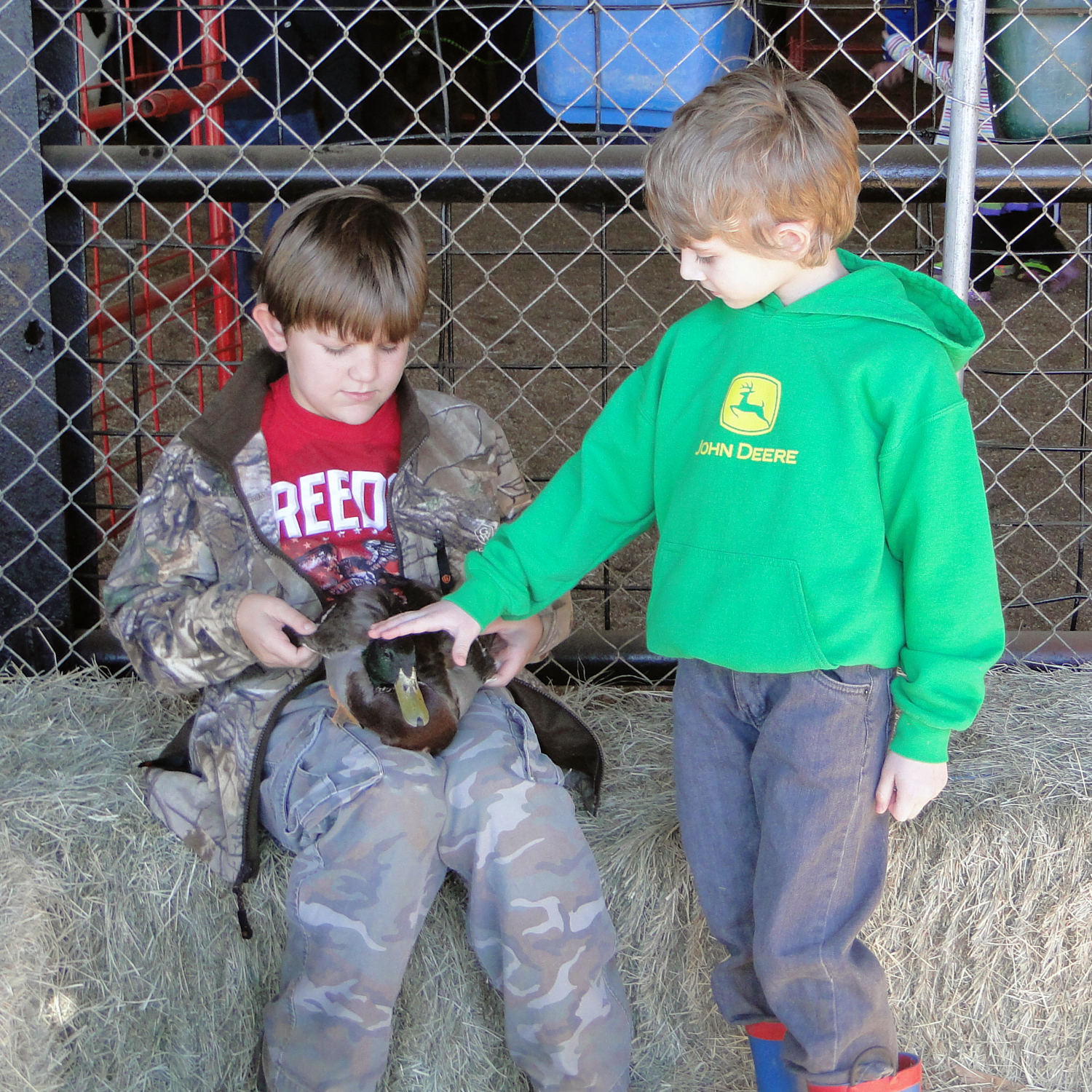 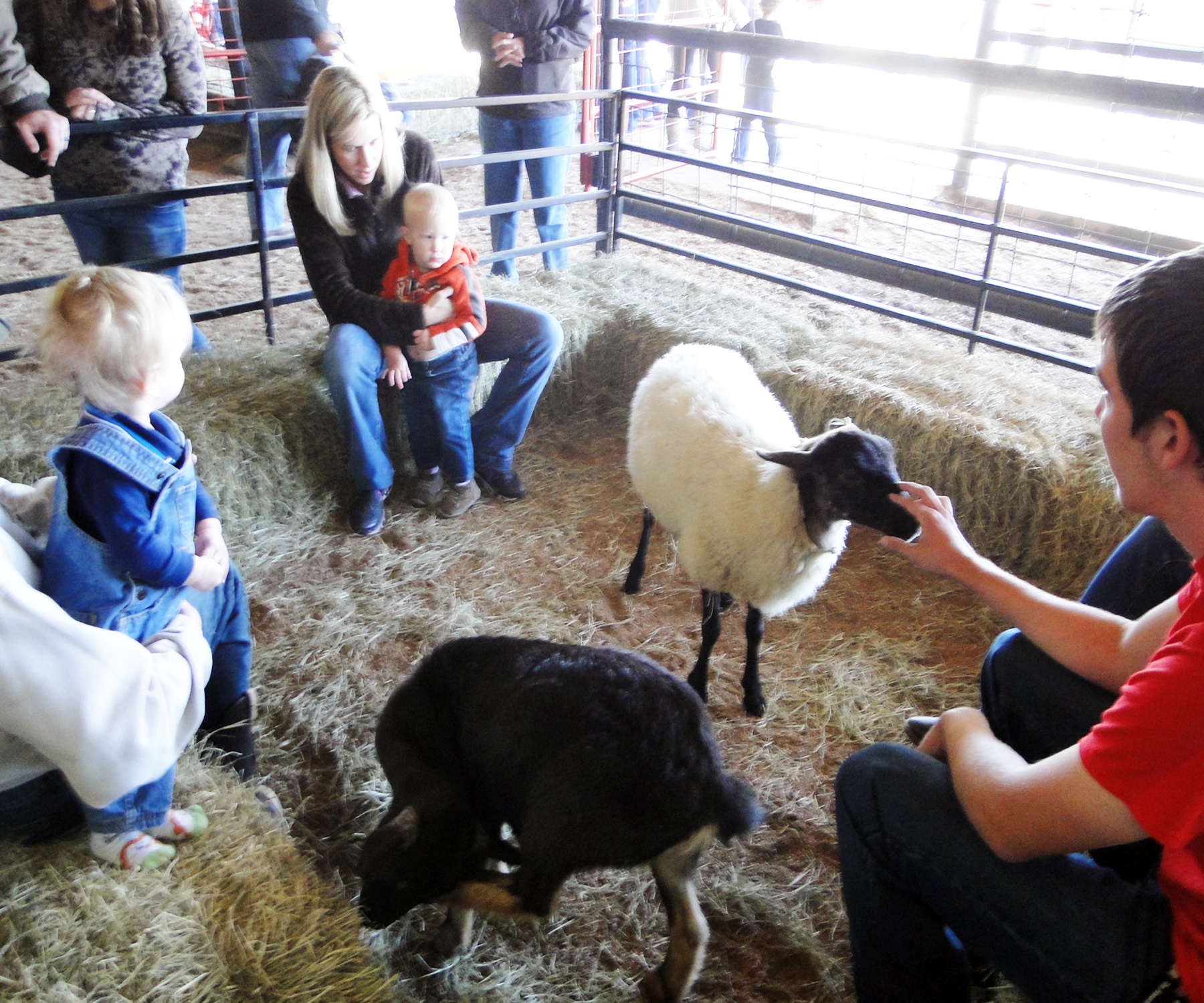