“The combined effort of our faculty and staff resulted in today’s enrollment numbers,” Hudson said. “They worked diligently to implement new programs and procedures, and to study the best enrollment levels to provide a quality higher education experience for the students.”

“The quality of students who choose Arkansas State for their college education continues to rise,” Hudson said.  “Because of their academic achievements, these students have multiple options and they value A-State as their best opportunity.”

Arkansas State’s first-year retention rate increased from 74.5 percent to a new record of 76 percent.  On-campus programs and a third consecutive year of full occupancy by over 3,200 students are key components in A-State’s retention performance.

“Governor (Asa) Hutchinson made clear to the leadership of higher education last week that increasing retention, reducing time to degree and increasing the number of graduates is crucial to our state’s future,” Hudson said.

This is the fourth consecutive year for growth in the first-year retention rate.  Arkansas State is second in the state in this key measure, and ahead of its Southern Regional Education Board peers.  The SREB Level III universities’ average is 72 percent, while the four-year public universities in Arkansas average 71.1 percent.

“We are admitting first-year students who are better prepared academically to succeed in college,” Stripling said.  “With increased on-campus living, a continuing commitment to student programs and a culture of engagement from our faculty, we see this translating into a vibrant campus community that is a destination university of choice for more and more freshmen in our region.”

“The quality of our online program is well known and each year we bring more full-degree programs online to serve both the residents of Arkansas and those who need high-value online education across the nation,” Executive Director of A-State Online Thilla Sivakumaran said.

Overall graduate enrollment and transfer enrollment from both two- and four-year universities increased.

The progress in retention and steadily rising academic standards resulted in A-State conferring more than 15,000 degrees the past four years, the most in a four-year period in school history. 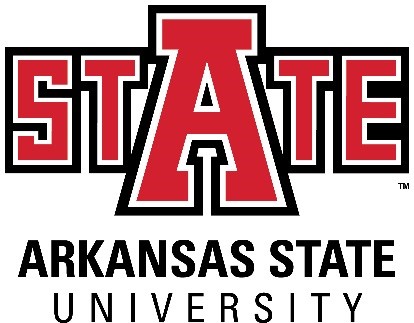