A native of Texas, Bonner was an Air Force veteran and served during the Vietnam War. Following basic training, he joined a USAF Band in Southeast Asia, first playing trombone and later promoted to drum major. The band served the conflict area by playing concerts and ceremonies for the troops.

Bonner joined the Arkansas State University faculty in 1984 to teach flute and classes in the Department of Music. He retired in 2017, at which time he was named to emeritus status with 33 years of service.

Known as an artist-level performer on flute, he gave numerous recitals and concerts, as well as playing festivals and conventions and holding master classes. His knowledge of music history and music literature, both instrumental and vocal, was extensive. He was a celebrated professor in the Honors Program, and his class on rock ‘n’ roll history was always very popular.

Bonner influenced hundreds of music students over his teaching career, with many going on to become band directors, university professors, professional performers, and supporters of music.

Survivors include his daughter, Cai Hopkins, her mother, Dawn, and several cousins.

The clock tower of the Dean B. Ellis Library will be lighted scarlet, Friday, Sept. 3, in his memory. A celebration of his life for students and friends will be scheduled at a later time. The obituary is online. 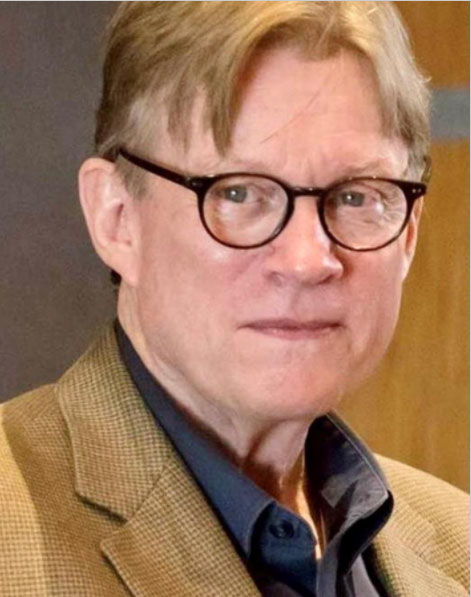