The four-team tourney, featuring A-State, Oklahoma, Davenport and Lindenwood, gets underway at 11 a.m. at the Rugby Pitch complex, 501 Red Wolf Trail. Admission is free of charge. All four universities have qualified for the 2013 USA Rugby College 7s National Championship, scheduled for Saturday and Sunday, Nov. 23-24, in Greensboro, N.C.

The Red Wolves are undefeated at 10-0 and ranked number one in the Mid-South Conference and third nationally by RugbyMag.com. Arkansas State won the South Independent 7s qualifier Oct. 28 by defeating Middle Tennessee State, 33-5, in the semifinal before taking down Life University, 24-19 in the final.

“The guys are really excited to get out there and play tomorrow,” said Matt Huckaby who stepped in as the interim coach and will be the 7s squad through the end of the fall season. “They are fit and hungry.”

Huckaby said that the tournament is a round robin “Olympic style,” format, meaning each team will use half of its players and each game will be 20 minutes long. “There will be a lot of action and a lot of one-on-one,” he continued.

“We’ve had several injuries and we lost three All-Americans to graduation,” Huckaby noted. “But, we’ve got a number of young guys who have really stepped it up. I think we have as good a team as last year’s.”

Huckaby, a two-time All-America selection in 2001-01 and 2001-02 at A-State, pointed out several key players that figure prominently in the Red Wolves’ success, including Dylan Carrion, a 5-8, 150-pound senior scrum half from Plano, Texas; Zin Zan Elan-Puttick, a 6-0, 180-pound senior fullback from Bloemfontein, South Africa; and Harry Higgins, a 6-4, 225-pound sophomore lock from Brisbane, Australia. “Keep an eye on those guys,” he said. 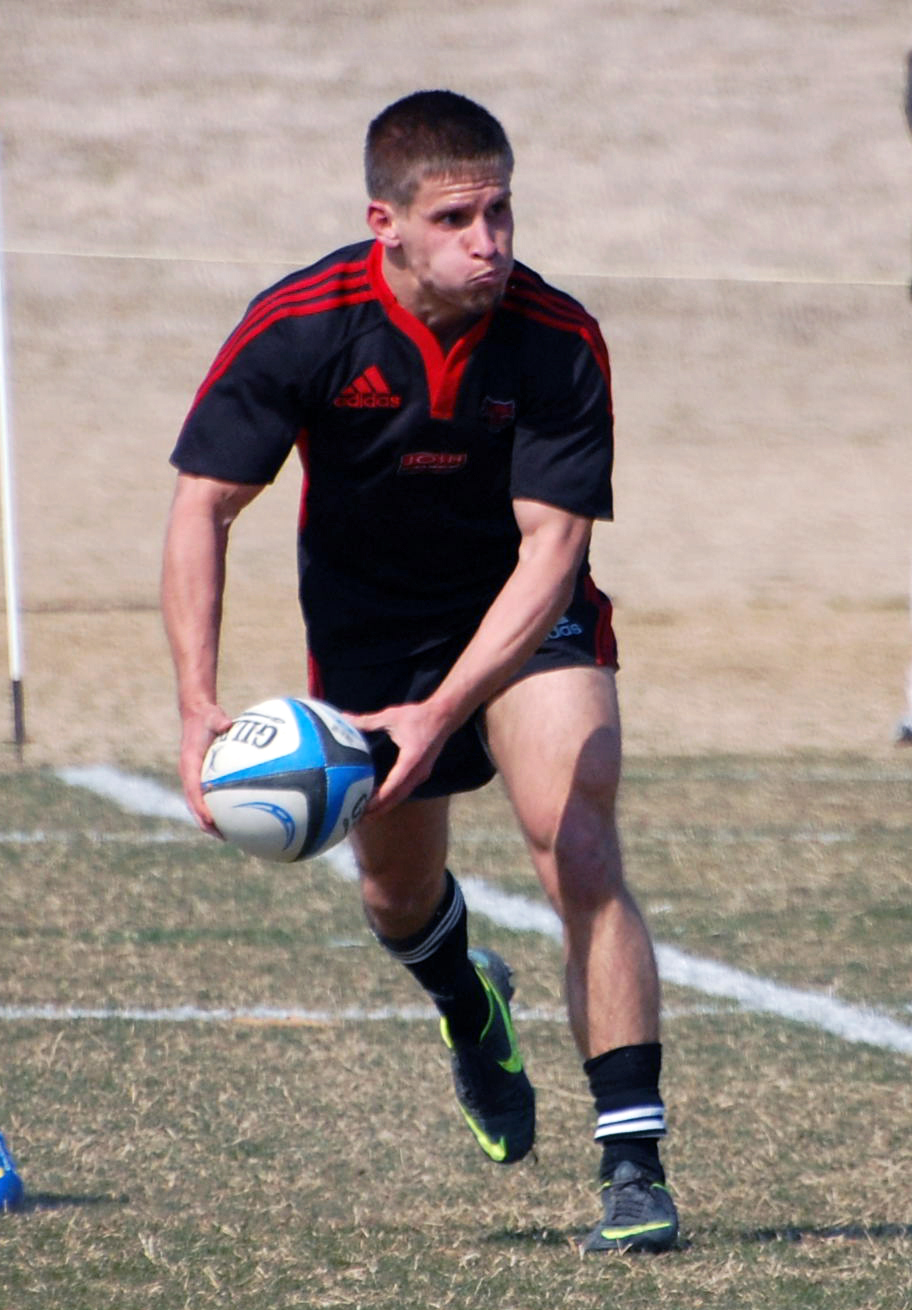