JONESBORO, Ark. — Two Arkansas State University rugby players are showcasing their talents this summer at the Under 20’s Junior World Championships (JWC) in France. Backrow Alex Goff and freshman wing Gavin Brown have both been selected to the USA Under 20’s team that is competing in France.

“It is fantastic for both Alex and Gavin to be selected to the U20s team,” said Alex Houser, ASU rugby coach.  “Any time you get to represent your country, it is a huge honor and even more so to be doing it at the Junior World Championships in France against the best young rugby players from around the globe.

“No doubt it will be an experience of a lifetime for these two young men, and they will certainly come back from France with some great experiences and will also come back much better players as well. I have little doubt that these two will represent Arkansas State and their country proudly at the JWC.”

Goff, from Brentwood, Tenn., was a key member of last year’s USA Under 20’s team that defeated Japan during the summer to win the Junior World Trophy in Salt Lake City and helped the USA earn promotion into the JWC. He has also been a strong contributor to the Red Wolves 15’s team, having been a member of the First XV in his two seasons on campus.

Brown is from Indianapolis, Ind., and was a key member of the Red Wolves National Champion sevens squad last fall. He built on his success in sevens and started every match for Arkansas State this spring in 15’s. This is not the first time Brown has represented the USA in rugby as he was a member of the High School All-Americans that toured South Africa for 15’s, as well as travelling to England as a 7’s HSAA. He was selected to the RUGBYMag All-Freshmen team last week along with 15 college players.

The USA is in Pool A for the Junior World Championships in France and will take on France on June 9 before squaring off against England June 13. The final rounds will be played June 18 and June 23. Check into http://www.irb.com/jwc/index.html for info on live match streams and more. 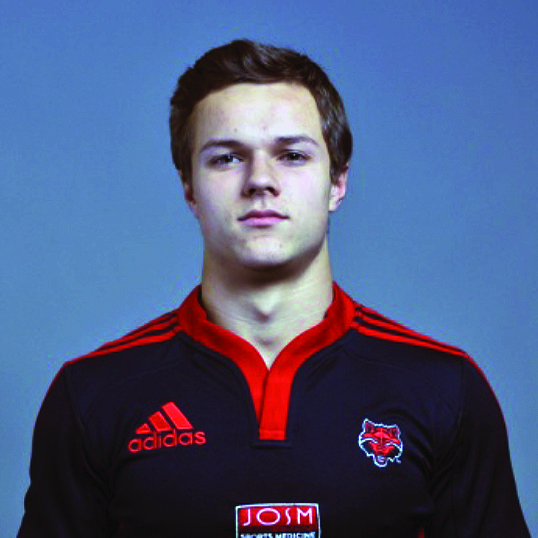 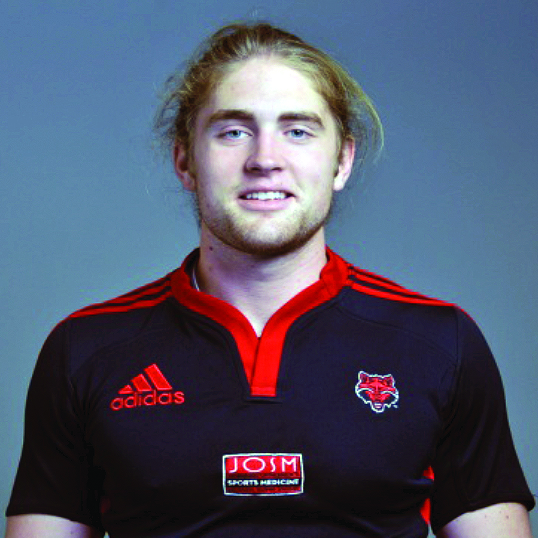