JONESBORO – Arkansas State University announced today two A-State students have been offered Fulbright grants for the 2020-21 academic year by the U.S. Department of State and the J. William Fulbright Foreign Scholarship Board.

Zhedrick Jackson of Jonesboro and Gianna Confer of Jonesboro were selected from more than 10,000 applicants nationwide.  This is the fourth consecutive year A-State students have been selected for the Fulbright U.S. Student Program.

Both will be teaching English in their respective destinations.  Jackson is headed to Colombia to work with university students, and Confer will go to the Czech Republic to work with high school students in a rural area.

“I am so proud of Gianna and Zhedrick for achieving this wonderful opportunity. They perfectly exemplify the ability to connect with others and the commitment to cultural exchange that Fulbright represents," stated Jennifer Salo, competitive fellowships and scholarships coordinator and academic adviser in the College of Liberal Arts and Communication. "The experience abroad that this award makes possible will be life-changing for them. It is exciting to see our outstanding A-State students compete for and achieve great opportunities on a national stage.”

The Fulbright grant is for one academic year abroad, but their departure dates have not been finalized due to the ongoing pandemic crisis.

Jackson, who is majoring in world languages and cultures, with an emphasis in Spanish, is a graduate of Nettleton High School.  Among his numerous campus activities, Jackson is president of Brother 2 Brother, senior adviser for Student Diversity and Recruitment, action fund commissioner and senator for the Student Government Association, a member of Alpha Phi Alpha Fraternity Inc., and a University Housing assistant.

"When opportunity knocks, I will open the door," Jackson said.  "When I do not hear opportunity knocking, I will search for it. If I cannot find it, I will create it. Whatever the case, I will succeed because I am determined."

His parents are Rev. Perry and Melissa Jackson of Jonesboro.

Confer is working toward a BA degree in English, with minors in Spanish, homeland security and disaster preparedness, and sociology.  A graduate of Valley View High School, she has served as president of the Feminist Union, member of the Environmental Club, mentor and tutor for Student Support Services, and committee member for the Education Abroad Crisis and Risk Management Committee.

Two years ago, Confer studied abroad in Huelva, Spain, at Universidad de Huelva.  After returning home, she plans to work on a master’s degree in disaster preparedness and emergency management, with a career goal of working for the federal government or a nonprofit agency.

"This experience for me is about getting the opportunity to live alongside people from a culture different than my own," Confer stated.  "I look forward to learning from them in addition to teaching them about the United States and our culture here.  I am ecstatic for this next chapter of my life and I know it will help me grow into a more well-rounded individual."

Her mother is Gwennette Confer of Jonesboro.

Salo, who administers the Fulbright U.S. Student Program at A-State, encourages prospective applicants and serves as a mentor during the application process.

This year marks the 74th anniversary of the Fulbright Program’s establishment in 1946 under legislation introduced by U.S. Senator J. William Fulbright of Arkansas. Since then, the program has given thousands of students, scholars, teachers, artists, and scientists the opportunity to study, teach and conduct research, exchange ideas and contribute to finding solutions to shared international concerns. 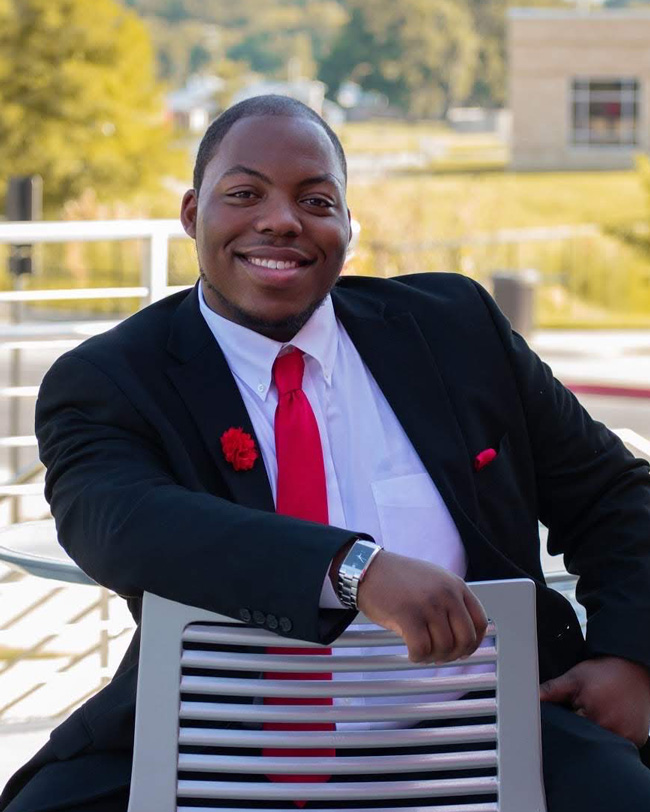 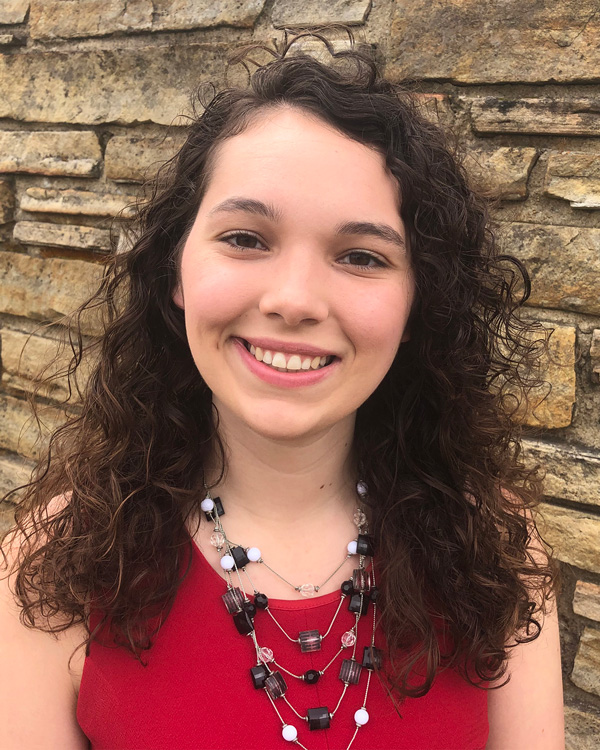