An artist of widely diverse musical talents, Forbes can be heard on his two solo albums on Summit Records.

Forbes has been a featured tubist with the Guy's All Star Shoe band on "A Prairie Home Companion" with Garrison Keiller and also gave the first-ever solo tuba recital on Wisconsin Public Radio’s popular broadcast, "Live from the Chazen."

He has collaborated with European tubist Sérgio Carolino in a new group called the Trans-Atlantic Tuba Connection.  Their new recording, "Full Tilt," featuring many of his new works for tuba duo and drums, was recently released.

This program is presented with additional funding support from the College of Liberal Arts and Communication and the Department of Music. 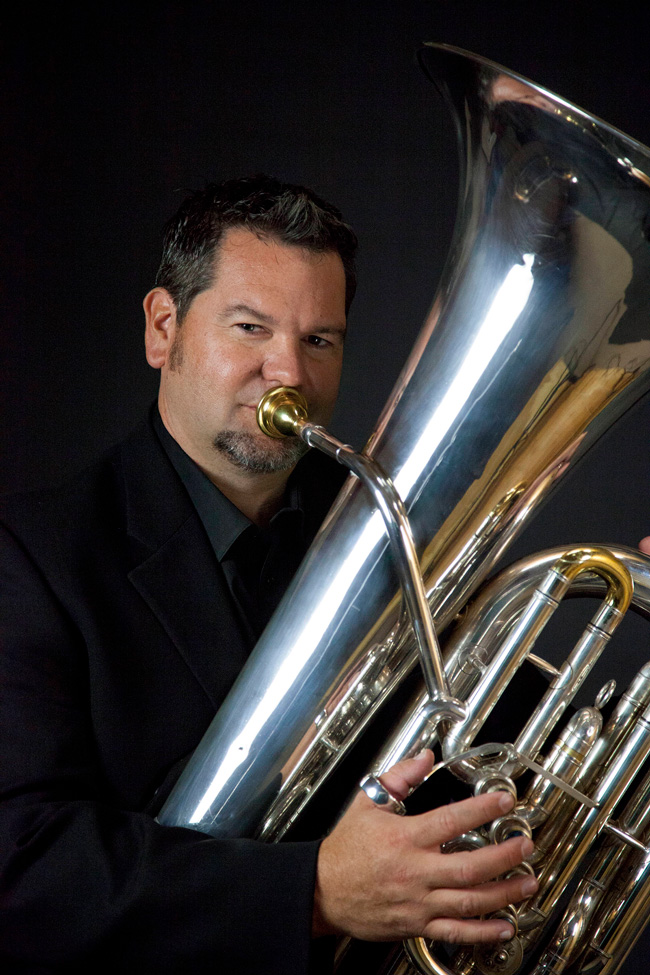