JONESBORO, Ark. — Arkansas State’s rugby team got off to a slow start, but rallied late to defeat Davenport University, 31-25, on a last-minute try. The Red Wolves came into the match with a new number one national ranking while DU is ranked No. 7.

ASU was able to secure the win behind a determined team effort and a score by Dale Bates with only seconds remaining in the match. Despite the victory, ASU head coach Alex Houser was not pleased with the way his team played.

“We played poorly and the guys are aware of it,” said Houser. “There were a couple of things. For one, I think a lot of the players may have been thinking about spring break and the second thing is, there could have been a little arrogance after beating Life University last weekend and earning the No. 1 ranking. Also, Davenport is a much improved team and played hard.”

“However, I am proud of our team and how they played at the end. We showed a lot of heart and perseverance and it paid off. We always want to win every match. We can’t underestimate any opponent.”

Arkansas State got off to a sluggish start as Davenport was able to put up points early to lead 10-0, courtesy of a DU try and a successful penalty kick in the first half. But, the Red Wolves came back to add five on a try by junior fullback Zin Zan Elan-Puttick. Pat Sullivan’s successful kick helped cut Davenport’s lead to leave the score at 10-7 at the half.

Early in the second half, DU came out and scored twice to push its lead to 22-7. However, ASU scored three consecutive times off tries from sophomore wing Dale Bates, freshman Kirk Pretorius, and sophomore Alex Goff to give the home team it’s first lead of the day, 24-22.

With the clock winding down, a successful penalty kick by Davenport gave the Panthers a one-point lead, 25-24, before Bates and his teammates closed out the match with a successful try and conversion.

ASU will take off for spring break and then return to play March 30 for a return match at Davenport. 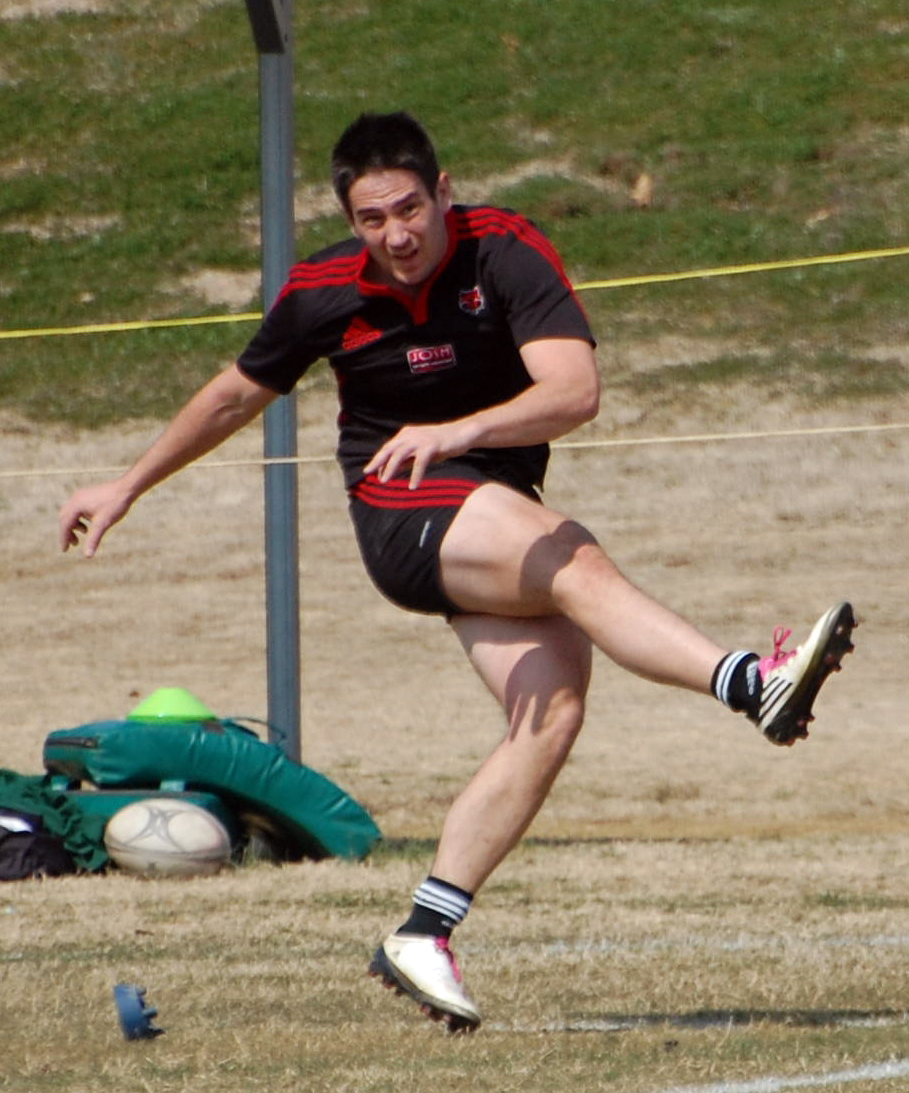