JONESBORO, Ark. — Three staff members who played a principal role in the construction of Sorority Row at Arkansas State University recently addressed the 2013 Region IV-W meeting of the national Association of Student Personnel Administrators (NASPA) in Hot Springs. The meeting was held in conjunction with the Arkansas College Personnel Association (ArCPA).

Beth Silverthorn, executive assistant to the vice chancellor for Student Affairs; Martha Spack, director of Student Development and Leadership; and Alexis Hurdle, Greek life advisor explained that a thriving Greek community is an essential piece to student engagement on a college campus.

Arkansas State recognized a need to ignite the Greek community and determined the best route was creating a Greek Village, the group told the conference gathering. Fraternity houses, managed by individual chapter housing corporations, are situated together on campus. It was a natural fit to construct sorority housing in the same location. After years of discussion about construction of chapter houses with sororities, it became evident the university would need to take the initiative for the Greek Village concept to become a reality.

The university facilitated all aspects of this project including lease negotiation, selection of facility layout and finishing, and the education and training of chapter women on house management. This project was a collaborative effort between multiple university departments and required extensive planning.

Throughout the planning phase, the trio said, the university placed a strong emphasis on how this project affects student learning and development. In the end, it was imperative the chapters are equipped not only with a physical house, but also with the understanding of how to manage the chapter and effectively develop a sense of sisterhood.

Since the completion of the chapter houses, there has been an increase in Greek participation, more satisfaction from sorority women, and more engagement from fraternities. The village concept has provided these groups with a sense of identity and improved the overall image of Greek Life on campus.

This lecture/discussion style program highlighted the following concepts through the presentation: negotiation between sorority leadership and university representatives; construction process; and university/chapter responsibility in house management.

Also, the concepts include establishing a sense of personal responsibility, ownership, self-governance, and sisterhood among the chapter membership, change in recruitment, retention and engagement among chapter women, program learning outcomes including awareness of the university role in developing Greek chapters. Understanding the Greek Village concept promotes personal responsibility and a community living environment demonstrates a partnership between university departments and Greek chapter leadership. 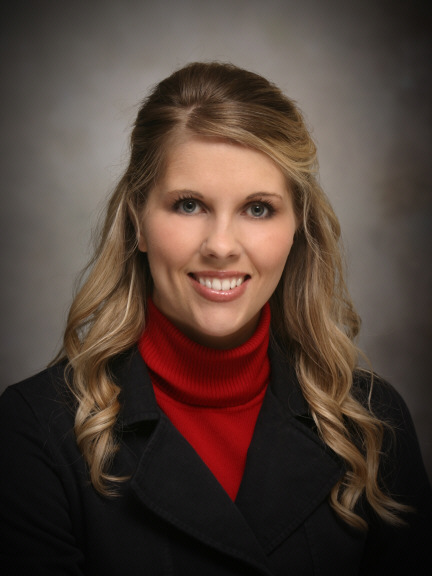 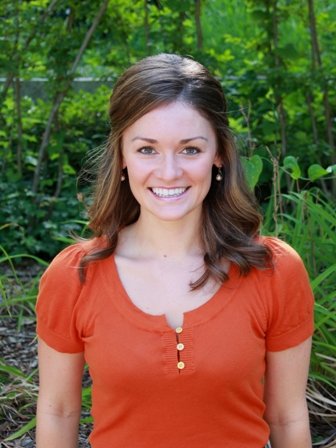