JONESBORO – The Northeast Arkansas Political Animals Club is the lead sponsor of the debate featuring Asa Hutchinson and Mike Ross.  The Jonesboro Regional Chamber of Commerce, KAIT Region 8, ASU-TV and A-State are also assisting to host the Democratic and Republican candidates.

Co-chairs of the NEA Political Animals, Andrea Allen and L.J. Bryant, will serve as the moderators.  ASU-TV will produce the event and it will air live via KAIT’s 8.2 digital channel as well as streaming online at KAIT8.com.  KASU, the public broadcasting service of A-State, will simulcast the audio from the debate live on 91.9 FM.

“NEA Political Animals is honored to be a sponsor and moderate the A-State Gubernatorial Debate 2014,” Allen said.  “We look forward to a spirited, informative discussion with Mr. Hutchinson and Mr. Ross."

“The goal of NEA Political Animals is to help facilitate a more informed electorate in northeast Arkansas, and there is no better way than sponsoring a debate between our candidates for governor," Bryant added.

Admission is free, but tickets are required.  Tickets are available from the NEA Political Animals, Jonesboro Chamber or KAIT.  Audience members are asked to be in their seats in Centennial Hall by 6:45 p.m., with overflow seating and those arriving late accommodated in the Reng Union auditorium to watch via video feed.

The public is invited to submit questions for the candidates, with issues important to Northeast Arkansas particularly encouraged.  A panel of news media members will vet the questions submitted to the special email address, elections@kait8.com.

Members of the audience will not be allowed to carry campaign materials into Centennial Hall, and no recording or photography will be permitted.

Arkansas State has a long history of hosting political debates for major candidates.  During the 2006 campaign, A-State hosted the gubernatorial candidates at Fowler Center.  Most recently, the candidates for Arkansas’ First Congressional District conducted a debate at the ASU-TV studios in 2012.

Centennial Hall is located on the third floor of the Reng Student Union, which is located at the end of Aggie Road at the heart of the Arkansas State campus.  Visitors may park in the North Parking Deck, accessible from Johnson Avenue and Caraway Road. 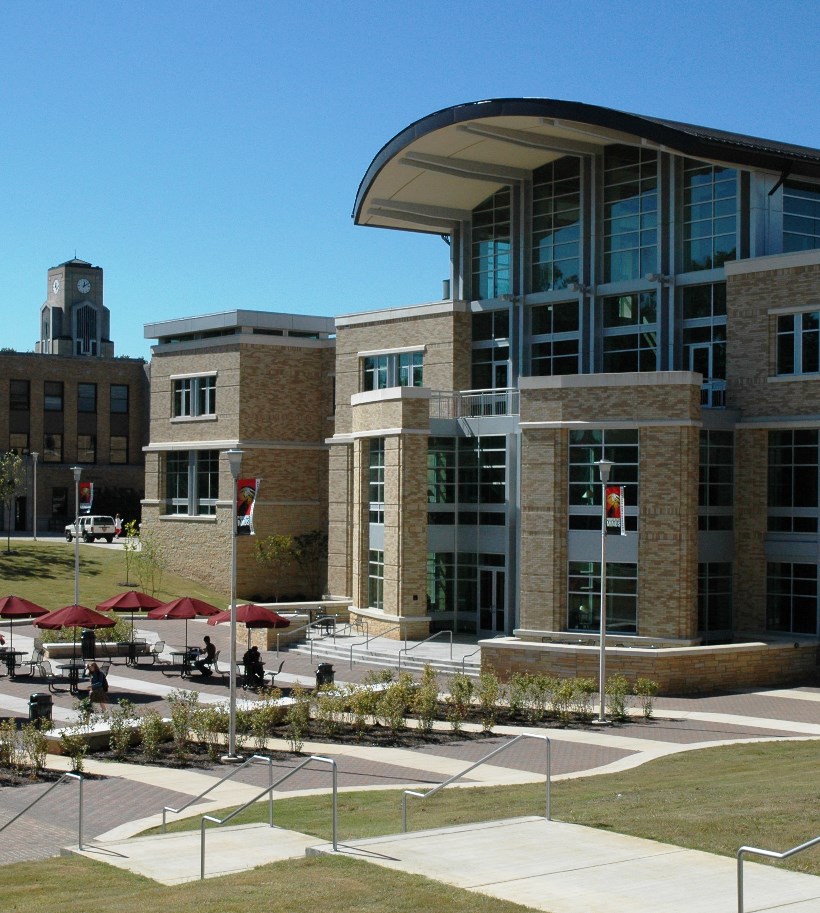