JONESBORO – Dr. Andrew Sustich is returning to the classroom for Arkansas State University, stepping down from his administrative posts as the associate vice chancellor for research and technology and the executive director of the Arkansas Biosciences Institute (ABI) at A-State, Provost Lynita Cooksey announced today.

“I want to thank Dr. Sustich for his work in managing our Office of Research and Technology Transfer over the past years,” Cooksey said.  “He has also been an important member of the overall research team through his management of ABI.”

Sustich took over as the associate vice chancellor for research and technology transfer in June of 2012 at the end of his time as dean of the Graduate School.  He was also interim ABI director and subsequently named the permanent director.

A 1999 Ph.D. graduate in zoology from Auburn University, Risch joined Arkansas State in 2001, and is currently a professor of animal ecology and holds the Judd Hill Endowed Chair of Environmental Biology.

Sustich joined Arkansas State in 1991 as an assistant professor of physics.  During his tenure with A-State, he has served in a variety of administrative appointments including interim dean of what today is the College of Sciences and Mathematics.  He was the dean of the Graduate School and of the Honors College from 2006 until 2012, and also was interim executive director of the Arkansas Biosciences Institute at Arkansas State in 2012 prior to taking the position fulltime.

Sustich received his bachelor’s and master’s degrees as well as his Ph.D. in physics from the University of Illinois at Urbana-Champaign. Following a two-year postdoctoral research appointment at the National Superconducting Cyclotron Laboratory, he came to Arkansas State.  He was promoted to associate professor in 1994 and full professor in 1999. 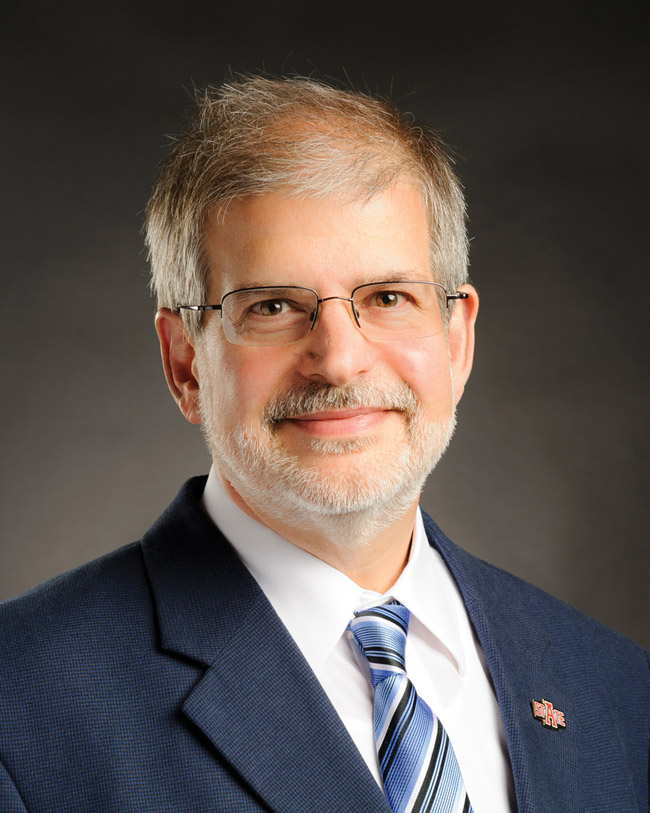