JONESBORO – Fifty years ago next month, Arkansas State College student Joel Gambill got his first look at Air Force One while it sat on the tarmac at Love Field, waiting for President John F. Kennedy to return after his parade through Dallas.

Just a few miles away, Secret Service agent Clint Hill was among those who jumped into action to protect Jacqueline Kennedy and get medical help for the mortally wounded President and Texas Gov. John Connally, who also was riding in the presidential limousine.

Gambill, now emeritus professor of journalism, met Hill Wednesday when the former agent visited Arkansas State University to talk about his experiences and the two books he has written with co-author Lisa McCubbin.  One book is already published and the second is due out next month.

On Nov. 22, 1963, Gambill was a junior journalism major and working as a student assistant to Tom Manning, director of sports information and director of the ASC News Bureau.  He was riding in one of two aircraft that had left Jonesboro that morning for San Antonio, where the ASC football team was scheduled to play Southland Conference foe Trinity University the next day.

As he remembers it, the planes encountered fierce headwinds and needed refueling sooner than expected.  One plane landed at Shreveport, La.; the other, carrying first-year Coach Bennie Ellender, assistant coach Bill Templeton, several team members and Gambill, landed in Dallas.

Gambill and Jim Hanger, a freshman tackle on the football team, were two of the few students who were not suffering from air sickness due to the turbulence of the roughest flight he ever experienced.

“We spotted the President's plane off to one side while walking around on the ground,” recalled Gambill, who knew at the time President Kennedy was scheduled to appear in Dallas.  “It was near a fence and I don't remember armed guards.  Hanger and I never went into the terminal.  Many others also roamed around outside, but we were the only two to head over to the (president’s) plane.”

Hanger was shooting movies, and they took turns filming each other with Air Force One in the background.  “We were the only two curious enough to approach the plane,” Gambill said, but he never got to see the film.

Just before 1 p.m., near the end of their roughly 40-minute stop, an airport official arrived.

“He told us in no uncertain terms to return to our plane immediately.  Our plane cleared the airport at 12:55 and it was closed at 1 p.m.”

During the resumed flight, the stewardess announced the tragic news from Dallas, although the first report, as is often the case with breaking news, was only partially correct.  She said Kennedy and Vice President Lyndon Johnson were the victims.  Speculation erupted among the passengers as to who might have been behind the attack.

“Already there were six, seven and eight editions of the three San Antonio papers when we got to the Gunter Hotel, located near the Alamo,” Gambill continued.  “I still have some of the extra editions, as well as an envelope from United Press International with photographs of the events surrounding the assassination.”

After Gambill completed his graduate degree, he returned to his alma mater, soon to be renamed Arkansas State University, as a faculty member.  He taught journalism for 44 years, 41 at A-State and three at Southern Illinois University.  At one time he used his news memorabilia from the fateful Texas trip in class, “until one year the photo of Jack Ruby shooting Lee Harvey Oswald was not returned.”

Before leaving San Antonio that weekend 50 years ago, Gambill watched television coverage for hours before the plane returned to Jonesboro, the game having been cancelled.  His memories of Mrs. Kennedy, John Jr.’s salute to his father’s casket, and broadcaster Walter Cronkite’s commentary are still fresh in his mind.

Ever curious, Gambill later read the Warren Commission Report and three books detailing various theories about who else besides Oswald might have been involved in the assassination, and he also has visited the Sixth Floor Museum in the former Texas School Book Depository building.

Like many people, he has never reached a firm conclusion about what happened in Dallas.

“I still have mixed feelings about the conspiracy theories and the Warren Commission Report,” Gambill said.  “For me this was the historical moment of my lifetime, just as Pearl Harbor was for a generation before me and 9-11-2001 was for many younger people.” 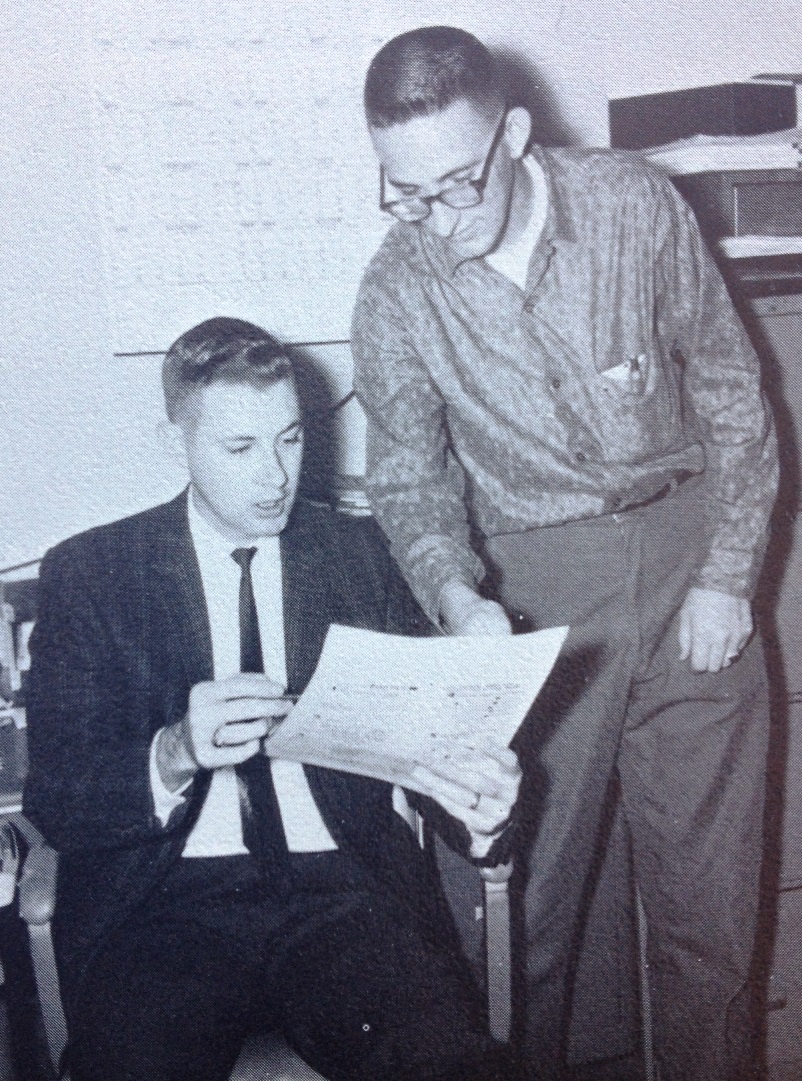 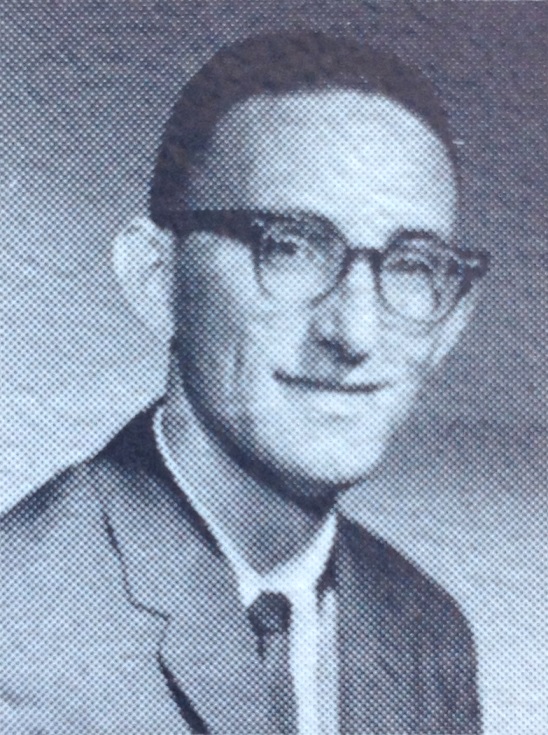 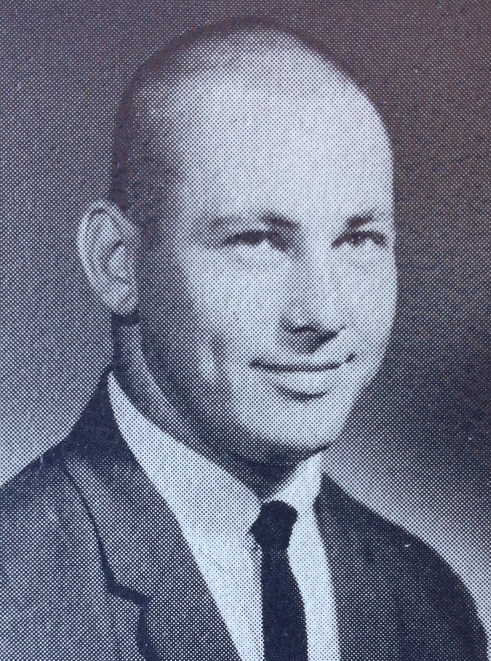 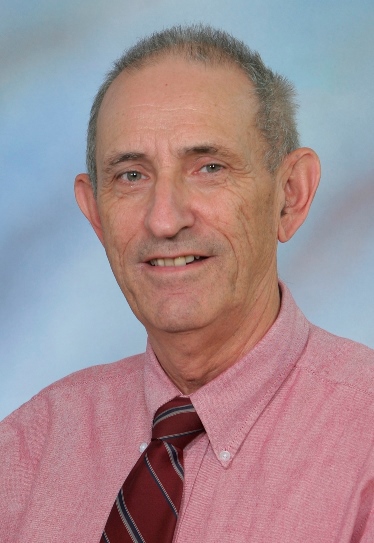