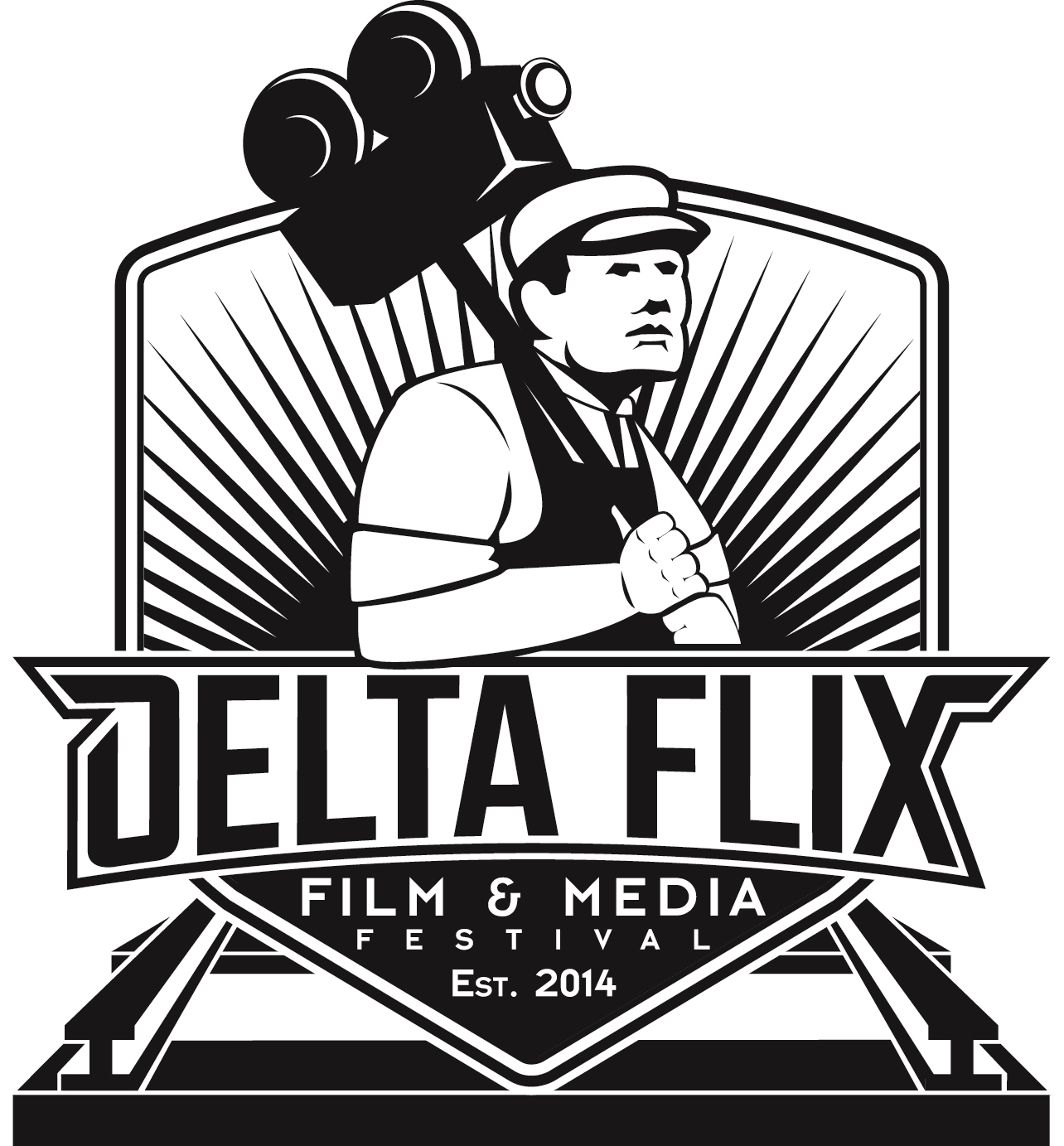 JONESBORO – Southern filmmakers and films about the South dominate the Delta Flix Film and Media Festival.

The Delta Flix Film and Media Festival, hosted by the College of Media and Communication, is partnering with the Delta Symposium, organized by the College of Humanities and Social Sciences.  The theme of this year’s symposium is “The South Goes to the Movies.”

“This is a great opportunity to watch some great films about the South, from Southern filmmakers, and attend great presentations about Southern film,” said Dr. Michael Bowman, Delta Flix Film and Media Festival organizer.  “I want to thank Dr. Gregory Hansen and the College of Humanities and Social Sciences for allowing us to be their partners.”

The festival begins at noon April 8 with an afternoon full of student films and media presentations.

“The Delta Flix Film and Media Festival is giving young filmmakers and media artists at the early stages of their career an opportunity to showcase their work and interact with professional filmmakers,” Bowman continued.

Wednesday evening will feature a screening of “A Face in the Crowd,” a 1957 film shot in Piggott (Clay County).  Local broadcaster Tim Rand will speak about his family’s participation in the film’s production.

Thursday includes a lineup of film and photographs from professional Arkansas filmmakers and artists beginning at 9 a.m. with “When Cemeteries Come Alive” followed at 9:30 by “Eureka:  The Art of Being,” a documentary about art and artists in Eureka Springs.

Following Harrington’s address, the Civil War drama “A Matter of Honor” will be shown.  Photographer Brad Hyde will share his photos of rural Arkansas in a presentation titled “A Time Once Remembered.”

Local filmmaker Juli Jackson talks about her journey as a filmmaker followed by the screening of her film “45 RPM” Thursday night at 7:30.

Friday offers a series of documentaries beginning at 9 a.m. with “The Barber of Birmingham,” an Oscar-nominated film about Alabama barber and civil rights veteran James Armstrong who experiences the election of the first African-American president.

At 10:15 a.m., "The 78 Project Movie" focuses on musicians in Tennessee, Mississippi, California and Louisiana who share their lives through intimate musical performances.

The complete festival schedule is available at https://deltaflixfilmandmediafestival.wordpress.com/festival-schedule/.