Spring Commencement Ceremonies Set For May 13

JONESBORO – Arkansas State University will conduct its 2017 Spring Commencement ceremonies Saturday, May 13, at the Convocation Center, 217 Olympic Drive. Dr. Doug Whitlock, who has served as A-State’s interim chancellor since September 2016, will address the graduates and the audience at both ceremonies, scheduled for 10 a.m. and 2:30 p.m. 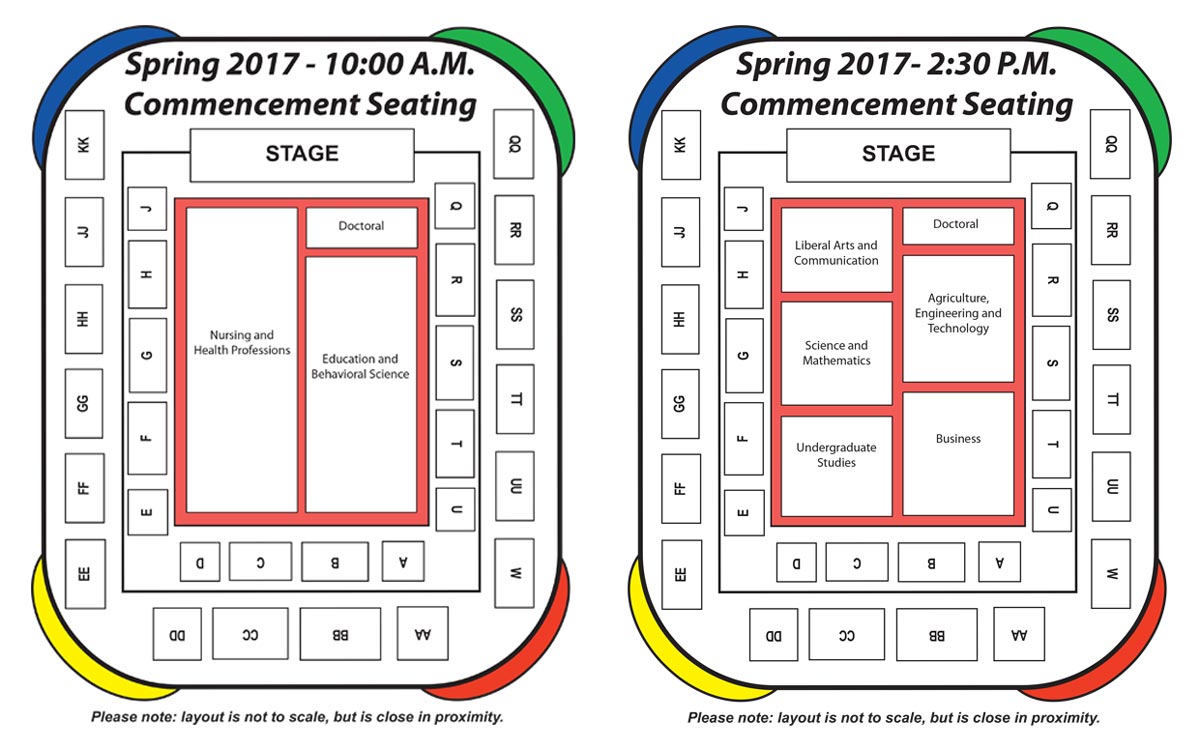 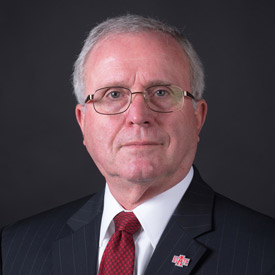 Michaela Supple of Albuquerque, N.M., an exercise science major receiving a bachelor of science degree, will address the morning audience.  Wilson Award winner Jared Gowen of Garner, who will receive a degree in biological sciences, will speak at the 2:30 p.m. service.

Doug Whitlock became the fifth individual to hold the title of chancellor at Arkansas State University in September 2016 after serving as president and president emeritus of his alma mater, Eastern Kentucky University.  Charged with guiding Arkansas State through the 2016-17 academic year, Whitlock has reinvigorated the campus with a new commitment to shared governance, increased internal communication and the creation of a Campus Climate Council.

Along with his monthly First Friday video messages to keep the campus better informed on issues, Whitlock team-authored an article for the American Association of State Colleges and Universities with ASU System President Charles L. Welch on the national and global impact of Arkansas State’s Campus Querétaro project.

Whitlock and his wife, Joanne, have become regular attendees of events across the A-State campus during the past year.  Governor Asa Hutchinson recently honored both as Arkansas Travelers.

He was also presented with the university’s Champion of Diversity award in April for his work to enhance programs in support of an improved campus climate.

A first-generation college graduate, he earned his first two degrees at Eastern and completed his doctorate at the University of Kentucky.  A product of Richmond, Whitlock attended elementary and high school in his hometown before enrolling at Eastern, where he served as the editor of the campus newspaper.  Earning his bachelor’s in 1965 and master’s in 1966, Whitlock left to serve as an officer in the U.S. Army where he reached the rank of captain.

He retired in 2003 from EKU, but was asked to return as the interim president at Eastern in 2007.  The EKU board of regents asked him to consider taking the position full-time, becoming the 12th president of Eastern.  Upon his retirement in 2012, the regents bestowed upon him the title of president emeritus.  The board also renamed its Student Success Building the Charles Douglas Whitlock Building.

Whitlock initiated and oversaw capital, regional stewardship, student success and academic research projects that have defined EKU. Some of those projects include Kentucky's second-largest performing arts center and the New Science Building, both of which opened in 2011; the innovative Noel Studio for Academic Creativity; and the Center for Renewable and Alternative Fuel Technologies.   He also guided the addition of the first three doctoral degree programs in EKU history.

Live streaming of both graduation ceremonies is available below.

Following each ceremony, there will be a reception on the north mezzanine for graduates and their families.