Simpson Stepping Down; Bohn and Bowyer to Follow in Theatre and Fowler Center Roles

JONESBORO – Bob Simpson, a fixture on the arts scene at Arkansas State for the past 34 years, has elected to step down from full-time duties and retire from the university.

Simpson, a faculty member in the Department of Theatre since 1983, was technical director and director of theatre before becoming department chair. For the past two years, he also served as director of Fowler Center, and most recently arranged for the current season of concerts that begin in October.

Succeeding him in the Department of Theatre as interim chair will be Tim Bohn, associate professor of theatre, who has been teaching and directing A-State Theatre productions since 2008.

Dr. Donald Bowyer, professor of music and former dean, has accepted duties of interim director of Fowler Center.  Bowyer, who came to A-State in 2012, is known for his musical compositions and community involvement, including co-leader of the Jazz Writers Big Band and founder of the Don Bowyer Little Big Band.

“While I was limited in my time working with Bob Simpson, I know how important he is to this campus and community. The success of programs at A-State are built on careers like his," said Dr. Carl Cates, dean.  “I am grateful for the willingness of Tim Bohn to act as interim chair and also for Dr. Don Bowyer bringing his expertise to the Fowler Center.”

During Simpson's time in the department, he has been involved in one capacity or another with at least 194 stage productions, from "Our Town" in 1983 to "Shakespeare's R & J" in 2016, and summer children's presentations.

With research interests in theatre architecture and technology, set design is Simpson's professional specialty, but he often served as director.  After numerous productions on the Wilson Hall stage, helping plan the space and moving to the new theatre in Fowler Center was a career highlight.  Simpson also had an integral role in organizing the A-State Theatre Guild with architects Jerry Brackett and George Krennerich of Brackett-Krennerich and Associates.

Among his many professional awards, he received the Faculty Achievement Award for Service in 2000, and his students were regional finalists in the American College Theatre Festival four times.

He anticipates enjoying retirement with his wife, Molly, who also concluded her faculty service earlier this year, and he plans to work part-time and to pursue various personal interests including recreational activities and fishing. 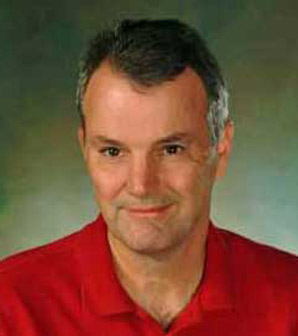 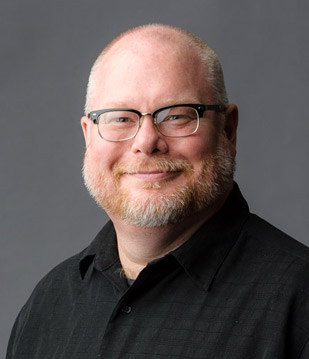 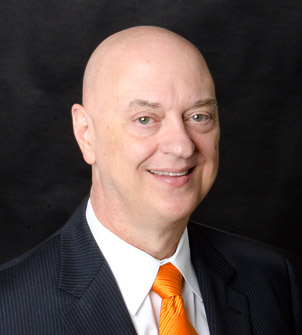