The induction ceremony will start at 11 a.m. Saturday, Nov. 15, at the Cooper Alumni Center at Arkansas State.  After the ceremony, the inductees, their families and guests will enjoy lunch at the A-State ROTC tailgate tent in the pines on the east side of Centennial Bank Stadium.

Inductees and their families will also be introduced on the football field during the game when the Red Wolves host the Appalachian State Mountaineers. Lt. Col. Cecil Clark, A-State’s ROTC Cadre and staff, along with the entire Red Wolf Battalion Cadets, invite everyone to attend the ceremony and tailgate honoring these three outstanding inductees to the A-State ROTC Hall of Heroes.

Governor Mike Beebe earned a bachelor’s degree in political science while participating in ROTC at Arkansas State in 1968.  He completed law school in 1972 while serving in the U.S. Army Reserve from 1968-1974. Prior to taking office as the 45th Governor of Arkansas in 2007, he served in several key governmental and leadership positions including president of the Senate in the Arkansas General Assembly and attorney general of Arkansas. He also served on A-State’s Board of Trustees early in his career.

During his eight years as governor and commander in chief of the Arkansas National Guard, he deployed 8,166 soldiers and airmen to support the Global War on Terror in Iraq, Afghanistan and other regions around the world. Gov. Beebe also called on the National Guard to support local authorities during disasters and other domestic operations. His legacy of leadership has had an enduring impact on Arkansas.

Colonel (Retired) Franklin F. Wise graduated from A-State in 1965 with a bachelor's degree in education. He was an ROTC Distinguished Military Graduate and commissioned as a second lieutenant into the Adjutant General Corps, branch detailed into the Infantry. He served two years as an infantry platoon leader and earned a Bronze Star with “V” device for valor, a Purple Heart and Combat Infantryman’s Badge while assigned to C Company, 1st Battalion, 12th Infantry Regiment, 4th Infantry Division in Vietnam.

His next 28 years of service in the Adjutant General Corps were served with distinction as he commanded at the company, battalion and brigade levels. Wise served as post commander at Fort Story, Va.; four years as deputy chief of staff, U.S. Army Personnel Command; and three years as chief of staff, U.S. Army Personnel Command, Alexandria, Va. Col. Wise is a graduate of the Naval War College and has earned many awards and decorations, including five Legions of Merit Medals, two Bronze Star Medals, and four Meritorious Service Medals.

Russell D. Harrington Jr. joined A-State ROTC in 1962, graduated and was commissioned as a second lieutenant in the U. S. Army Medical Service Corps in May 1966, where he served as commander of the 561st Medical Ambulance Company in Vietnam. After receiving orders to move his unit to Saigon, he quickly developed and implemented an ambulance evacuation system that supported Army, Navy, Air Force and Marine Corps casualties in the entire Saigon area of operations, operating the largest and busiest medical evacuation landing zone in Vietnam.

After Vietnam, 1st Lt. Harrington pursued a highly distinguished civilian career. He recently retired as the president and chief executive officer of Baptist Health, a system of eight hospitals and skilled care facilities. He has held many positions of distinction throughout his career and has earned several notable honors, including being named an A-State Distinguished Alumnus in 1987, and Arkansan of the Year in 2002. He holds the rank of honorary colonel with the Arkansas State Police.

The public is welcome to attend the induction ceremony. 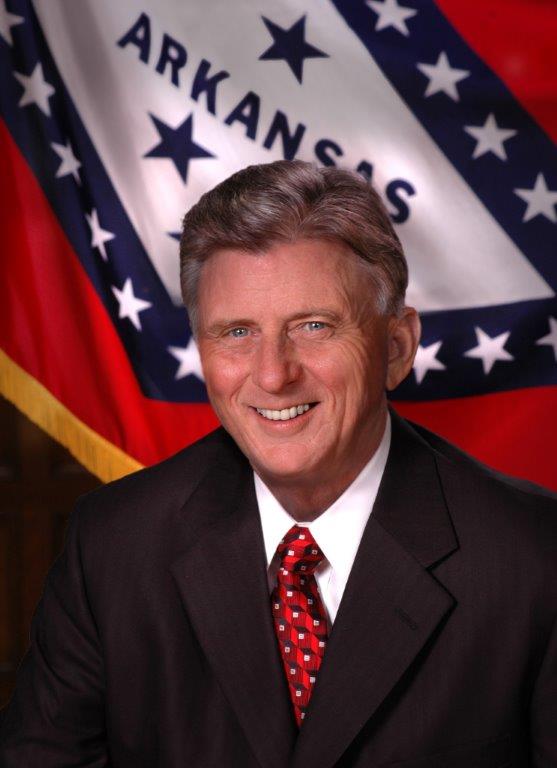 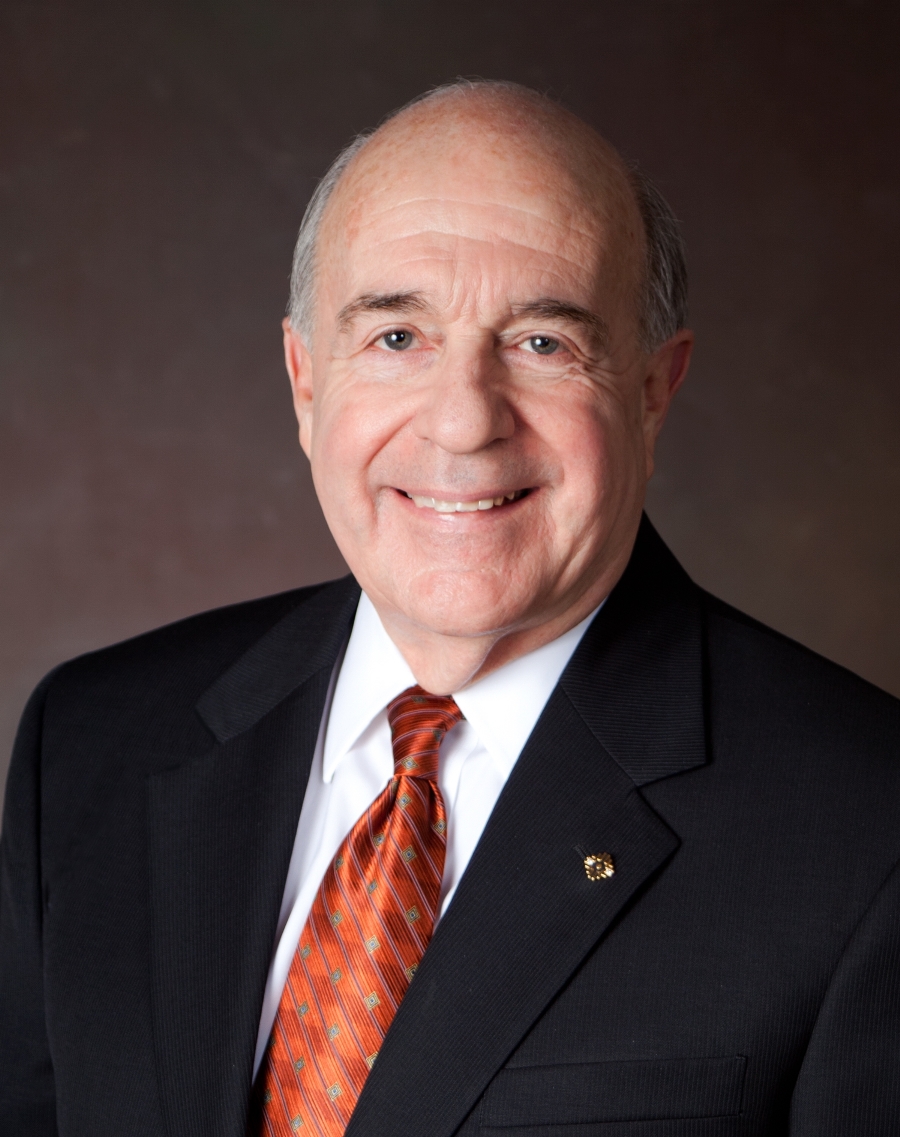 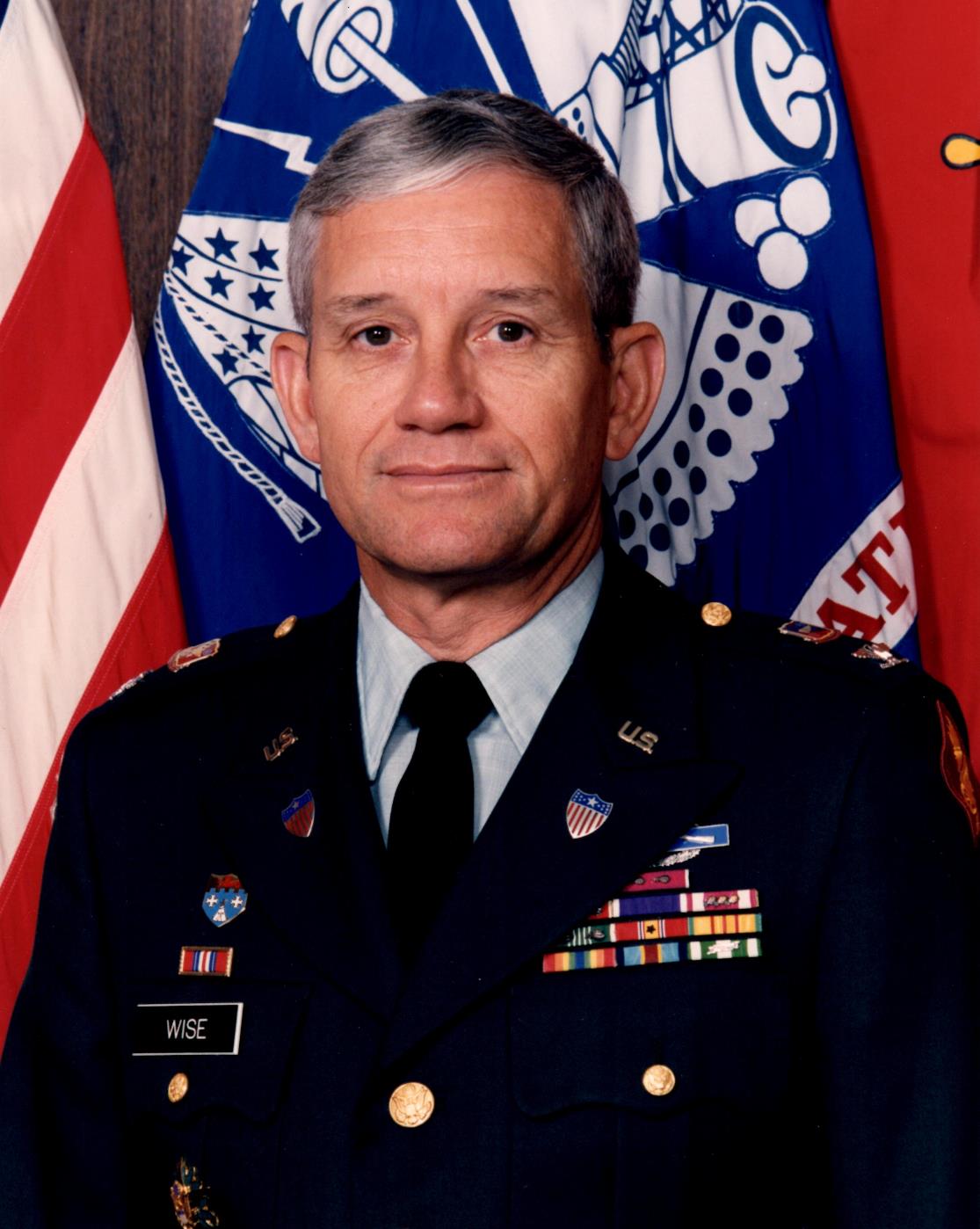