JONESBORO – The impact of Arkansas State University’s work with its Arkansas Heritage Sites takes center stage this weekend with the debut of Rosanne Cash’s new album and North American tour.

The daughter of Johnny Cash is scheduled to appear on “Late Show with David Letterman” tonight (Thursday, Jan.  16), to talk about The River & The Thread.

An interview shot in her father’s boyhood home airs this Sunday, Jan. 19, on CBS Sunday Morning.

It is in the walk through the restoration that she discusses the impact of the work done by the A-State Heritage Sites Program on her current album.

Her interview with CBS correspondent Anthony Mason was taped in part on site in Dyess, Ark., two weeks ago.  Mason and Cash also visited other locations in the Delta including Money, Miss., and the Tallahatchie Bridge.

Receiving positive critical reviews, The River & The Thread includes 11 original songs, one of which was particularly inspired by the home restored by Arkansas State.  Her song “The Sunken Lands” was a recollection of the harsh nature of her grandmother’s life in Dyess.  The opening line of the song, “five cans of paint” related to a story her father Johnny told of the day the family arrived in 1935.  The brand new home still had five cans of paint sitting in the floor when they moved in.

The album release and upcoming tour are the latest spotlights on the program.  Last week, the Historic Preservation Alliance of Arkansas named the Johnny Cash Boyhood Home as its 2013 Award for Excellence in Preservation through Restoration.

With final work underway and a public opening anticipated later in 2014, fans can see the progress on the Historic Dyess Colony and the Cash Boyhood Home by visiting A-State’s website for the project: DyessCash.AState.edu. 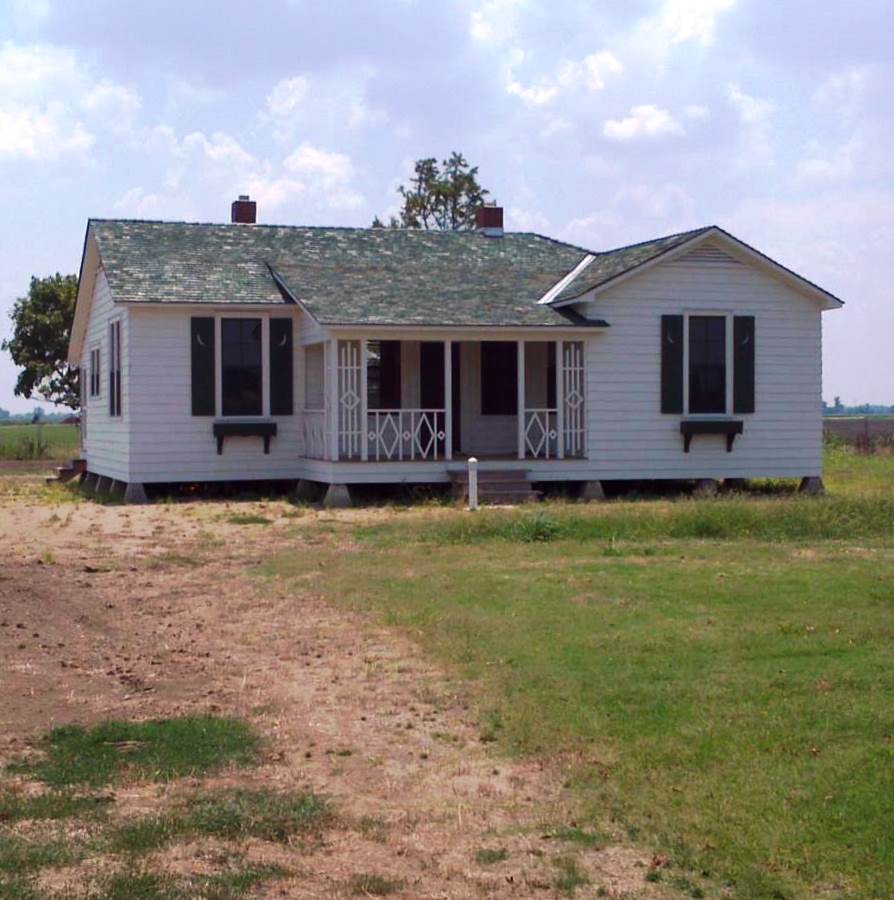 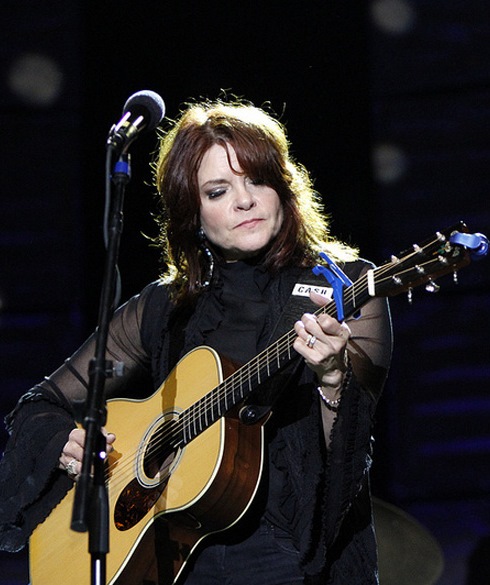