JONESBORO – 2013’s first concert in the Fowler Center’s Riceland Distinguished Performance Series is a visit by the Arkansas Symphony Orchestra based in Little Rock, according to Dr. Wendy Hymes, director of the center.

The concert, featuring works by Rossini, Stravinsky, Tchaikovsky and Vaughan Williams, will be conducted by ASO Music Director Philip Mann.  Two of the orchestra’s members will be featured as soloists during the concert: principal cellist David Gerstein and principal tuba player Ed Owen.

The Jonesboro Regional Chamber of Commerce is sponsor for this show, which will be Tuesday, Jan. 29, at 7:30 p.m.

The orchestra’s program will include a balance of favorite masterworks with exciting newly found forgotten gems including the “Barber of Seville Overture” by Gioachino Rossini, “Variations on a Rococo Theme” for solo cello by Pyotr Ilyich Tchaikovsky, the “Tuba Concerto in F minor” by Vaughan Williams, and “Firebird Suite” (1919 version) by Igor Stravinsky.

Featured soloist, Dr. Ed Owen, is a professor in the ASU Music Department.  He teaches applied tuba and euphonium, conducts the ASU Tuba Ensemble and coordinates graduate studies.  A performer in the Arkansas Symphony since 2000, he will perform Vaughan Williams’ “Tuba Concerto,” composed in 1954.

“The second movement’s enchanting melody is like a beautiful love song,” says Owen.

“Coming to see a symphony orchestra play live should be on everyone’s ‘bucket list,’” Owen added.  For him, he loves sitting in the middle of the orchestra each concert.  “It’s different than hearing a CD, or watching music on TV because an orchestra portrays such a wide range of emotions.  Symphonic music is music of the soul.  As a member of the orchestra, I see myself as a storyteller in sound.”

The "Firebird Suite," also featured on the program, is a favorite with audiences.  Originally a ballet with orchestral accompaniment, the story behind the piece comes from a Russian folk tale portraying the adventures of Prince Ivan and a magical glowing bird. 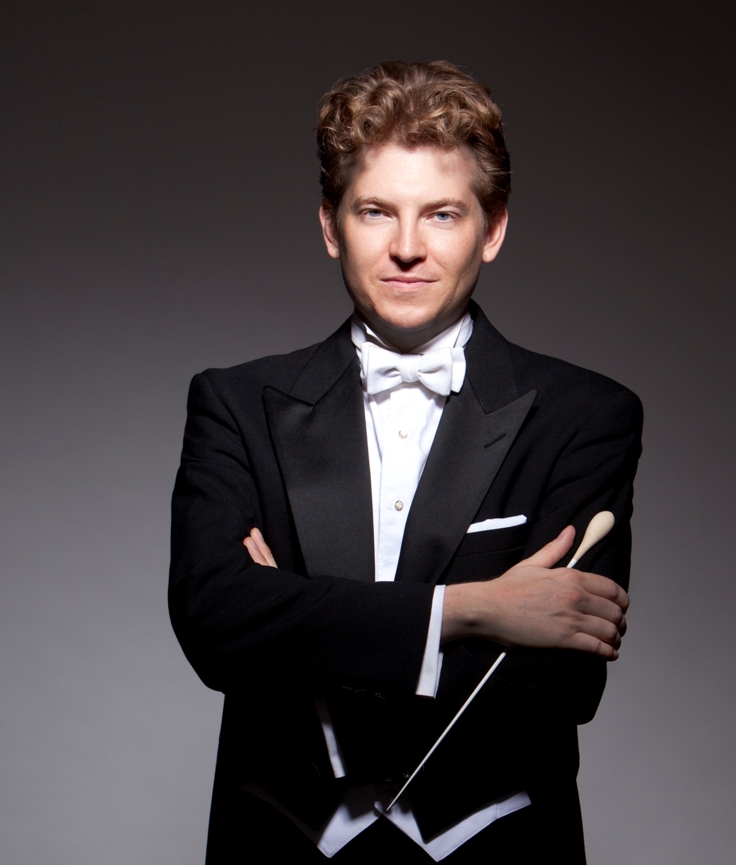 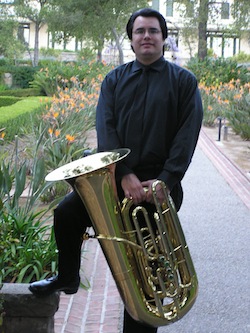