“We are extremely pleased that Dr. Reinschmidt has accepted the offer to take over the stewardship of our A-State Museum,” Utter said. “Our museum has become such an important part of our local community, having an individual with such a rich background in the management and nurturing of significant history and cultural museums was very important in our selection process.”

Set to celebrate its 90th anniversary in 2023, the A-State Museum interprets the history and culture of the Northeast Arkansas region and serves as a vital educational resource to the university community and local area schools.

“We were fortunate to have had a very qualified and extremely strong field of finalist candidates,” said Jeff Bailey, director of the Dean B. Ellis Library at A-State and chair of the search committee. “Dr. Reinschmidt’s academic-based approach to leadership and his many years of leading museums that focused on history and culture, particularly indigenous communities, greatly impressed the committee.”

Along with many contemporary displays and historic presentations of Northeast Arkansas, the A-State Museum is home to a significant number of artifacts related to Native American cultures.

“His extensive experience with the Native American Graves Protection and Repatriation Act as well as his experience in crafting thoughtful, inspirational presentations across cultural boundaries were important strengths to the committee,” Bailey added.

Reinschmidt joins A-State from dual positions of adjunct faculty in museum studies at the University of Oklahoma, Norman, and health promotional education at OU’s Health Sciences Center in Oklahoma City. He most recently directed the Kauffman Museum at Bethel College in Kansas, 2018 - 2020. He managed the museum’s day-to-day operations, initiated new exhibit development around underutilized but unique artifacts to spark new conversations on themes of migration, environmental and social justice, and on pressing issues our communities face in trying times.

He brought in notable grants and exhibits, including the celebrated “Crossroads” exhibit from the Smithsonian Institution’s Museum on Mainstreet Program.

For seven years prior to joining the Kauffman, Reinschmidt was the administrator of the Tohono O’odham Nation Cultural Center & Museum in Topawa, Arizona. Located west of Tucson, the Tohono O’odham Nation occupies the second largest Indian Reservation in the U.S., with a community museum for the first time now autonomously representing its ancient and contemporary local culture and history.

Apart from his diverse background as a museum director, Reinschmidt has global experience in anthropological research, teaching social sciences, and testing museum decolonization trends on actual shop floors at the peripheries of the mainstream museum world. This specialization started to shape up when he became the first curator of the Korean American Museum in Los Angeles, which since has evolved into the Korean American National Museum.

A series of academic appointments followed at UCLA Fowler Museum of Cultural History to co-conduct original research for the noted exhibition “The Art of Rice – Spirit and Sustenance in Asia” and continued with invited positions at the School of Humanities, Inje University, and in the Museum Studies Program at Jeonbuk National University, both in South Korea.

Reinschmidt also lectured in anthropology, museum science, and Native American studies at the University of Southern California, Arizona State University, and at California State University in Fullerton and Chico. He has curated a diverse range of exhibits covering Korean culture, Asian American immigrant experiences, contemporary Native American art of the Southwest, and contributed to a show titled “Vaping – Marketing an Addiction” most recently at the Kauffman Museum in Kansas.

Reinschmidt earned his Ph.D. in cultural anthropology, ethnomusicology and American literature at the University of Göttingen in Germany.

The A-State Museum is a 40,000-square foot facility and is the only active history and natural history museum on a university campus in the state. Accredited by the American Association of Museums since 1973, it operates as a member of the Arkansas State University Heritage Sites. Arkansas State also has the Bradbury Art Museum and the V.C. Kays House on the Jonesboro campus. 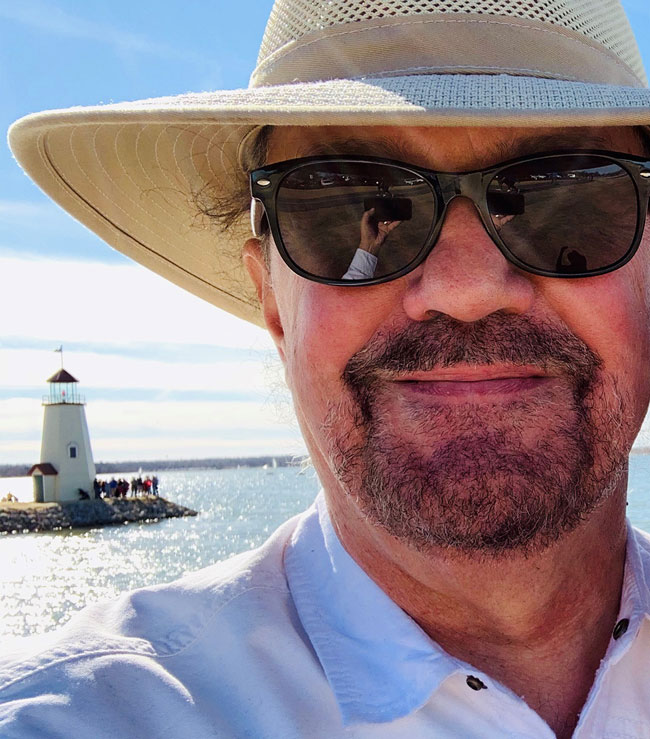