“The players were a little nervous and excited for about the first 25 minutes,” said Potgieter in his first year at the helm. “But, once they calmed down, they got into the game plan and things started going our way.”

‘Going their way’ is an understatement as the Red Wolves played with high energy and powered their way on each scoring opportunity. The win marks the second time this year A-State defeated Davenport, knocking off the Panthers, 45-7, in the fall.

A-State got on the board first with center Sione Fangaiuiha scoring off the try. With the conversion, the Red Wolves put up 10 points two-and-a-half minutes into the match. Following the opening score, the Red Wolves steadily continued to build the lead and took in a 29-0 lead over Davenport in at the midway point. The second period was more of the same for A-State.

“I said our centers, Sione Fangaiuiha and Zac Young, would put on a show and they did just that,” continued Potgieter. “They are an exciting pair to watch.”

Young scored twice off the try and other scorers were Kuda Makuvire, Dylan Boast and Alex Aquirre. In addition, Zinzan Elan-Puttick had a stellar day scoring once and connecting on five of eight kicks, including four conversions and a penalty kick.

Potgieter also singled out the play of returning junior Kirk Pretorius. Pretorius is a 6-4, 240-pounder from Pretoria, South Africa, whose try gave the Red Wolves another score.

“He was the man of the match,” Potgieter commented. “He had some great tackles out there.”

Potgieter said the Red Wolves will take next weekend off and put in a six-day training schedule in preparation for a March 12 home matchup with nemesis Life University. 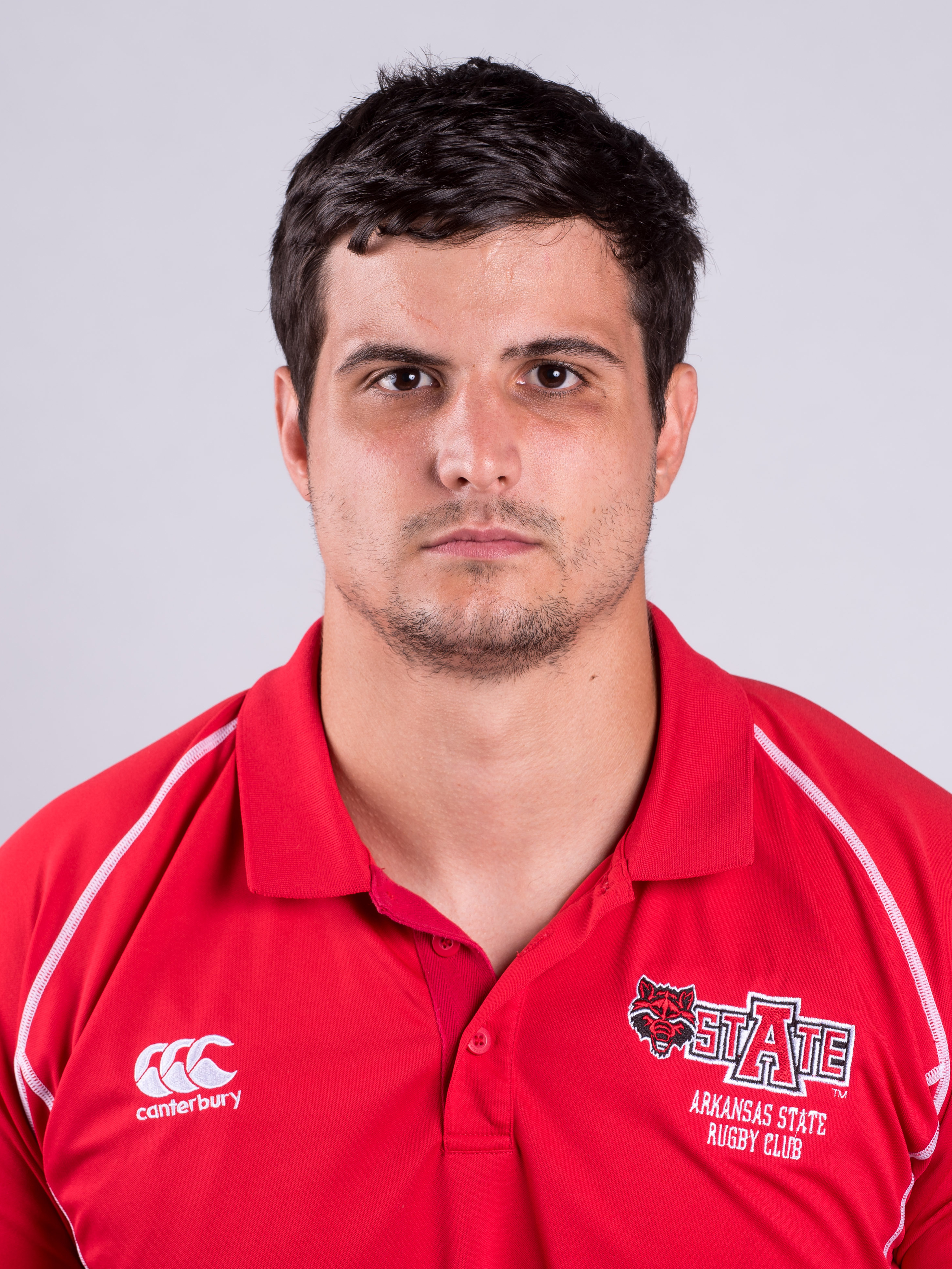