JONESBORO – "Red Wolf Conservation" is the topic for the first presentation in the 2017-18 Lecture-Concert Series at Arkansas State University.

As head of the coalition, she advocates for the long-term survival of red wolf populations by teaching about the animal and by fostering public involvement in conservation efforts.

"It is an is honor to be visited by Kim Wheeler, a leader in Red Wolf conservation," commented Dr. Thomas Risch, chair, Department of Biological Sciences.  "We look forward to hearing about the status and conservation of our mascot, the American red wolf."

As of April 2017, fewer than 45 wild red wolves remain, all of them on northeastern North Carolina’s Albemarle Peninsula.

The Red Wolf Coalition envisions the long-term survival of free ranging, self-sustaining red wolf populations.  Wheeler also will discuss A-State's involvement with supporting efforts to repopulate the red wolf, and how individuals can get involved in the conservation effort.

The presentation will include a showing of the award-winning documentary film "Red Wolf Revival."

The Lecture-Concert Series event is supported with funding from the Department of Biological Sciences. 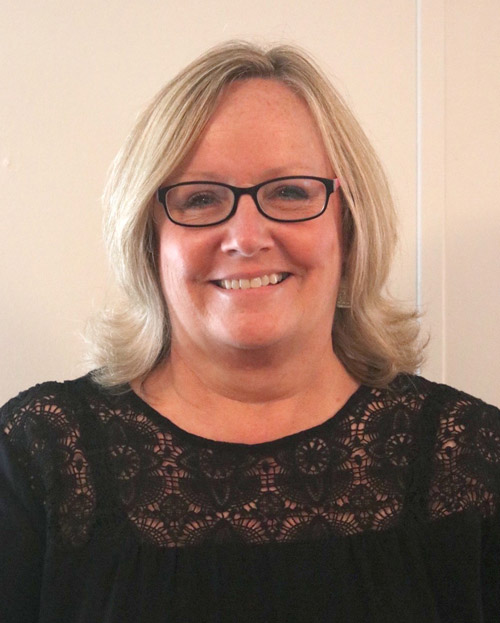