JONESBORO – Dr. Lynita Cooksey today announced the upcoming academic year will be her last one as vice chancellor and provost at Arkansas State University.

Cooksey told her staff she will retire from A-State at the end of the 2018-19 academic year, and informed Dr. Kelly Damphousse, Arkansas State’s chancellor, today.

By announcing her plans well in advance, she is providing the university plenty of time to conduct a search and make a smooth transition to new academic leadership.

“Serving Arkansas State in various capacities over the years, most recently as provost, has been a point of great professional pride,” Dr. Cooksey said. “I've enjoyed working with administrative leadership and faculty throughout the university.  I look forward to working with Chancellor Damphousse during this final year and the transition process, in the best interests of the institution.”

Cooksey was appointed vice chancellor and interim provost in mid-2012, followed by a permanent appointment a few months later.

“There are few administrators who have been as devoted to Arkansas State as Lynita Cooksey,” Damphousse said.  “She worked tirelessly over the past year on our successful accreditation process with the Higher Learning Commission, and was instrumental to implementing several important changes in our academic procedures that have placed us in good standing with HLC.  I look forward to working with her during the upcoming year as we begin the transition to a new provost, and I greatly appreciate that she will be here to lend her knowledge of the institution to me and our faculty during the upcoming selection process."

The selection process for the new provost will include involvement from key academic constituencies and organizations across campus, including faculty and administrative leadership.

After joining the A-State faculty in 1993, Cooksey taught for several years in the Department of Biological Sciences before serving as chair and associate chair.  Later she was appointed associate dean of the College of Arts and Sciences, then she was promoted to associate vice chancellor of Academic Services in 2000.

Her other appointments include dean of University College, now Undergraduate Studies, where she was highly involved in starting the First-Year Experience program.

Among her most significant achievements, she has coordinated and provided direction for the institutional self-studies and responses in the ongoing accreditation review process with The Higher Learning Commission of the North Central Association of Colleges and Schools.

Cooksey earned her doctoral degree in entomology at Oklahoma State University and bachelor’s and master’s degrees from Arkansas State University. She is a graduate of Jonesboro High School and is married to Dr. Larry Hilburn. 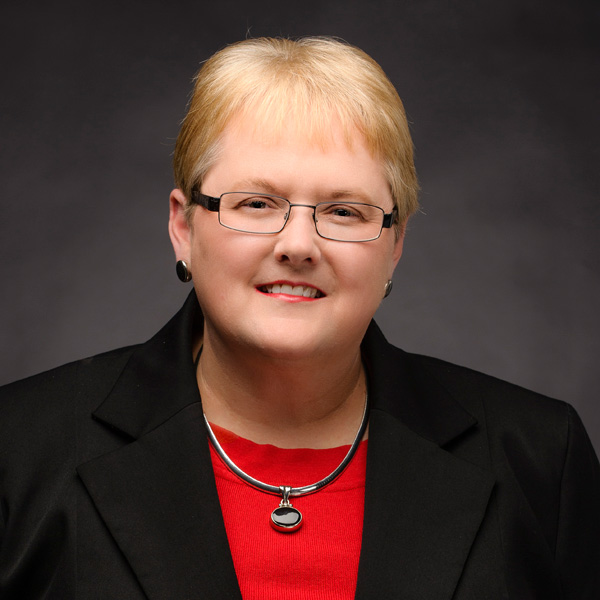