JONESBORO – The Lecture-Concert Series at Arkansas State University will present “Bob Dylan and the Poetry of the Blues, An Evening with Writer Michael Gray,” Tuesday, Oct. 1, 7:30 p.m., in the Carl R. Reng Student Union Auditorium.  Admission is free.

"Michael Gray is one of the top authorities on Bob Dylan's music and a major writer on blues music,” according to Dr. Gregory Hansen, professor of folklore and English at A-State.  “We're fortunate to have him give a presentation that blends together both areas of his expertise in a way that's relevant to the cultural traditions of our region."

Students and others who attend will hear Gray use recordings and rare videos to show how Dylan’s compositions were often inspired and influenced by the blues.

Gray is a critic, writer, public speaker and broadcaster who is considered a world authority on Dylan’s work and the history rock ’n’ roll.

A native of Merseyside, England, he graduated in 1967 from the University of York with a degree in history and English.  While working as a student journalist, he interviewed the distinguished British historian A.J.P. Taylor and American guitarist Jimi Hendrix.

For a time he was a freelance writer and then head of press for United Arts Records (UK) Ltd.  There he got to know musician Gerry Rafferty, for whom he served as personal manager until 1982.

Other subjects of his books and articles in mainstream media include Frank Zappa and Elvis Presley, along with international travel features.

Since 2000, he has discussed his work at more than 150 universities, literary festivals, music festivals, theatres, conventions and arts centers.  He and his wife, food writer Sarah Beattie, live in France.

His presentation at A-State also is supported by generous funding from the College of Humanities and Social Sciences, the Department of English and Philosophy, and the Heritage Studies Doctoral Program, according to Dr. Tim Crist, chair of the Lecture-Concert Committee.  Arkansas State University educates leaders, enhances intellectual growth and enriches lives. 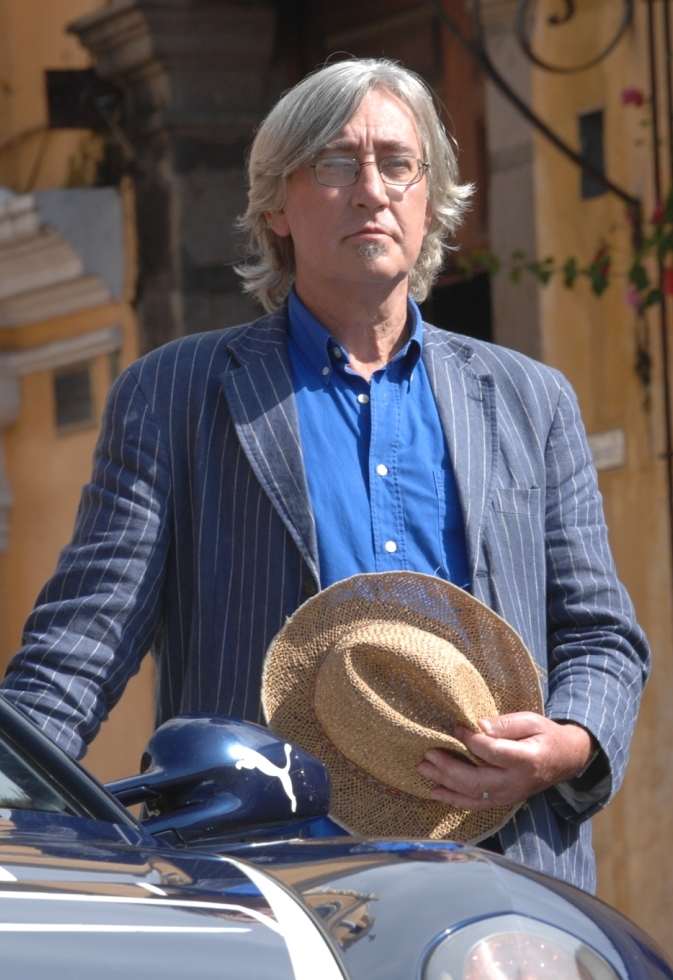