JONESBORO – "Nexus: Selections from the Permanent Collection" will be on view in Bradbury Art Museum at Arkansas State University, March 5 through April 9.

This exploratory selection of work from the collection was collaboratively curated by BAM team members Hillary Brooks, Haley Voges and Garry Holstein. The exhibition, shown in four of BAM’s six galleries, highlights works donated to the Arkansas State University Collection from the 1960s through the end of last year.

Nexus is a word used to communicate a sense of connection between ideas or things, or to denote the central or most important place. It is a natural descriptor for an exhibition that explores the artifacts within the collection due to both the significance of the work, as well as the story it tells of the donors who have so generously worked to build the collection. BAM represents an ongoing effort to make our community better through education and exposure to cultural artifacts and programming that will serve the region for many years to come.

“One of the best aspects of my new role at the Bradbury Art Museum has been the chance to explore the existing collection. The caliber of work in the collection speaks to the foresight of our generous donors whose ongoing support makes our programs possible,” said Garry Holstein, BAM director.

“The collection we have on view is exceptional in the sense that there are only a select number of institutions that have these artworks. Working at BAM as a student gave me rare access to some prominent artists who have made a major impact on the contemporary art we see today," stated Hillary Brooks, curator.  "I’m thrilled to provide this first-hand experience to so many other students, as well as members of the community.”

In Stella Boyle Smith Gallery, Rauschenberg’s Chow Bags portfolio will be featured in conjunction with a folder from Josef Albers Formulation Articulation portfolio. Rauschenberg joined Black Mountain College in 1948 seeking instruction from Josef Albers, a former German Bauhaus professor whom he would later consider his most important teacher. This juxtaposition is meant to highlight the nature of the student-teacher relationship and to demonstrate how even very disparate styles and artist personalities can manifest as a profound influence in artistic development.

“It’s highly rewarding to be able to tell significant stories from art history using visual guides from our own collection,” stated Haley Voges, education coordinator.  "The relationship between Rauschenberg and Albers is interesting in itself, but there are so many other learning possibilities that become available when discussing artists who held such prominent positions within the art world."

In Windgate Gallery, Marisol Escobar’s untitled portfolio will be featured. These life-size lithographs feature a progressive series of images in which a couple becomes increasingly more defined through the addition of colors and hands. This suite is from the same time as Rauschenberg’s and is a striking example of Marisol’s exploration of works on paper during the 1970s.

“These two suites provide a wonderful point of entry into the overall exhibition as both Marisol and Rauschenberg were artists who simultaneously engaged in the many movements happening around them as they produced, but also defied easy categorization,” stated Holstein.  "Nexus draws from the wide range of artists and styles that are represented by the collection to serve as a catalyst for a dialogue about who we have been, who we presently are, and where we are going as an institution. These works are available to the public due to a gift from Stephens Inc. in the early 1980s and is a fantastic example of how a visionary gift today can have significant impact on the community 40 years later."

In the Kays Gallery, BAM will feature a selection of work donated by the late Claude Mayo "Sonny" Erwin III.  Erwin’s gifts over the years have greatly increased the breadth of the collection. It is due to his generosity that students and public will have access to works by Calder, Goya, Picasso and many more. Finally, the education gallery will highlight the conservation process and the need for support to not only bring in new work, but also to acquire resources for the proper care and storage of work in the collection.

The exhibitions are admission-free and open to the public. For more details, one may visit BradburyArtMuseum.org or contact the museum at (870) 972-3687. 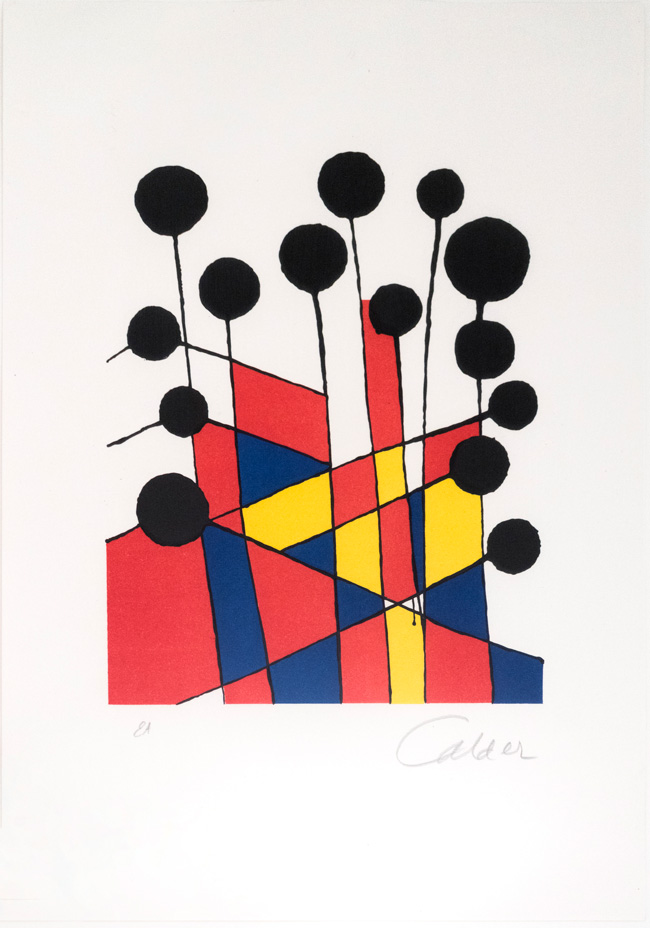 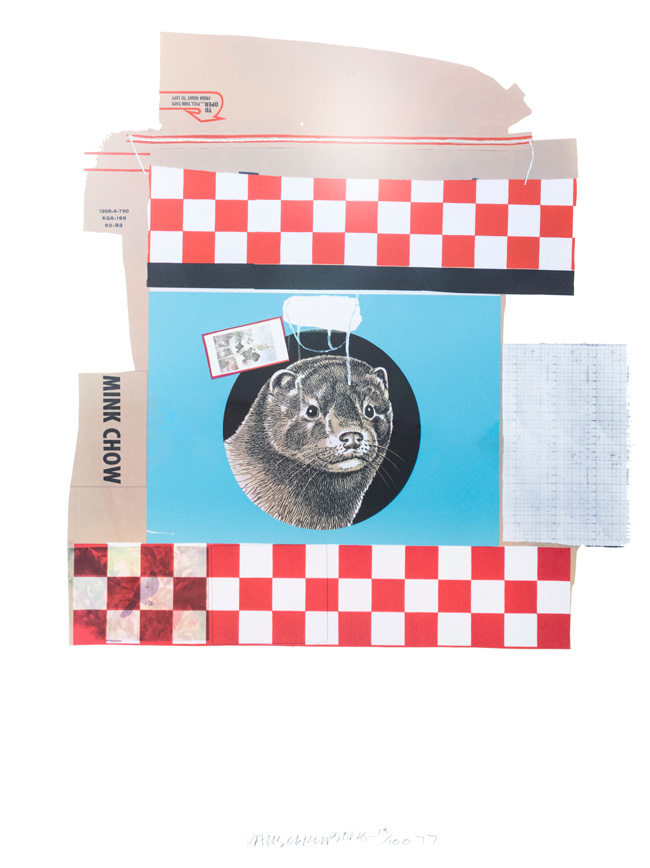