JONESBORO – The 21st Delta Symposium at Arkansas State University will include the talents of musician and researcher Nathan Blake Lynn of Paducah, Kentucky, according to Dr. Gregory Hansen, symposium co-chair. The symposium is organized and presented by the Department of English and Philosophy.

He will discuss the music of the packet boat era on the Mississippi River through a presentation on the field recordings of Mary Wheeler, Friday, April 10, at 11:30 in the Reng Student Union's Mockingbird Room.  Also, he will perform Saturday afternoon, April 11, during the Roots Music Festival at City Water and Light Park in Jonesboro.

Growing up in western Kentucky, Lynn knows the bluegrass hills and Delta bottoms that come together in the rich cultural area noted for its river confluences.  His family has played a role in his music through gospel and country influences, including the introduction to Western Kentucky thumb-picking.

After graduating from Murray State University in 2003, Lynn was employed at the Homeplace 1850 Living History Farm in Land between the Lakes. He studied American history, worked in many trades, and delved deeper into traditional Southern music. During this time, he and a number of friends formed the Americana band Bawn in the Mash.

Over the years Lynn has shared bills with many musicians, and he has been a featured artist on several radio stations.

Lynn spent many years working in the trucking business, and also had the fortune of performing on excursion boats on the Ohio, Tennessee and Cumberland Rivers. After living in St. Louis and Chicago from 2008-2010 with his wife and children, he returned to Paducah and began work as the head of the Local and Family History Department at the McCracken County Public Library in 2011.

In 2013 he was featured along with friends J.D. Wilkes and Josh Coffey in the WKMS documentary "Kentucky Dam: Power for the People," which won the 2013 National Sigma Delta Chi Award from the Society of Professional Journalists. In 2014 he was featured in the WKMS documentary "Irvin S. Cobb: Back Home" as well as J.D. Wilkes' book, "Barn Dances and Jamborees across Kentucky." The same year, he was part of the backing band for Charlie Stamper's Appalshop release, "Glory to the Meeting House."

In addition to being featured on television and in magazines, Lynn began in 2014 to present at speaking engagements, advocating the preservation of Western Kentucky roustabout music and the work of musicologist Mary Wheeler.

Additional information about Delta Symposium XXI is available by contacting Hansen, ghansen@astate.edu, or by consulting the symposium website, http://altweb.astate.edu/blues/. 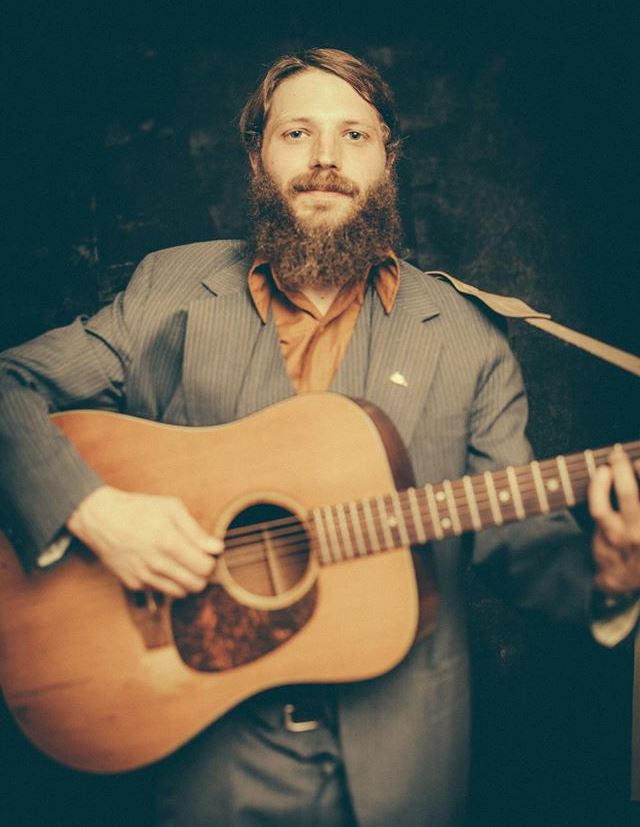