Music Faculty to Present ‘An Evening of Trumpet and Piano’

UPDATE: Due to weather, this recital was rescheduled for Sunday, Feb. 9, at 3 p.m.

The recital, which begins at 3 p.m. in the Fine Arts Center Recital Hall, 2412 Quapaw Way, is admission free and open to all.

Selections to be performed include: “Concerto in D” by Giuseppe Torelli, “Concerto in E-flat” by J.N. Hummel, “Avalon” by Sy Brandon, “Centennial Horizon,” for trumpet and piano, by Kevin McKee, and “Legend” by Georges Enesco.

Prior to his appointment at A-State, Wilson was a member of the U.S. Air Force Band, with which he performed extensively.  He also is a member of the International Trumpet Guild and is a Yamaha Performing Artist.

Lauren Schack Clark has performed as a soloist and collaborative pianist throughout the U.S. and Europe, and is associate professor of piano and director of keyboard studies.  Her CD on Centaur Records contains piano music by Boston composer Dr. Rosey Lee.  She has also recorded on the Emeritus, Mark, and Vienna Modern Masters labels.

Her book, “Keyboard Theory and Piano Technique,” is published by Longbow Publishing.  Among her many appearances, she has performed at the International Double Reed, Tuba/Euphonium, and Trumpet Guild Conferences.

Clark holds a doctor of music arts degree from Boston University, a master's from Northwestern, a graduate diploma from the Longy School of Music, and a bachelor’s from the Hartt School of Music. 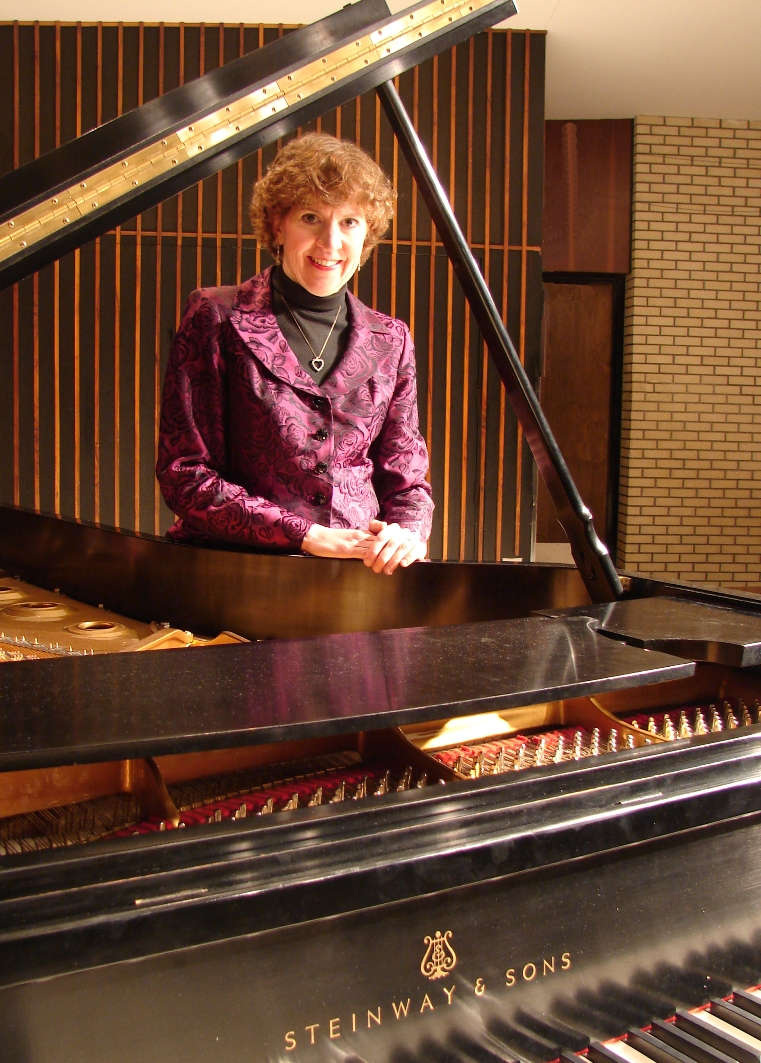 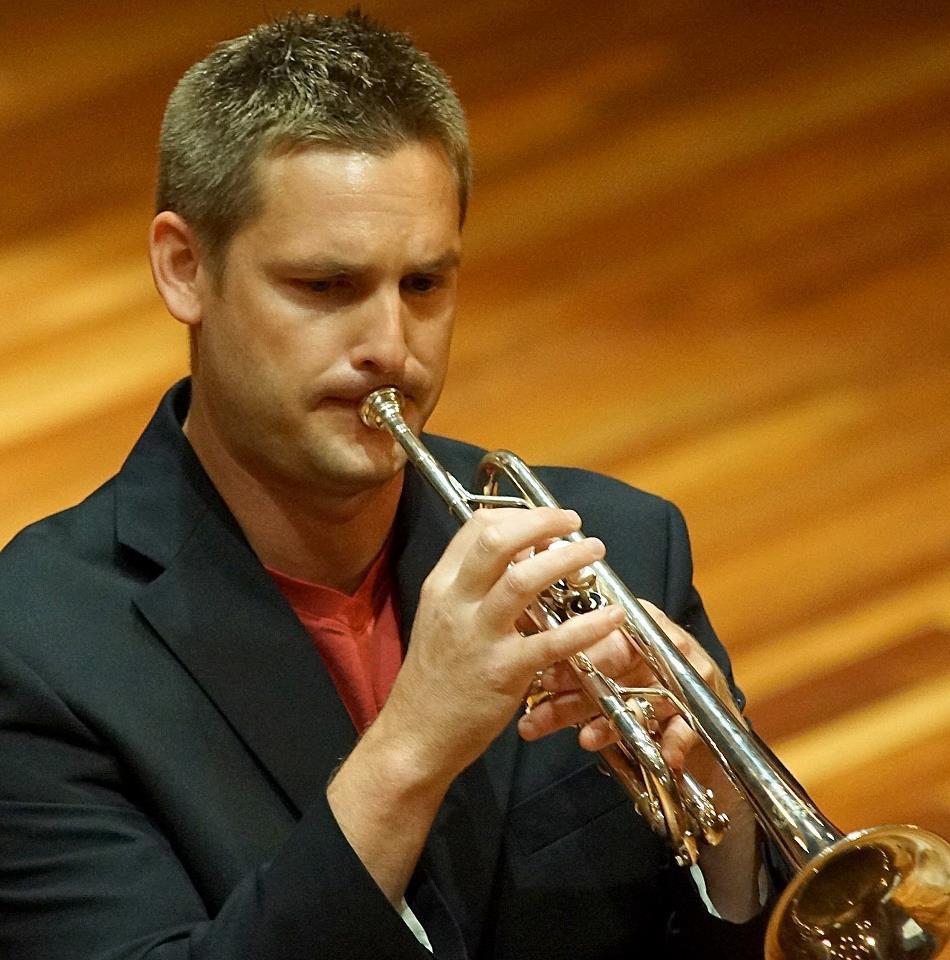