JONESBORO –Quality programs and attention to special needs are among the characteristics that have resulted in Arkansas State University’s extremely high ranking in the 2013 “Best for Vets: Colleges” survey by Military Times, a newsweekly published by a subsidiary of Gannett Co., Inc. for the military community.

ASU was ranked 31st in the country based on results from a survey of colleges and universities.

Among the items noted in Military Times’s online ranking information, A-State received extra attention because of relaxed residency requirements and a helpful and accommodating veterans’ service office on campus.

Services offered through the Beck PRIDE Center, based in the College of Nursing and Health Professions, also was a major factor contributing to the excellent ranking.

“Some 650 schools – more than ever before – responded to this year’s survey, so competition was very stiff,” according to George Altman, education and employment writer for Military Times.

According to Board of Trustees policy, ASU offers in-state tuition rates for active duty U.S. military personnel and their dependents, as well as veterans who are honorably discharged, regardless of the individual’s duty station or residence.

This semester, there are 420 veterans attending A-State and receiving educational benefits through the Montgomery G.I. Bill.

“ASU has maintained a quality of service and ease of use that is hard to find at a four-year school,” according to Kathy Mathes, veterans representative in the Office of Admissions, Records and Registration. “This year's rankings highlighted veteran's programs at more schools than ever before. Despite this, Arkansas State University still maintained an outstanding rating, and was the only Arkansas university in the top 10 percent of rankings.”

As the school certifying official, Mathes assists veterans, spouses and dependents with obtaining various military benefits. She also helps evaluate military credits for conversion to college credits and works with personnel in the National Guard and Reserves.

The Beck PRIDE Center, based in the College of Nursing and Health Professions, focuses on “Personal Rehabilitation, Individual Development and Education,” which is the basis for the PRIDE acronym. Its mission is to supplement, not replace, other traditional forms of assistance to military veterans.

According to Sandra Worlow, director, the Beck PRIDE Center’s success has brought it nationwide attention for its potential as a model for other universities who want to set up similar programs.

Establishment of the center was made possible in 2007 through the generosity of Buddy and Charlotte Beck of Fairfax Station, Va., who are A-State alumni. From the beginning, more than 400 veterans have received services from the Beck Center, including more than 165 who are currently participating in its various activities.

The U.S. Department of Defense, recognizing the Beck Center’s progress, provided $1.4 million for program evaluation and replication design. The funding is supporting a research project titled “Beck PRIDE Center – An Effective Solution for Combat-Injured Student Veterans.” Currently, she added, 57 participants are enrolled in the study.

Mathes may be contacted through the Office of Admissions, Records and Registration in the Reng Student Union, (870) 972-3402 or rmathes@astate.edu.

Worlow is in the Beck PRIDE Center, housed in the Donald W. Reynolds Center for Health Sciences, and may be reached at (870) 972-2624 or ssworlow@astate.edu. 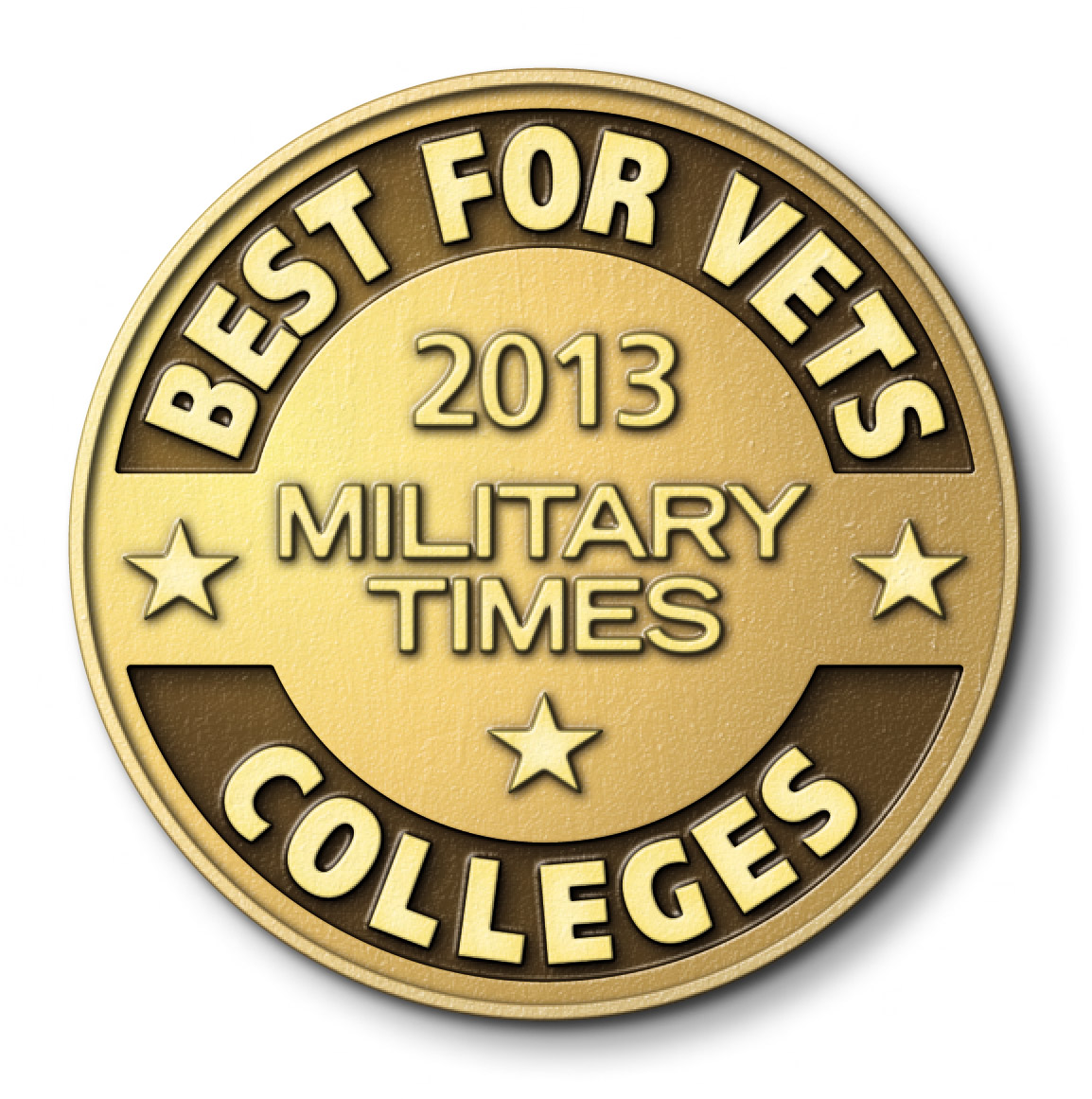 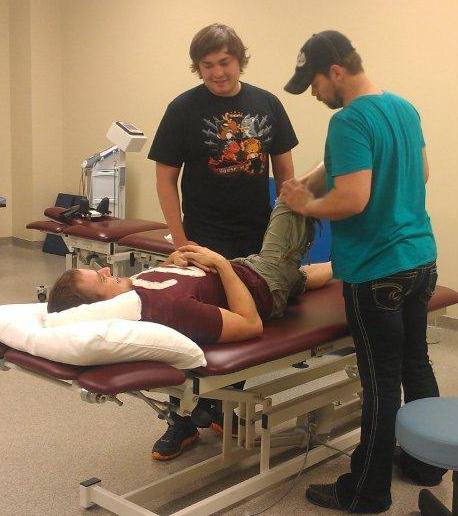 Students Robert Swink (left) and Joshua Costner work with a fellow veteran in the physical therapy lab of the Donald W. Reynolds Center for Health Sciences