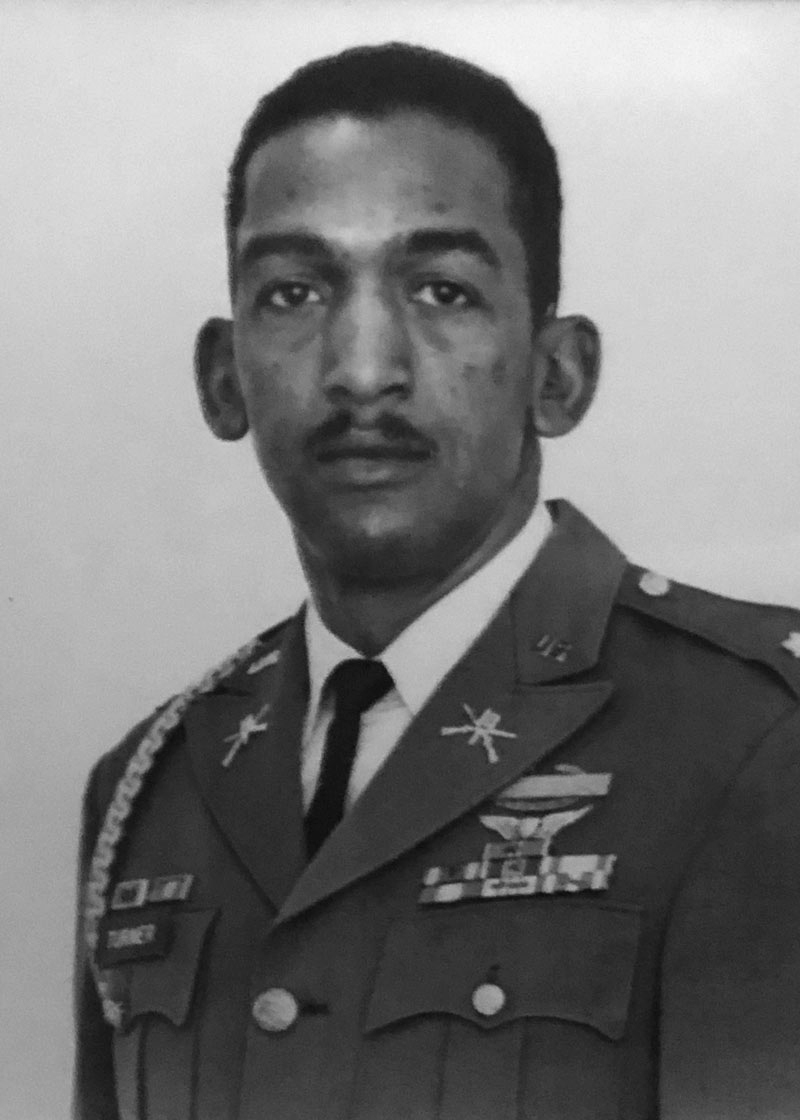 In fulfillment of an initiative which came through the A-State Student Government Association and its president at the time, Rashad Kirksey, the naming by the Arkansas State University System Board of Trustees honors the first African American to serve as a military science professor at A-State. More details about the dedication ceremony are online.

Turner, a 1960 alumnus, was one of the first two African American graduates of the institution, with the other being Walter Strong.  Today, the Strong-Turner Chapter of the A-State Alumni Association carries their names.

Others who want to give to the Lt. Col. Frederick C. Turner, Jr. Military Science Scholarship, to support and benefit students in the military science program, may access the giving page online.

Arkansas State University commemorated the naming of the Lieutenant Colonel Frederick C. Turner Jr. Military Science Building with a special ceremony on the Friday before its 2021 Homecoming.