Snider was born and lives in Gleason, Tenn. He began playing banjo at age 16 after being inspired by the music of bluegrass hall-of-famers Lester Flatt and Earl Scruggs. Snider soon won the Tennessee State Banjo Championship and the Mid-South Banjo Playing Contest. At age 23, he won the National Bluegrass Banjo Championship.

Following winning the nation’s top banjo prize, Snider appeared on the Grand Ole Opry. His music and his homespun humor were immediate hits with the audience. After that appearance on the Opry in 1984, his career skyrocketed. He became a regular on television programs on the Nashville Network including Ralph Emery’s Nashville Now, Music City Tonight and Prime Time Country. He spent seven years as a cast member of Hee Haw as well as seven years as a featured performer at the Opryland USA theme park in Nashville, Tenn.

In 1990, Snider received an honor reserved for very few musicians and entertainers. He became an official member of the Grand Ole Opry cast. He has appeared at the Grand Ole Opry over 1,000 times, and his style of country comedy is often compared to that of fellow Opry members Jerry Clower and Minnie Pearl.

Snider’s banjo playing was initially in the Earl Scruggs three-finger style, but in recent years, Snider has developed a passion for old-time string band music. Country music Hall-of-Famer and charter Hee Haw cast member Grandpa Jones demonstrated to Snider the Clawhammer style of banjo playing, and Snider has incorporated that style into his repertoire. Snider also plays mandolin, harmonica and other instruments.

For his appearance at Bluegrass Monday, Snider will be joined by multi-instrumentalists Brian Christianson and Frances Cunningham. Christianson is best known as a fiddle player who has performed with Ricky Skaggs, Roland White and Russ Barenberg. Cunningham is a guitarist who also plays the Irish bouzouki. She has added what she calls “an Irish touch” to the recordings of numerous country musicians, and she is a member of the Celtic music ensemble called the Nashville Ceili Band.

More information about Snider is available at www.themikesnider.com. Videos of Snider’s comedy and music are available on the Bluegrass Monday Facebook page.

In addition to the concert, Terry’s Café, 201 South Pruett Street in Paragould, one block to the east of the Collins Theatre, opens on Bluegrass Monday nights, offering a gathering place for bluegrass music fans prior to the concerts. The café serves a buffet meal beginning at 4:30 p.m. on the evenings of Bluegrass Monday concerts. Concessions will also be available at the Collins Theatre.

Seating at the Collins Theatre is limited, and seats will be available on a first-come, first-served basis. The doors to the theatre will open to the public as soon as the performers have completed their sound check on the afternoon of the concert. 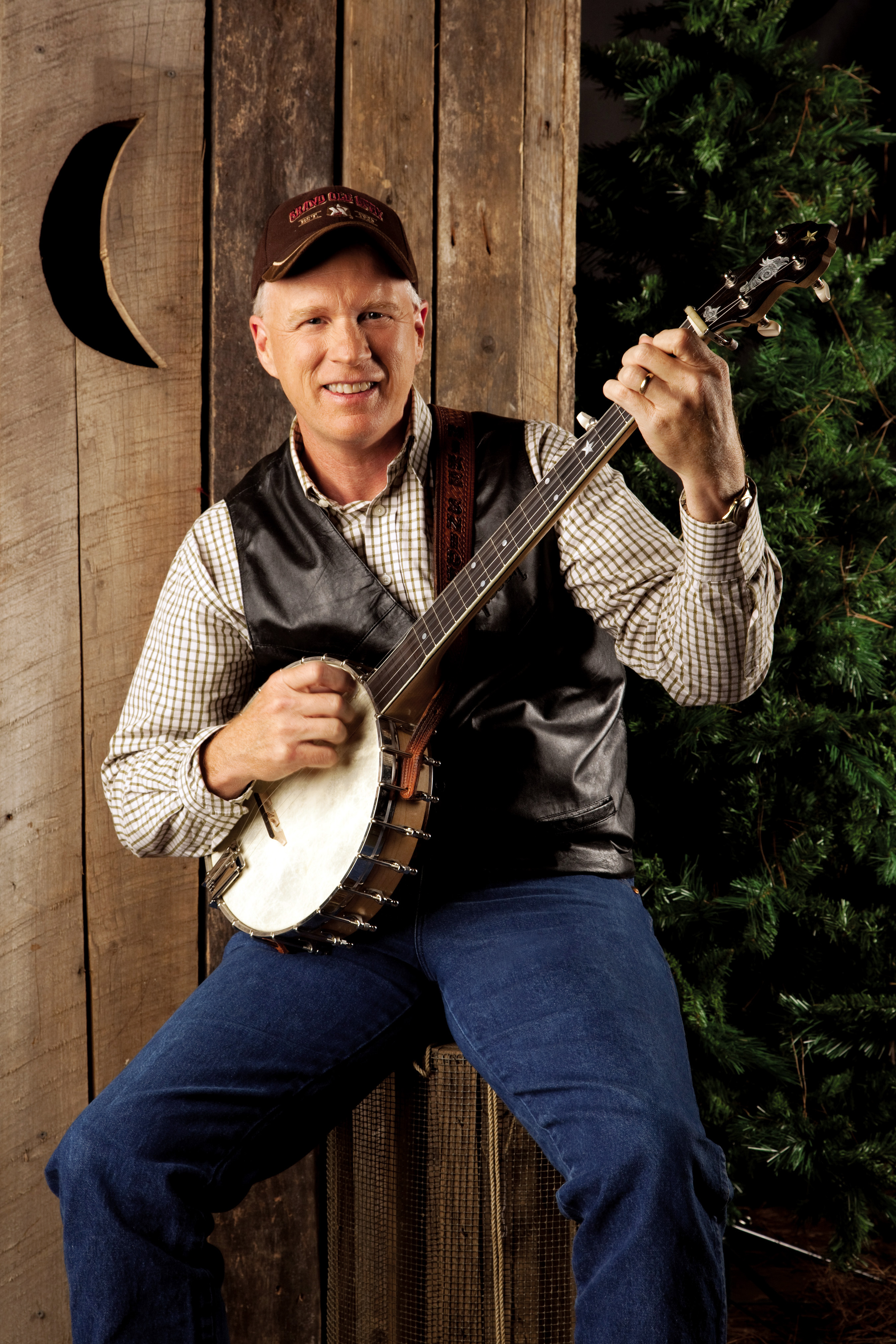