JONESBORO – Dr. Michael Bowman, assistant professor in creative media production, is picking up new responsibilities this semester as interim assistant dean of the College of Liberal Arts and Communication.

Among his various duties, he will be director of Fowler Center, manage graduate student recruitment, serve as the college's liaison to A-State Online, and oversee special outreach projects such as Communications Day and Delta Flix Film and Media Festival. In addition to campus fine arts programming, Fowler Center is home to the Riceland Distinguished Performance Series, which presents professional entertainment each year.

"I am pleased Dr. Mike Bowman has agreed to serve as interim assistant dean," said Dr. Carl Cates, dean of the College of Liberal Arts and Communication, in announcing the appointment today.  "It is rare to find someone with the experiences he has had for meeting such diverse areas of need."

Bowman earned his Ph.D. in heritage studies, master's degree in mass communication, and bachelor's degree in radio-television, all from Arkansas State.  He came to A-State in 1996, after several years in creative services at KAIT-TV.

"I’m honored to serve in this new role.  I’m excited about working with faculty and students campus-wide in the arts, media and communication, and distance learning," Bowman said.  "It’s really the best of both worlds.  I get to fulfill my passion for teaching while working on various projects that extend education and the arts beyond the A-State campus."

With research interests in the cultural and historical impact of media, his experience ranges from television commercial and program production to distance learning through videoconferencing technology. 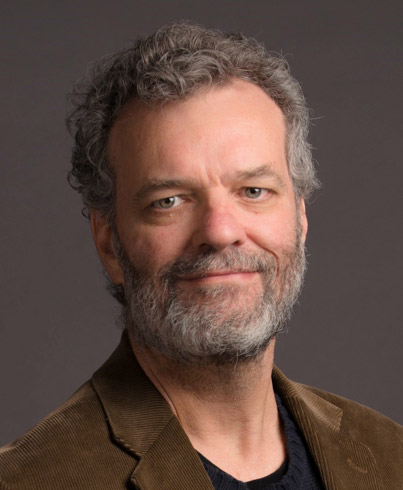