JONESBORO – Baritone Matt Carey and pianist Victoria Kirsch will be presenting a Tribute Recital to French baritone Martial Singher on Sunday, Nov. 16, at 3 p.m. in Fine Arts Center Recital Hall. This recital is free and open to the public.

“Singher was my voice teacher for four years and I consider him one of my important mentors.  Vicki was my pianist during those years and remains a good friend and music collaborator. We have been friends for nearly 30 years,” Carey says.

Carey has been a member of the voice faculty at ASU since 1997. He has been the music director and conductor for the Theater Department's musical and has co-hosted the College of Fine Arts radio program "Spotlight on the Arts" on public radio NPR member KASU 91.9 FM.

Carey has sung with opera companies throughout the United States as well as Germany, and his leading roles include Guglielmo, Valentin, Figaro in Barbiere di Seviglia, Alfonso in La Favorita, Heerufer in Lohengrin,  Lescaut in Manon, Marcello in La Bohème, Ford in Falstaff, Silvio in I Pagliacci and Don Giovanni. Carey has performed with the symphony orchestras of Hamburg, Kotka (Finland), Santa Barbara, the NDR Orchester of Bremen, the Delta Symphony Orchestra and the Arkansas Symphony Orchestra.

He has conducted vocal master classes throughout the state of Arkansas and along with his colleague, Marika Kyriakos, he conducts a weekly studio class open to all voice students. He is a regular adjudicator at state and regional NATS competitions and his students frequently reach the finals. For the last six years, Carey has been a licensed speech-language pathologist, specializing in singing voice therapy, the habilitation of the injured singing voice. Future activities include regional presentations of The Singer’s Preventative Maintenance Program and additional research on the singing voice.

Pianist Victoria Kirsch curates and performs a wide range of text-based musical programs in a variety of local, regional and national venues. She creates exhibit-based concerts at local museums, including the USC Fisher Museum, where she has presented yearly concerts as part of the campus-wide Visions and Voices program since 2004.

A recipient of a Chairman's Grant from former NEA chair Dana Gioia, she has recently co-created the first of several collaborative programs: This, and My Heart, a theatrical concert piece based on the works of Emily Dickinson. She serves as music director of both the Los Angeles-based Operetta Foundation, which presents staged concerts of rare operetta gems, and Opera Arts, a Coachella Valley-based organization featuring operatic concerts with piano and orchestra.

Kirsch was a vocal faculty member of the University of Southern California's Thornton School of Music from 2000 to 2003, and she has been a faculty member of the Malibu-based SongFest since 2007. She served on the vocal faculty of the Music Academy of the West in Santa Barbara from 1987-1992, playing in the studio of renowned baritone and master teacher Martial Singher. 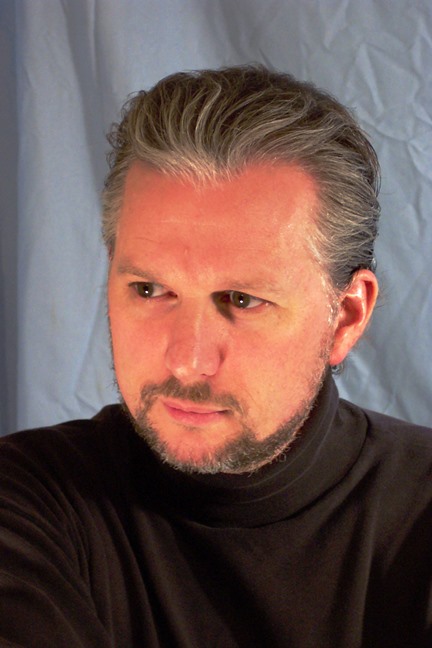