The university community extends sympathy to the family and associates of Myron Flugstad, assistant director of the Dean B. Ellis Library.  Flugstad died suddenly Monday.

After becoming head catalog librarian at A-State in 1989, Flugstad planned and implemented two integrated library systems, including network access, and helped develop Internet access for the library.  During this time he co-founded ARKLink, a statewide academic library consortium, which he later served as president.

He was promoted to head of technical services in 2004, then to assistant library director in 2007.

Flugstad earned his bachelor's and master's degrees in history at Wartburg College and University of Northern Iowa, respectively.  He also earned a master's in library science at the University of Iowa.

During his career he published numerous articles in professional publications and made presentations on developments in library systems management, frequently in collaboration with other members of the Ellis Library professional staff.

Active in Faculty Senate, he served a term as secretary on the executive committee.  He also was a member of several committees both at A-State and in professional library organizations.

Survivors include his wife, Martha Bennett Flugstad, who is retired from Information and Technology Services at A-State.

Visitation will be Saturday, Aug. 27, at Our Saviour Lutheran Church from 1-2 pm. Service will began at 2 pm with Rev. Joel Flugstad officiating. Burial will follow at Oaklawn Cemetery with Emerson Funeral Home in charge.  The obituary is on Emerson's website. 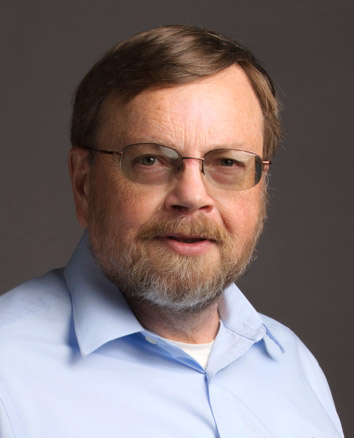