The concert will be Tuesday, April 2, at 7:30 p.m. in Riceland Hall of Fowler Center, 201 Olympic Drive. Admission is free to all events in the Lecture-Concert Series.

While in Jonesboro, Moore will conduct a master class for A-State music students Monday, April 1, at noon, in the Fine Arts Center, followed by an afternoon clinic at Nettleton High School.

Moore is a member of the Illinois Symphony Orchestra and the Champaign-Urbana Symphony, as well as a founding member of Sonus Brass. Moore has performed across the United States and on tours to the Far East and South America.

The program has funding support from the College of Fine Arts, the ASU Department of Music, the ASU Band, the Tuba/Euphonium Student Organization, and the ASU Student Government Association.

According to Dr. Ed Owen, associate professor of music at A-State, "Mark Moore is an inspirational teacher and world-class musician. The tuba studio at the University of Illinois has long been considered one of the top studios in the nation. Students that have studied with Professor Moore have won positions in professional orchestras and military bands. Many of these also hold teaching positions in universities throughout the United States.

“We are thrilled to host Professor Moore's residency on our campus. Our students will reap numerous benefits from his unique style of teaching and performance.”

Before coming to the University of Illinois, Mark Moore taught at the University of Southern Mississippi and at Shenandoah College and Conservatory of Music. His teachers have included Arnold Jacobs, former principal tuba with the Chicago Symphony Orchestra, Robert LeBlanc, and Dan Perantoni.

Professor Moore has served on the adjudication panels for the solo competitions at International Tuba Euphonium Association conferences and has been a featured artist for ITEA conferences, International Trumpet Guild, and International Horn Society. Many of his students have won honors at international conventions of the ITEA and hold teaching positions at universities throughout the country.

He has served as a soloist and clinician at schools and universities throughout the United States and has performed with orchestras including the St. Louis Symphony. Professor Moore is a member of the Illinois Symphony Orchestra. He also is a member of the Illinois Brass Quintet and the Medicare 7,8 or 9, a Dixieland band at the University of Illinois.

Sonus Brass were featured artists at the International Trumpet Guild Conferences held in May 1999 in Richmond, Virginia, and in May 2001 in Evansville, Indiana. The Illinois Brass Quintet has toured throughout the United States and toured in Poland in April 2005 and Spain in July 2006.

Information about ASU’s Lecture-Concert Series and the current schedule is online at http://www.astate.edu/college/fine-arts/lecture-concert-series/.

Many of the Lecture-Concert Series events include additional campus activities as well as community outreach projects. For more information, contact Dr. Crist, tcrist@astate.edu, (870) 972‑2094. 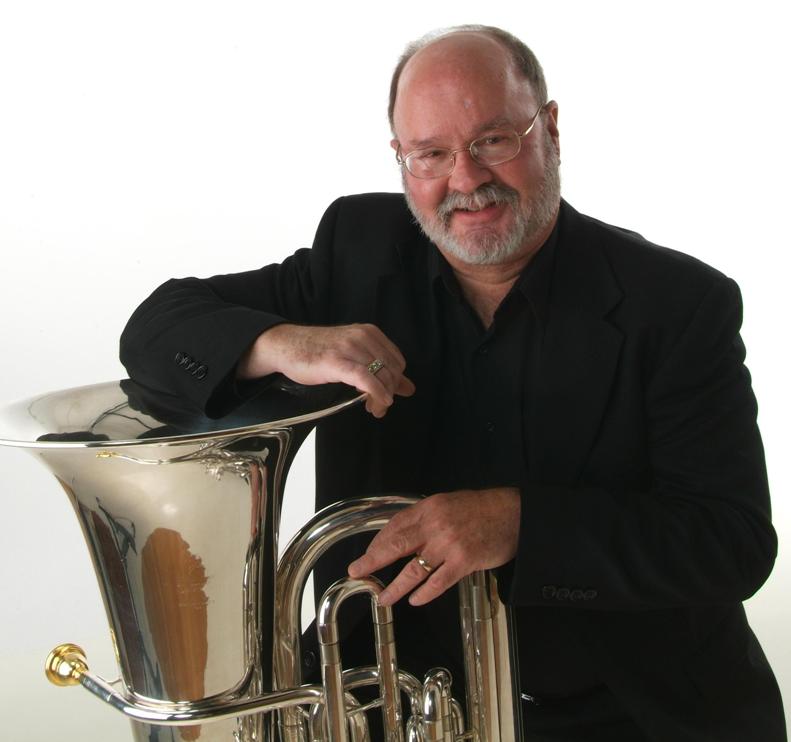