The concert will be at 7:30 p.m. in the auditorium of the Carl R. Reng Student Union.   Additional funding for the presentation is provided by The ASU Office of Diversity, the College of Fine Arts, and the Department of Music.  Admission is free to all Lecture-Concert Series events, and everyone is welcome to attend.

Hiraoka will perform on the biwa and illustrate the rich biwa storytelling tradition by performing works based on stories from the epic Japanese masterpiece, “The Tale of Heike,” a collection of legends and events stemming from the 12th century conflicts between two Japanese clans.

“This is going to be an outstanding and rewarding cultural and educational experience for our entire student body,” commented Tugrul Polat, director of International Programs.

A native of Kyoto, Japan, Hiraoka is a senior master performer and licensed teacher of biwa, koto, shamisen and jiuta voice. She studied classical and modern koto and shamisen music from an early age in Japan.

Her performance career originated in Japan and spans almost 30 years.  She has been a member of the Kyoto Hogaku Group and the Kyoto Sankyoku-kai in Japan.  Her repertoire includes contemporary compositions and improvisations as well as the classical repertoire.

Since moving to the United States in 1993, Hiraoka has performed extensively at universities, festivals, concerts, lecture-recitals, and on television, radio and studio recordings.  Ms. Hiraoka taught world music ensemble at the University of Colorado in 1997-98 and has been teaching students at Naropa University in Boulder since 1995.

Information about ASU’s Lecture-Concert Series and the 2012-13 schedule is online at http://www.astate.edu/college/fine-arts/lecture-concert-series/.

Many of the Lecture-Concert Series events include additional campus activities as well as community outreach projects.  For more information, contact Dr. Crist, tcrist@astate.edu, (870) 972‑2094. 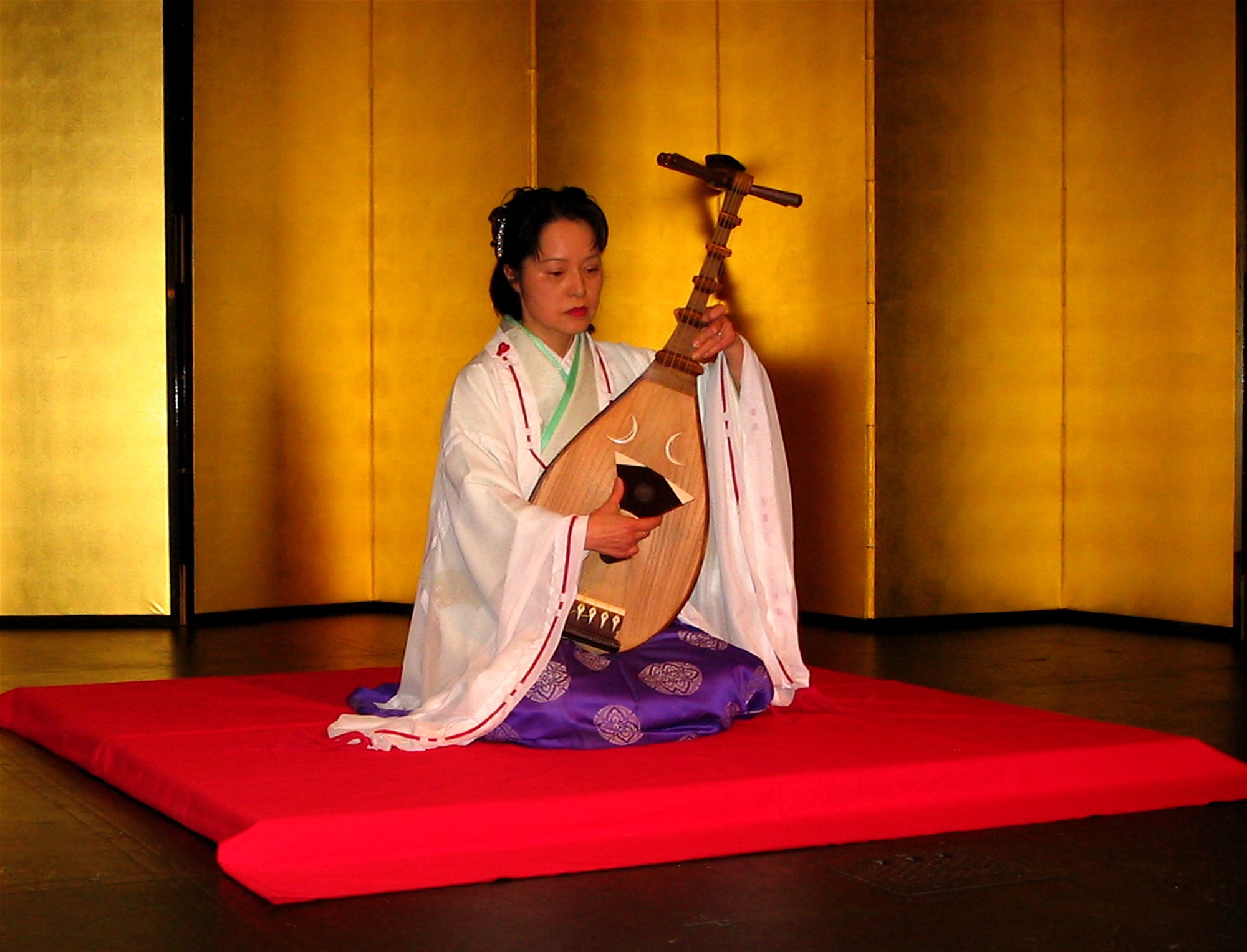