JONESBORO – The Lecture-Concert Series at Arkansas State University will present the flamenco guitarist Oscar Herrero Sunday, April 29, at 3 p.m. in the Fine Arts Center Recital Hall.  This program is free to the public.

He has been awarded first prizes at the highest level in the world of flamenco, including the Bordón Minero, the National Flamenco Guitar Prize in Jerez de la Frontera, Cádiz, and the International Cubadisco Prize in Havana.

He has performed in the world’s leading concert halls such as the Cairo Opera House, Madrid’s Teatro Real, and the Hermitage Theater in St. Petersburg.  He is visiting A-State on his first tour of America.

This final program in the 2017-18 Lecture-Concert Series is made possible with generous funding support from the A-State Diversity Program, the College of Liberal Arts and Communication, the Multicultural Center, the Department of Music, the Guitar Guild, and the Music Outreach Program. 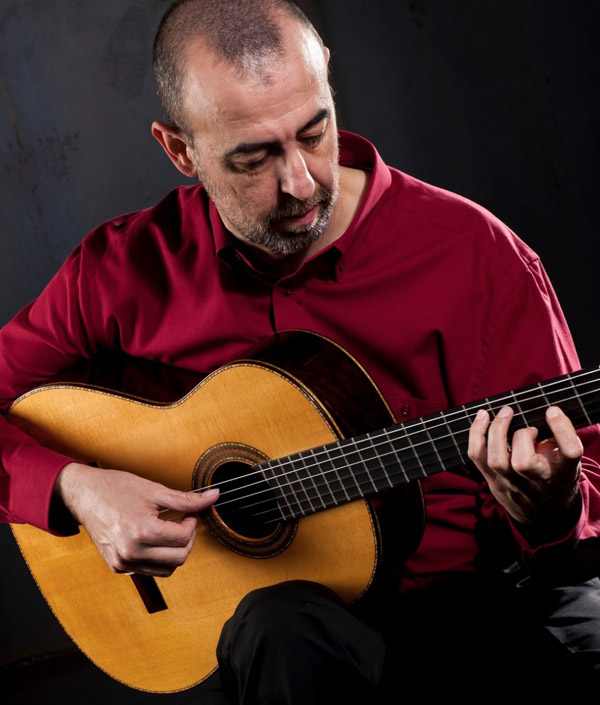