The event gets underway at 5:30 p.m., with refreshments and conversation, and the program starts at 6 p.m. The program is free and open to the public. For more information and to register, contact Dr. Blake Wintory, at 870-265-6031.

Jones will discuss her work with the Mississippi Delta Chinese Heritage Museum and talk about the history of the Chinese community in the Delta. This museum emerged from an oral history project in 1999. By 2010, three entities — Delta State Archives and Museum, the city of Cleveland and the Mississippi Delta Chinese Heritage Museum, Inc. — began to collaborate and document the Chinese community through artifacts, oral histories and family records.

The Mississippi Delta Chinese Heritage Museum, free to the public, opened in 2012. The museum is located on the campus of Delta State University in the Charles W. Capps Jr. Archives & Museum building.

Jones wrote in a 2013 publication, “In the Delta, the Chinese were ‘between black and white’ and through their work, play, worship and education, they found their way to create their own identity.” The museum's permanent exhibits, she states, tell the story of the Mississippi Delta Chinese from the sojourners who passed through the Delta to “those who put down roots in the Delta” and the subsequent “generations who were encouraged to seek their dreams in other parts of the world.”

Jones, a native of Greenville, Miss., received her Bachelor of Arts in history from Delta State and a Master of Arts degree in public history from the State University of West Georgia. She has been the university archivist at Delta State since 2003.

Lakeport Legacies is a monthly history talk held on the last Thursday at the Lakeport Plantation during the spring and summer. Each month a topic from the Delta region is featured.

The Lakeport Plantation is an Arkansas State University Heritage Site. Constructed in 1859, Lakeport is one of Arkansas's premier historic structures and still retains many of its original finishes and architectural details.

Open to the public since 2007, Lakeport researches and interprets the people and cultures that shaped plantation life in the Mississippi River Delta, focusing on the antebellum, Civil War and Reconstruction Periods. 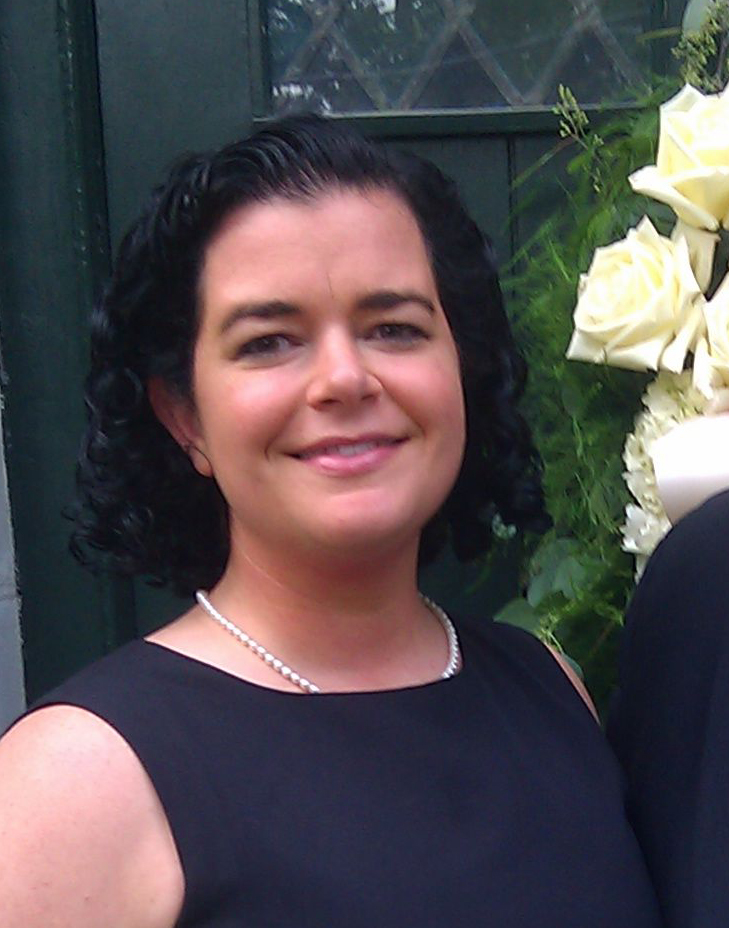