KASU will literally “pass the hat” to collect money to pay the group.  The suggested donation is $5 per person. Seating at the concert is first-come, first-served.  Doors to the theatre will open at 6 p.m.

Stitt plays banjo and sings in the group.  Along with Butler, he is a former member of the acclaimed bluegrass ensemble, Pine Mountain Railroad.  He also performed with country star Marty Raybon in the band American Bluegrass Express.

Stitt won the Lester Flatt banjo competition, and is a two-time runner-up in the Florida State Banjo Competition.  He was twice nominated for the International Bluegrass Music Association’s (IBMA) Emerging Artist of the Year award.

Butler has spent over a decade entertaining audiences on cruise ships sailing in the Caribbean and to ports in Mexico.  He has also appeared on numerous television programs including the Public Broadcasting System’s (PBS) series “Song of the Mountains.”

More details about the band and videos of the group in concert can be found at www.jerrybutleronline.com. 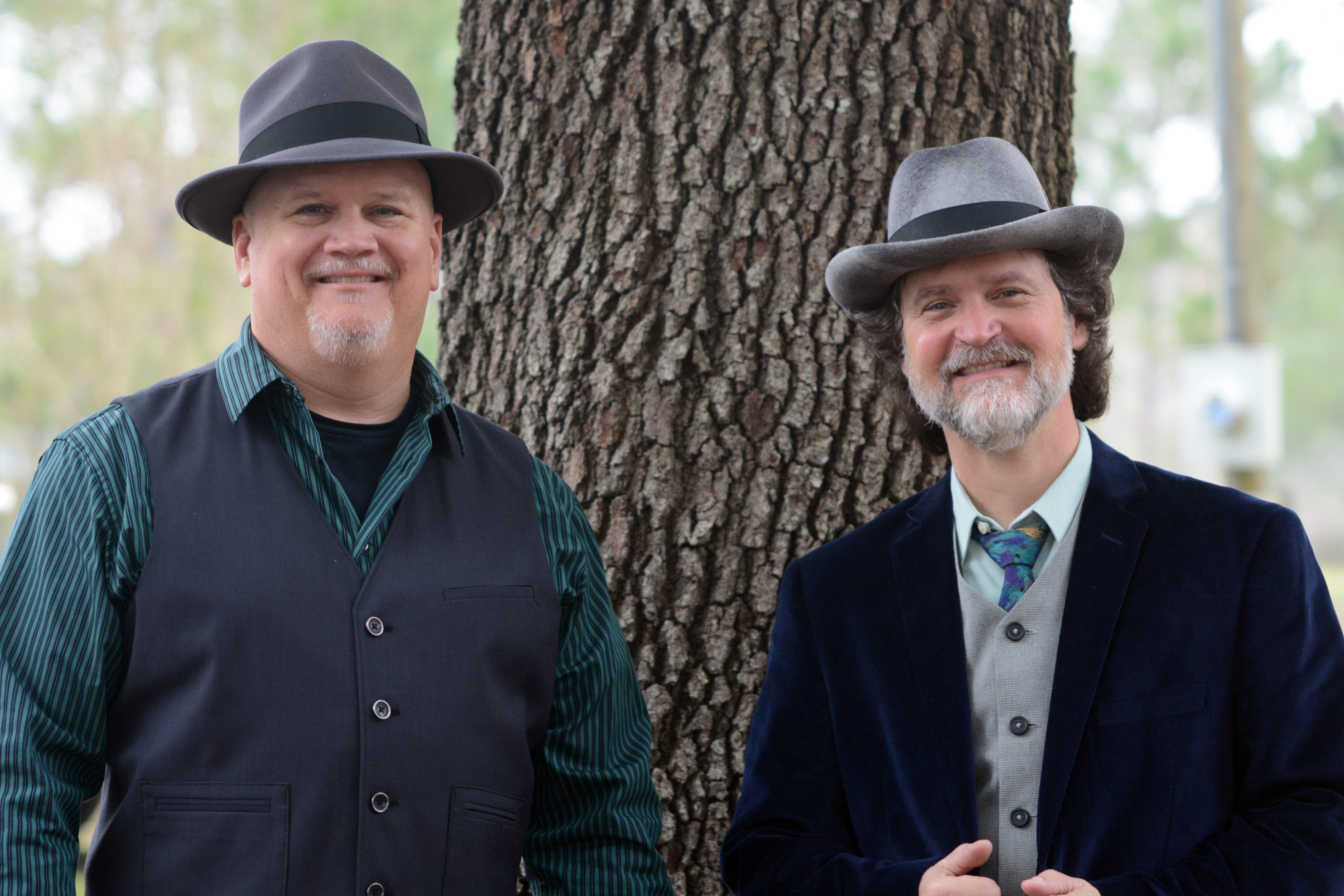